A high concentration of power generation industries exist in Texas and Louisiana, making it a good spot to build up a carbon storage hub 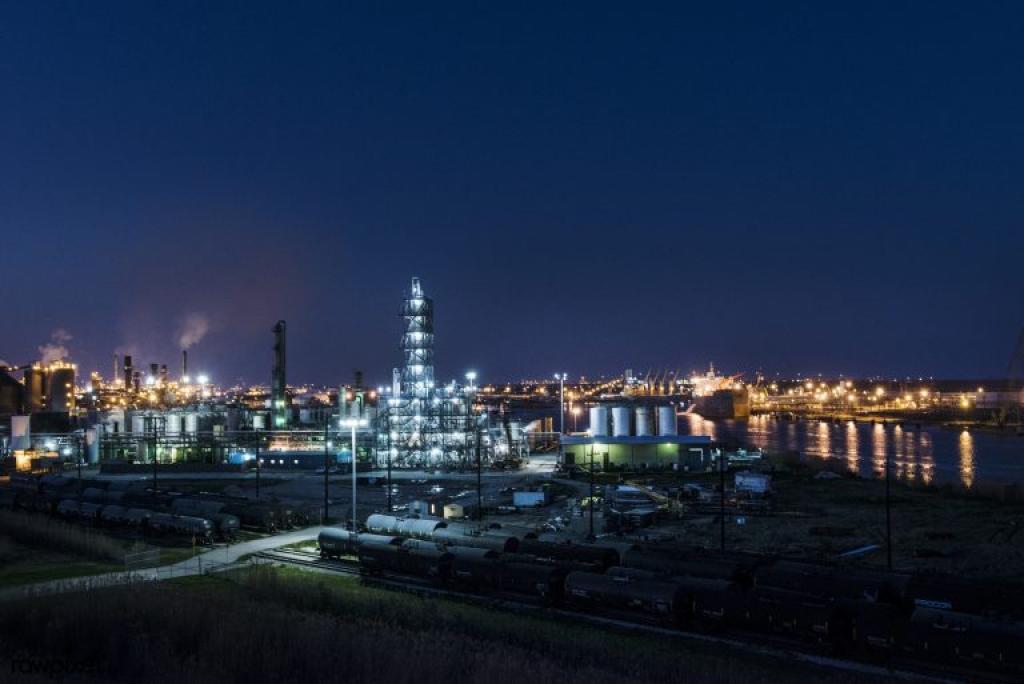 A carbon storage hub along the Gulf Coast of the United States could reduce carbon dioxide (CO2) emissions considerably by capturing and storing them deep underground, a recent study published in Greenhouse Gases: Science and Technology said.

The study, carried out by the University of Texas at Austin, chalked out a roadmap exploring describing possibilities for the same.

The paper put out an overview of policy incentives for carbon capture and storage (CCS) in Texas and Louisiana, where a high concentration of such industries makes it a good spot to build up a carbon storage hub.

CCS, a technology that keeps CO2 out of the atmosphere by capturing and storing emissions underground, can help fight climate change, according to experts.

According to Tip Meckel, a senior research scientist at the Gulf Coast Carbon Center:

“This is a viable way to reduce emissions in the near term. It’s feasible and has a reasonable economic structure that can support, retain and create jobs.”

In the past, oil and gas companies used CCS to recover oil out of depleted reservoirs by pumping in CO2.

But the paper explained how the existing CO2 infrastructure can be expanded to boost carbon storage outside of enhanced oil recovery; the researchers underscored how the subsurface geology offshore of the Gulf Coast could be a good spot for permanently storing CO2.

Texas has the highest level of emissions in the country; Louisiana is second.

Meckel said CCS offers a way to stop a portion of those emissions right at the source.

“Earlier we had only one way: Enhanced oil recovery. We are in a different place now. Storage in and of itself can be viable now,” said Charles McConnell, executive director, carbon management, University of Houston.