The French President calls for equity 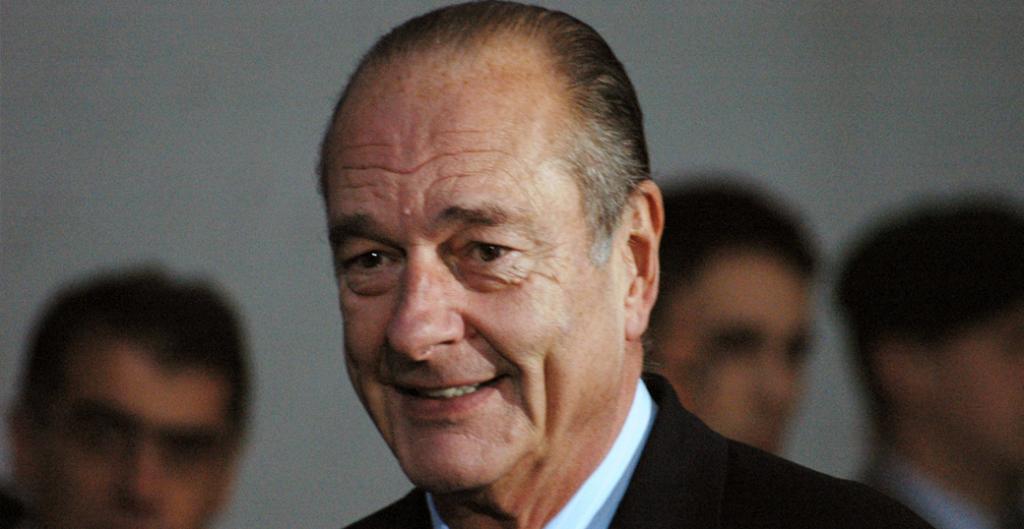 It takes a brave politician to go against the flow and come out in support for global democracy. French President Jacques Chirac did exactly that in his opening speech, when he called for an equitable and effective climate agreement. Not mincing his words, he said the ultimate objective of the negotiations should be "the convergence of per capita emissions". He pointed out that so far, each US citizen emitted three times as much as each French citizen.

"Are we going to allow the gap between the rich and the poor to grow even wider, with the former adapting their activities… while the latter have no choice but to submit, for the want of the means to modify their practise and policies?" asked Chirac.

Unless OECD member countries cut their emissions, they cannot expect similar undertakings from developing countries, he said. Emphasising the importance of reducing domestic emissions, he pointed out that flexibility mechanisms should not be seen as a means of escape. But if the South lacks the capacity to act, the North all too often lacks the will.

He termed the South's expectation of looking up to the industrialised nations to take the lead in reducing emissions as legitimate, given the fact that they emit two-thirds of all greenhouse gases. Demanding quantified commitments from developing world is premature. "Solidarity between North and South means that the North cuts its emissions so that the South can develop while maintaining control over the growth in its own emissions," he said. The onus of effectively limiting greenhouse gas emissions on a global scale lies on the US, which is responsible for a quarter of the world's emissions.

Going beyond the climate convention, Chirac called for good global governance. "We want to control and regulate the process of globalisation in order to make it fairer and more human," he said.