Need to change rules of the game to prompt corporate action, the open letter said 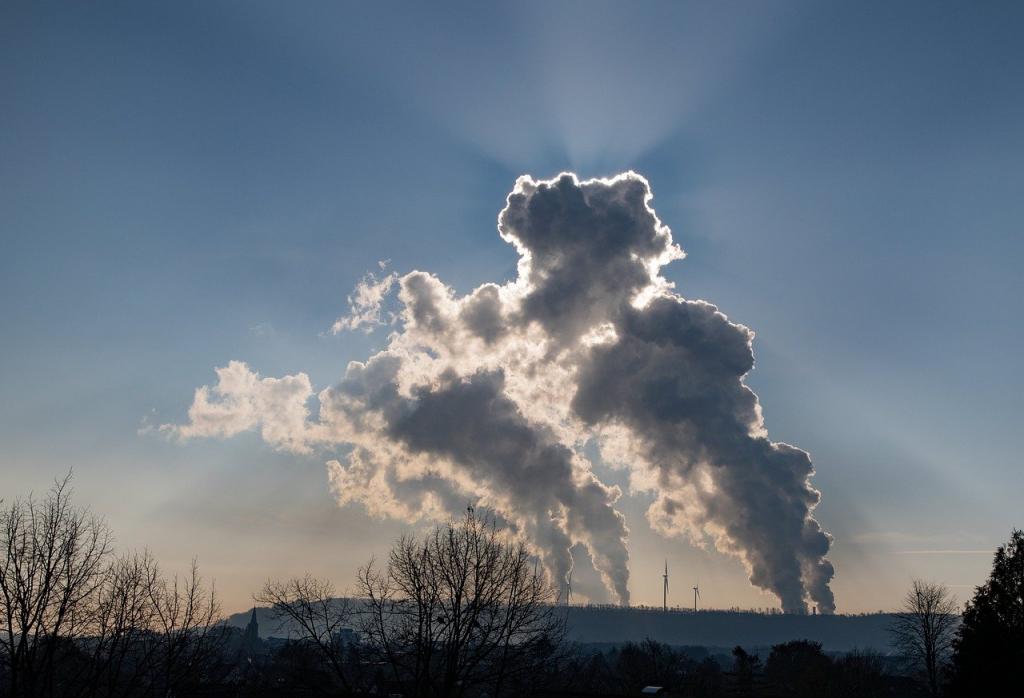 A group of more than 70 chief executives as well as investors from across the world June 10, 2021 called for the governments to accelerate transition to net-zero before Conference of Parties 26, scheduled to be held in Glasgow in November.

The Alliance of CEO Climate Leaders — a global community of Chief Executive Officers responsible for engaging policymakers to help deliver transition to a net-zero economy — called for “bold action” now to meet future emissions targets. It did so in an open letter to all governments.

The alliance stressed on the role of the private sector in fighting against climate change. It said the governments needed to change the rules of the game, including by developing a market-based carbon pricing mechanism, to force corporate action.

The Alliance was founded in 2014 to support the ambitious Paris Agreement and corporate climate action by setting targets, reducing their own emissions, and inspiring others to do the same.

According to the letter:

Governments are starting to move: Countries that emit over 60 per cent of the world’s greenhouse gas emissions have now committed to net-zero or carbon neutrality targets by around mid-century.

We now need these commitments to turn into actions, especially in the short term. This is because action from governments can accelerate even more action from companies. To decarbonise at the speed and scale required to achieve net-zero by 2050 at the latest, we urgently need transformative policy change.

Ahead of COP26 climate conference in Glasgow, the alliance called the governments to:

The members added they believed the private sector has a responsibility to help reduce greenhouse gas emissions and lead the global transition to a low-carbon, climate-resilient economy.