Children born in 2020 will experience 6.8 times more heatwaves than those born in 1960: Report

Limiting warming to 1.5°C above pre-industrial levels will reduce the additional lifetime exposure of new-borns to heatwaves by 45%, droughts by 39% and river floods by 38% 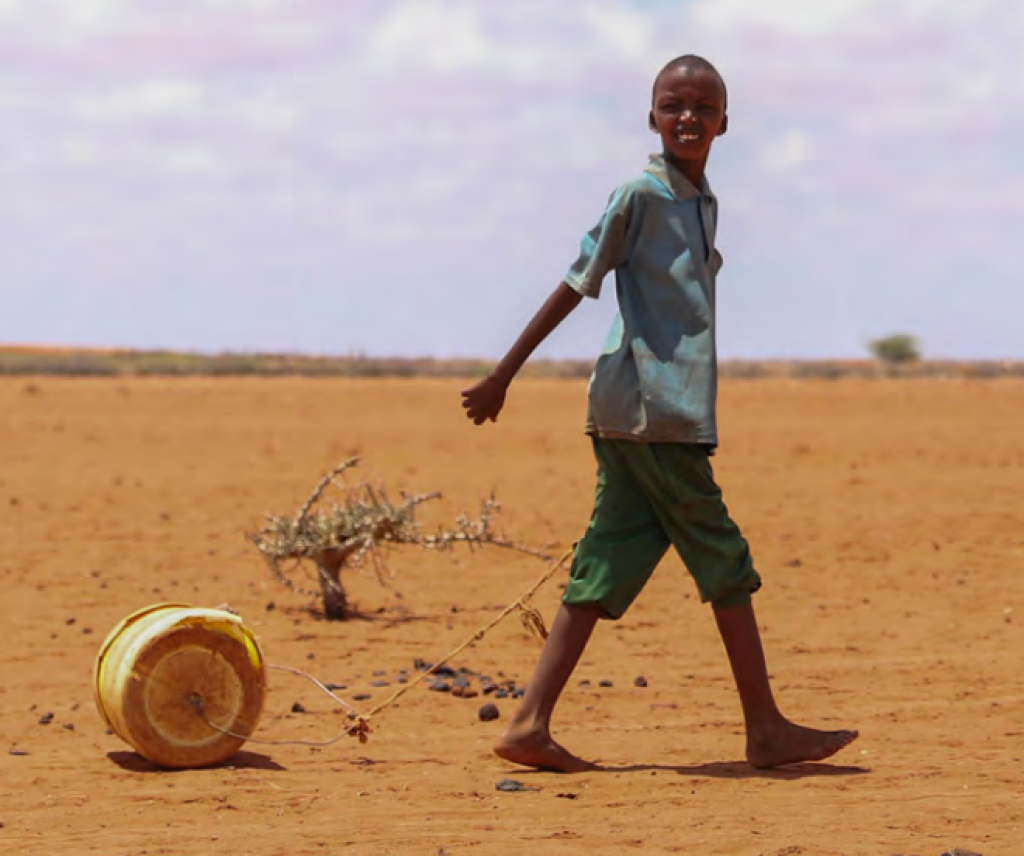 Children born in 2020 will experience more heatwaves, floods, droughts and wildfires across their lifetimes due to climate change, according to a recent study by non-profit Save the Children.

These children will face on average twice as many wildfires; 2.8 times the exposure to crop failure; 2.6 times as many drought events; 2.8 times as many river floods and 6.8 times more heatwaves across their lifetimes compared to a person born in 1960, the study said.

The study, done in in collaboration with an international team of climate researchers led by the Vrije Universiteit Brussel (VUB), said children of many low- and middle-income countries would continue to bear the brunt of worsening climate change.

The report, Born into the Climate Crisis: Why we must act now to secure children’s rights, calculated the exposure of an average person to climate impacts across their lifetime in 178 countries.

Among other findings were:

The report also found that limiting warming to 1.5 degrees Celsius above pre-industrial levels will reduce the additional lifetime exposure of new-borns to heatwaves by 45 per cent; droughts by 39 per cent; river floods by 38 per cent; crop failures by 28 per cent and wildfire by 10 per cent.

The impact of reducing the frequency of extreme weather events through cutting emissions will help keep more children in school, avoid increase in malnutrition and ultimately save the lives of several of the world’s most vulnerable children, the report stated.