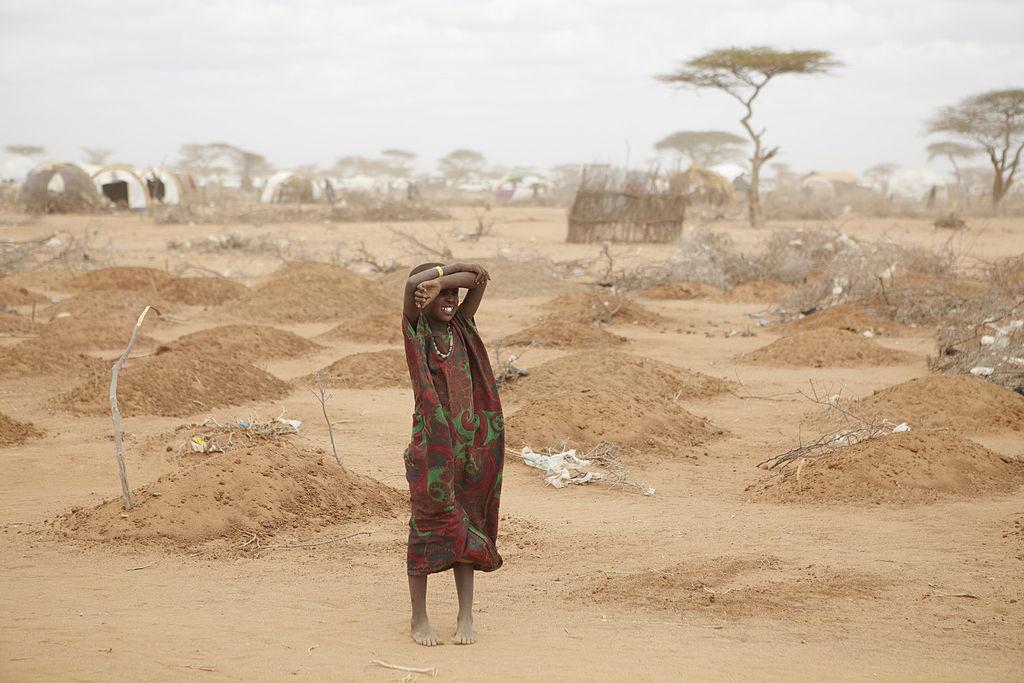 Climate change has hurt agricultural production, and droughts have been a major driver of food insecurity, according to a new assessment report (AR) by the Intergovernmental Panel on Climate Change (IPCC).

Droughts ate into over 454 million hectares (ha) of cropland, which forms three-quarters of the global harvested area, during 1983-2009, the report stated. The cumulative production losses corresponded to $166 billion (Rs 12.5 lakh crore), it said.

Yield losses were higher by about 7 per cent during recent droughts (1985-2007) due to greater damage (reduced harvested area) compared to losses from earlier droughts from 1964-1984, according to the IPCC report. Losses in high-income countries were around 8-11 per cent higher than in low-income countries.

This area of irrigated cropland provides 34 per cent of global calorie production. Such agricultural water scarcity is experienced in mostly drought-prone areas in low-income countries, the report stated.

Evidence of floods on food production was limited, according to the report.

From 2006-2016, droughts contributed to food insecurity and malnutrition in northern, eastern and southern Africa, Asia and the Pacific. In 36 per cent of these nations, where severe droughts occurred and undernourishment rose, the report said.

The report highlighted the impact of drought on food security but also cautioned that overall irrigation water demand would increase by 2080. Both food and the water sectors would be negatively impacted by global warming with higher risks at 2 degrees Celsius (°C) than at 1.5°C, the report said.

Roughly, half of the world’s population currently experiences severe water scarcity for at least some part of the year due to climatic and non-climatic drivers.

The report also observed that while overall agricultural productivity has increased, climate change has slowed this growth over the past 50 years globally.

Agriculture and irrigation account for the most significant proportion of consumptive water use and accounts for 60-70 per cent of total water withdrawals. Globally, 10 per cent of the most water-stressed basins account for 35 per cent of global irrigated calorie production and food production is at risk in those basins and worldwide due to changes in hydrological components of climate change, according to the IPCC report.

Fisheries, aquaculture and crop production, particularly in south and southeast Asia, may decline as a result of climate change, the report projected. Changes in crop, farming systems and crop areas in almost all regions, with negative implications on food security, was also estimated.

Current global crop and livestock areas will increasingly become climatically unsuitable under a high emission scenario in major food-producing regions. The impact on food availability and nutritional quality will increase the number of people at risk of hunger, malnutrition and diet-related mortality, the report said.

These sudden losses of food production and access to food compounded by decreased diet diversity have increased malnutrition in many communities. This will particularly impact indigenous peoples, small-scale food producers and low-income households as well as children, elderly people and pregnant women.