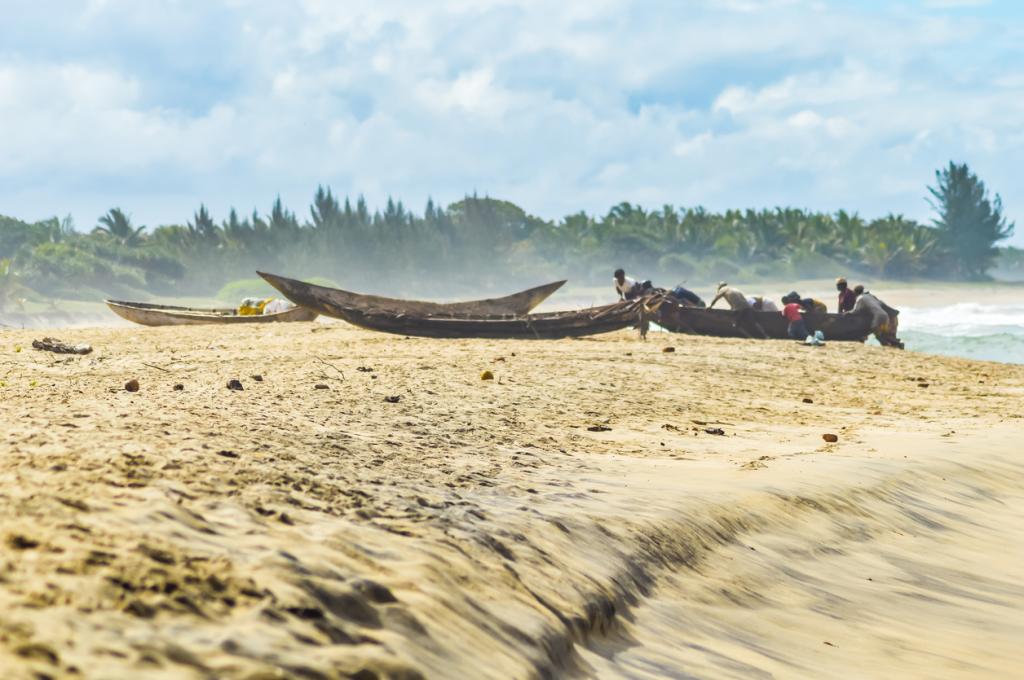 Climate change has been driving this extreme rainfall and floods in these countries, said a rapid attribution analysis by climate scientists at World Weather Attribution released April 12, 2022.

Madagascar, Malawi and Mozambique were the worst affected, with more than a million people affected and 230 deaths by extreme rainfall and floods.

At least 185,429 people were affected by the tropical storm Ana in Madagascar, Mozambique, Malawi and Zimbabwe from 20-25 January, 2022, the report said.

The findings of the scientific study are consistent with what the latest report by the Intergovernmental Panel on Climate Change (IPCC) said. The first part of the IPCC sixth assessment report had also warned about an increase of average tropical cyclone wind speeds and associated heavy precipitation in Madagascar, as well as higher probabilities of category 4-5 tropical cyclones in the country.

Scientists were not able to quantify exactly how much climate change influenced the events due to a shortage of high quality weather observations available for this part of Africa.

Just four of the 23 weather stations in the affected areas of Mozambique had relatively complete records since 1981. In Madagascar and Malawi, there were no weather stations with suitable data for the study.

There is a need to invest in the weather stations in Africa for a more precise estimate of the impact of rising greenhouse gas concentrations on the continent, according to the analysis.

In Africa, the current observation network is only an eighth the required minimum density over the continent and a large portion of observation infrastructure is in a state of disrepair, said Filipe Lucio, director of the Global Framework for Climate Services (GFCS), World Meteorological Organisation, told Down to Earth.

Such extreme events of rainfall and floods will be more common during storms, the scientists alerted.

“Southeast Africa, including Madagascar, Malawi and Mozambique, is already a hotspot for tropical storms and cyclones, which we expect to become more intense and destructive with climate change,” Piotr Wolski, Climate System Analysis Group, University of Cape Town, said.

It is urgent to put in place measures to reduce vulnerability and adverse socio-economic impacts in the region as well as reduce carbon emissions in the most polluting countries, he added.