Warmer weather is melting the permafrost of the plateau, moistening the ground and making nutrients available to plants 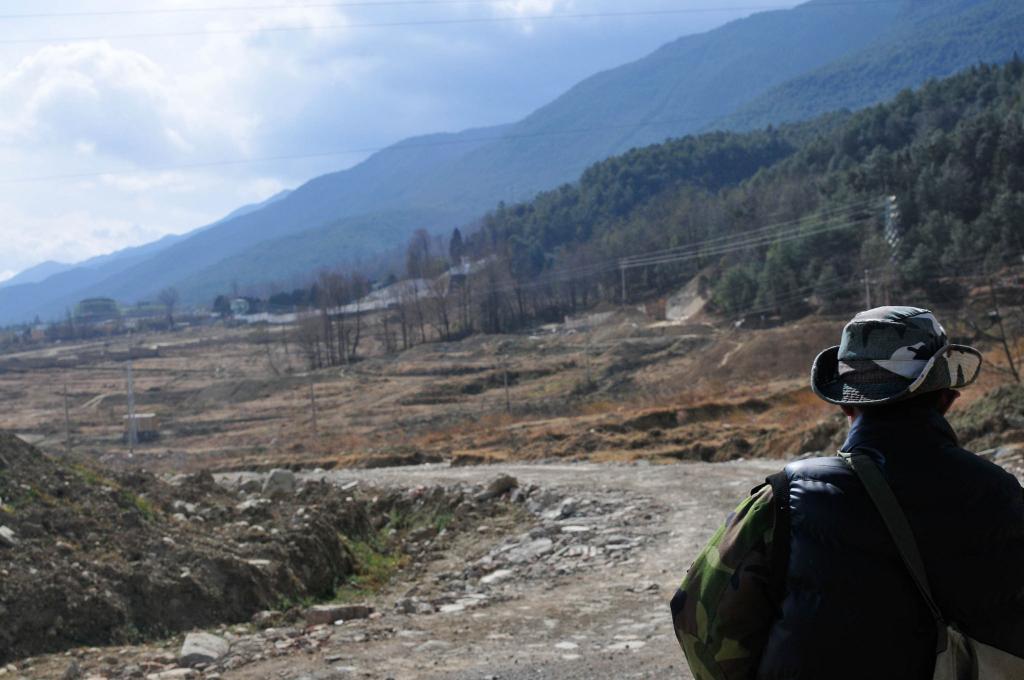 The trees are now growing 5-10 times faster than they were in the 1800s. Credit: Alan Turgutoglu / Flicker

While it is true that many forests are witnessing declining growth in the face of climatic changes, the opposite is also true. Temperature reconstructions of the Tibetan Plateau are causing changes in forest productivity and distribution. That’s the conclusion derived from a study by a team of researchers from the University of Oregon.

The research team, led by Lucas Silva, studied Tibetan forests and grasslands to find rapid forest growth due to climatic changes triggered by rising levels of carbon dioxide. The findings, which were published in Science Advances, suggested that warming weather is melting the permafrost of the plateau, moistening the ground and making nutrients available to plants that weren't accessible earlier.

Tibetan Plateau, a part of the ‘Third Pole’ that has the largest ice storehouse after north and south poles, is no more untouched by global warming trends. Earlier findings had suggested that temperatures there have increased by 1.5 °C in the last 50 years and it is more than double the global average. In fact, over 509 small glaciers disappeared in the past 50 years and even the biggest ones are shrinking rapidly.

Based on a tipoff received from the local herders, the research team visited the region in eastern Tibet where they discovered old-growth forests, smaller patches of trees and trees isolated on the edges of the forests.

In order to take a long-term view of changes in tree growth, the researchers considered tree-ring measurements and laboratory analyses.  "The results demonstrate that under a specific set of conditions, forests can respond positively to human-induced changes in climate," says Silva.

While there has been a dramatic growth between the 1930s and 1960s, it is only in the last three decades that the growth has accelerated further. The trees are now growing 5-10 times faster than they were in the 1800s. Moreover, they are pushing beyond their forested borders to expand into nearby meadows.

This  growth due to rise in carbon dioxide level may not be possible everywhere since more carbon in the atmosphere isn't enough to cause plants to thrive. Not all forests have the same amount of increased water and nutrients needed for accelerated growth as seen in the trees in eastern Tibet.

The new findings, according to the researchers, suggest that studying the synergy of soil-plant-atmosphere interactions can help us understand the past and predict future changes in forest productivity and distribution.