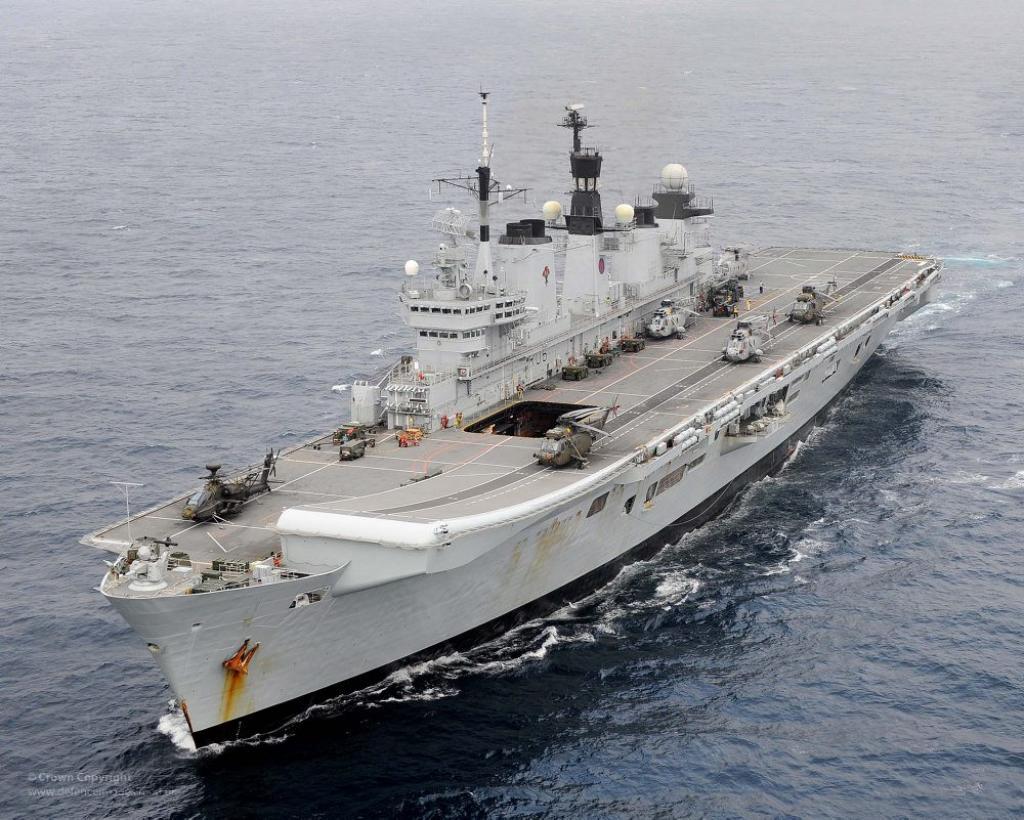 Senior US military and national security experts have warned that the effects of climate change present “a strategically-significant risk” to US national and international security. In a joint statement issued on September 14, the 25 experts said the government must form a comprehensive policy to address this risk.

According to the statement, climate change will result in “hard-to-predict” security risks arising out of increasing stress on food, water and energy security in the US as well as internationally. In a book released by them under the Climate Security Consensus Project, experts say that sea level rise threatens coastal military installations and operations in strategically important maritime regions, such as the Arctic Ocean and the South China Sea. The statement also says that climate change will increase the likelihood of conflicts and mass migrations, leading to a rise in missions for humanitarian assistance and disaster relief.

The statement comes at a time when conflicts over water and other resources are being increasingly reported in both Africa and Asia. Militaries around the world have started acknowledging the threat of rising conflicts due to climate change as well as its impacts on their capabilities. After an avalanche killed 10 soldiers posted along India’s Line of Control with Pakistan earlier this year, Lt Col S Sengupta, Commandant of the Siachen Battle School told PTI that rising temperatures were making things tough for the army. "The entire incident (at Sonam) was because of climate change only. Because we generally don't have ice avalanches. Avalanches are generally snow avalanches,” he said. Other officers told PTI that soldiers have reported both greenery and rains at Siachen, which were unprecedented at that altitude.