Most affected states will be Chhattisgarh, Madhya Pradesh 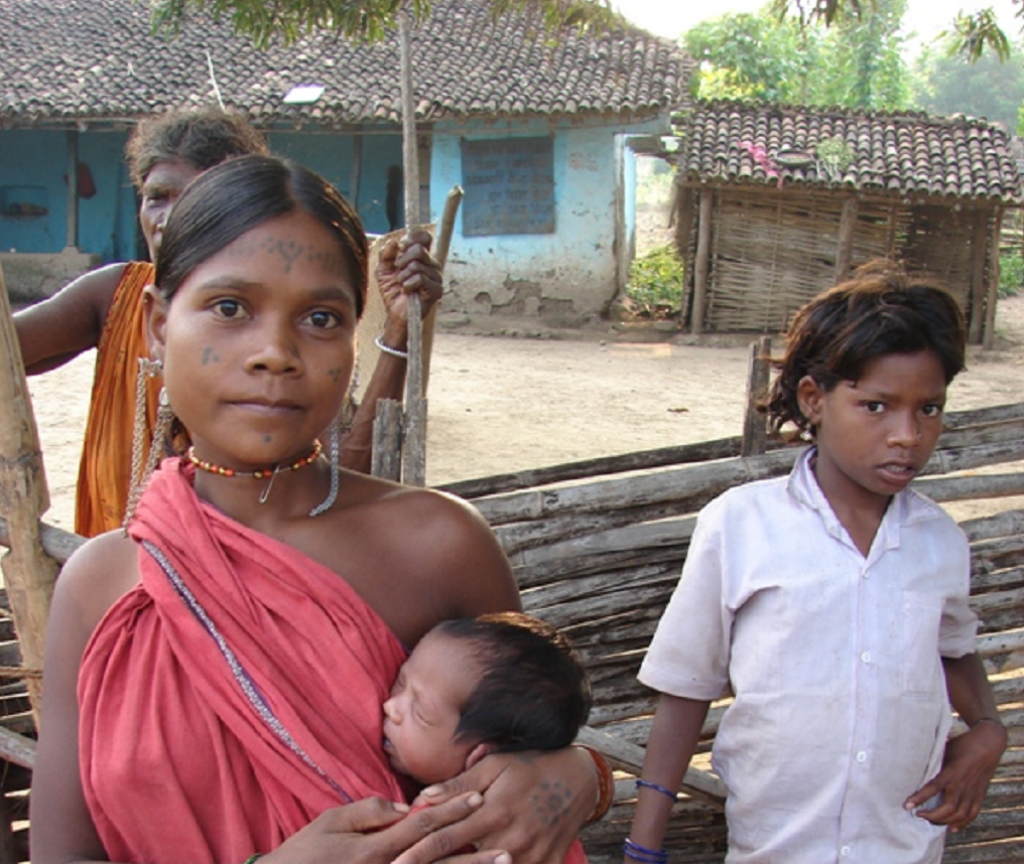 Baigas in Chhattisgarh, one of the top 2 states to be affected by climate change, according to the report. Credit: Anupam Chakravarty/CSE

Climate change impacts are likely to lower the living standards of nearly half of India’s population, says a new World Bank report.

According to the report titled ‘South Asia's Hotspots : Impacts of Temperature and Precipitation Changes on Living Standards’ rising temperatures and erratic rainfall pattern could cost India 2.8 per cent of its GDP.

It says that almost half of South Asia, including India, lives in vulnerable areas and will suffer from declining living standards.

Approximately 600 million Indians live in areas where changes in average temperature and precipitation will negatively impact living standards. These areas, called hotspots, were identified using spatial granular climate and household data analysis. The analysis was done for two scenarios- one indicating a pathway where climate change mitigating actions were taken and the other where current trends of carbon emissions continued.

“We have attempted to identify how climate change will affect household consumption, and that is the basis of the estimation and hotspot mapping. The granular data is from the household level, which is aggregated to give larger level analyses at block, district, state and country levels," Muthukumara Mani, lead economist, World Bank South Asia region told Down To Earth.

States in central, north and northwestern parts of India will be the most vulnerable to climate change, with Chhattisgarh and Madhya Pradesh likely to be the top two climate hotspots. These two states will see a decline of more than 9 per cent in their living standards, followed by Rajasthan, Uttar Pradesh and Maharashtra.

Chhattisgarh and Madhya Pradesh not only have high poverty rates but they are also home to large indigenous populations.

The report also reveals that seven out of the top 10 most affected districts will be in Vidarbha, Maharashtra.

The authors of the report say that identifying hotspots helps to find places which most need the resources. To address the problem, it recommends enhancing education, reducing water stress and improving jobs in non-agricultural sector. This is because the households which earned income from agriculture were likely to be the most affected.

A 30 per cent improvement in these measures could halt the decline in living standards by almost 1 per cent from -2. 8 per cent to -1.9 per cent, the report concluded.