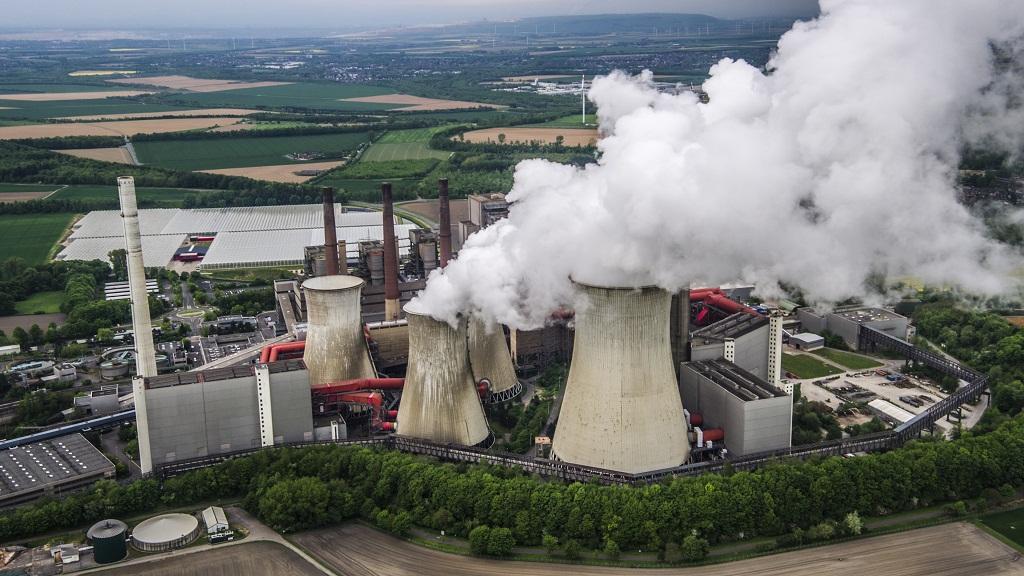 Global carbon emissions in 2022 remain at record levels, showing no signs of decline that are urgently needed to limit global warming to 1.5 degrees Celcius, according to a new report.

The temperature level of 1.5°C above pre-industrial (1850-1900) levels is the lower limit or threshold of the 2015 Paris Agreement mandate.

Emissions from coal and oil are expected to increase from 2021 levels, with oil accounting for the majority of the increase, noted The Global Carbon Budget report. The report is prepared by an international team consisting more than 100 scientists.

“This year we see yet another rise in global carbon dioxide emissions, when we need a rapid decline,” said Pierre Friedlingstein from the University of Exeter’s Global Systems Institute, in a press release.

The delayed rebound of international aviation following COVID-19 pandemic restrictions can be attributed to the growth in emissions from oil.

Global CO2 emissions will reach 40.6 billion tonnes in 2022. This rise is fueled by fossil fuel-induced CO2 emissions, which are anticipated to climb 1.0 per cent from the 2021 levels.

Some 3.9 billion tonnes of CO2 emissions are projected from land-use changes, such as deforestation. The report comes as countries meet for the COP27 climate discussions in Sharm El-Sheikh, Egypt.

“Leaders meeting at COP27 will have to take meaningful action if we are to have any chance of limiting global warming close to 1.5°C. The Global Carbon Budget monitor the progress on climate action and right now we are not seeing the action required,” added Friedlingstein, who led the study.

Emissions are expected to decline in China (0.9 per cent) and the European Union (0.8 per cent). It is projected to increase in the United States (1.5 per cent) and India (6 per cent), with a 1.7 per cent rise in the rest of the world combined.

About half of the CO2 emissions continue to be absorbed by land and the ocean, which act as carbon sinks. The ocean and land sinks of CO2 are still expanding in response to the rise in atmospheric CO2, although climate change reduced their growth by an anticipated 17 per cent (land sink) and 4 per cent (ocean sink) between 2012 and 2021.

Also read: World may pass 1.5°C warming threshold in less than a decade

Approximately 1.4 billion tonnes of CO2 need to be reduced annually to achieve net zero CO2 emissions by 2050, the study noted.

Reforestation can assist in removing carbon and balancing half of the emissions caused by deforestation. There is a significant chance to cut emissions by preventing deforestation and stepping up efforts to restore and extend forests, the report noted.

The Emissions Gap Report 2022 recently warned that the current pledges by countries for reducing greenhouse gas emissions are inadequate. They will still leave the world warmer by 2.4-2.6°C by the end of the century.

This will increase the frequency and intensity of extreme weather events, the report added.