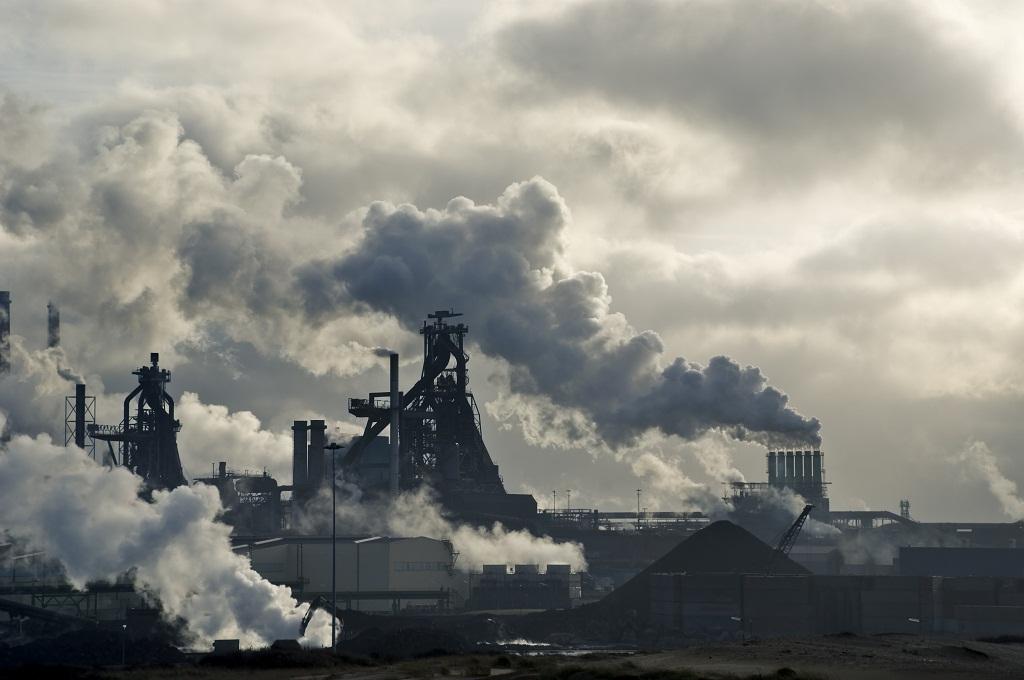 Urgent sector and system-wide transformations — in the electricity supply, industry, transport and buildings sectors and the food and financial systems — would help to avoid climate disaster. Photo: iStock

Current pledges by countries for reducing greenhouse gas emissions would still leave the world warmer by 2.4-2.6 degrees celsius by the end of the century, according to the Emissions Gap Report 2022.

This will increase the frequency and intensity of extreme weather events, which have already led to catastrophies. The effect of even 1.1°C warming has been devastating for economies.

It would also mean that many of the climate-tipping elements, essential atmospheric, oceanic and ecosystems responsible for maintaining life on Earth would cross their tipping points and push the planet into a never-before-seen environment. The report was released by the United Nations Environment Programme (UNEP) October 27, 2022.

The report found that the updated pledges by countries, also known as nationally determined contributions (NDC) under the Paris Agreement, only reduce the projected greenhouse emissions by 1 per cent by 2030. It is roughly equivalent to 0.5 gigatonnes of CO2.

This is when a 45 per cent reduction is required for the world to limit global warming to 1.5°C above pre-industrial levels. The pre-industrial period is generally considered to be between 1850 and 1900.

“This report sounds an alarm on the absolute crisis we face,” said Harjeet Singh, head of global political strategy at Climate Action Network, an international network of environmental non-profits.

Climate pledges since the Glasgow COP26 last year have shaved off only less than 1 per cent of projected emissions till 2030. This is when we actually need emissions to be slashed by half by this decade, he added.

“But this shocking statistic is borne out everyday from what we witness and experience as losses and damages caused by climate disasters on an unprecedented scale,” he added.

This lack of ambition in reducing greenhouse gas emissions means that both the temperature targets under the Paris Agreement — 2°C and the ambitious 1.5°C — will likely be exceeded by 2100.

The planet will be warmer by 2.6°C by the end of the century even if all the current unconditional NDCs, where countries do not need financial and technical support from other countries, are taken into account.

On the other hand, if the current conditional NDCs, which need external support, are considered, there is a chance of limiting the warming to 2.4°C.

Under the best-case scenario in which all the unconditional NDCs and other additional net zero commitments by countries are fulfilled, there is a chance of limiting the warming to 1.8°C, still above 0.3°C above the ambitious Paris target.

However, the 1.8°C scenario is currently outside the realm of possibility because of the lack of cohesion between current emissions, short-term NDC targets and long-term net-zero targets.

Urgent sector and system-wide transformations — in the electricity supply, industry, transport and buildings sectors and the food and financial systems — would help to avoid climate disaster, the report found.

“It is tall and some would say impossible, to reform the global economy and almost halve greenhouse gas emissions by 2030, but we must try,” said Inger Andersen, executive director of UNEP.

This means setting up the foundations of a net-zero future that will allow us to bring down temperature overshoots and deliver many other social and environmental benefits — like clean air, green jobs and universal energy access, he added.

“It is time to end the toxic dependency on fossil fuels and for rich countries to pay up their fair-share of finance to enable a just and equitable transition to sustainable energy and food systems,” said Singh.