Climate finance, focus on adaptation and enhanced climate ambition are among key priorities laid out by representatives of 46 LDCs for COP 26 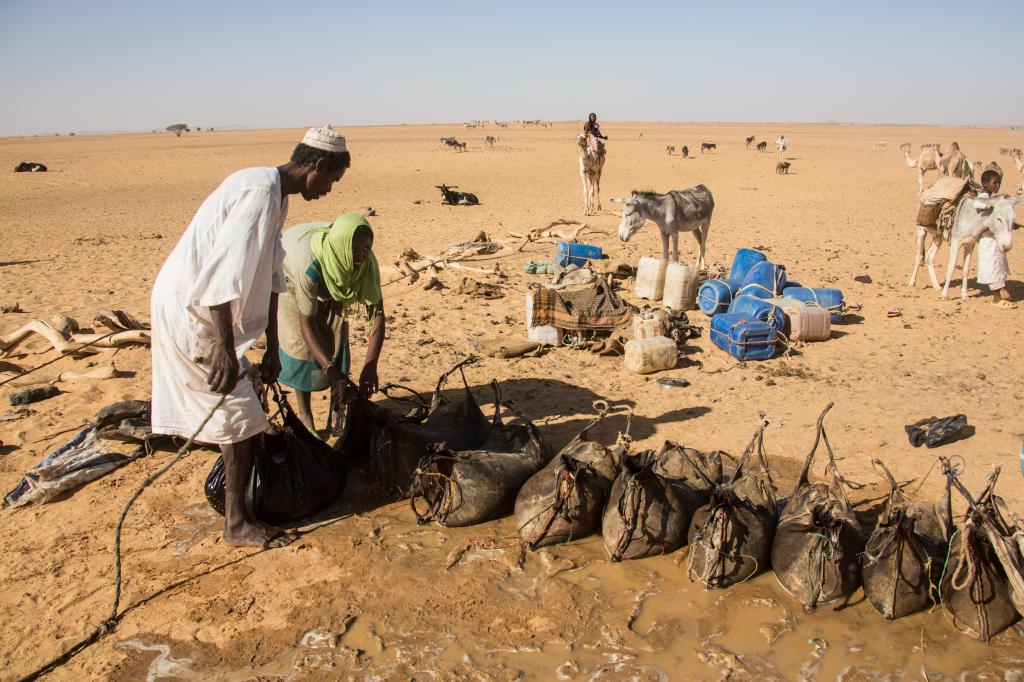 Countries party to the Paris Agreement (PA), particularly the Group-of-20 countries, need to urgently focus on climate action, ministers from 46 least developed countries (LDC) stressed ahead of the 26th Conference of Parties (COP 26) to the United Nations Framework Convention on Climate Change in Glasgow, United Kingdom.

The ministers called for urgent action on this front and laid out certain demands, outlined in the Thimphu Call for Ambition and Action document published October 11, 2021.

The heads of these countries called for the centering of equity in climate action through climate finance, capacity-building and technological support from developed to developing countries.

The LDC bloc, according to the UN, comprises “low-income countries confronting severe structural impediments to sustainable development”. It is currently chaired by Sonam P Wangdi, secretary, National Environment Commission for the Royal Government of Bhutan.

At least five out of the top 10 countries most affected by climate disasters in 2019 were LDCs, according to the Global Climate Risk Index 2021. Bhutan’s Foreign Minister Tandi Dorji said all countries must act now while citing the latest report by the Intergovernmental Panel on Climate Change (IPCC) published in August.

“Any delay in [climate] action only means more suffering and devastation, especially for the LDCs, who are at the forefront of the climate crisis,” he added.

The document highlighted that current Nationally Determined Contributions (NDC) do not put the world on track to meet the PA’s goal to limit global warming to 1.5-degree temperature. It emphasised that that parties must enhance their NDCs.

The leaders called for consensus on key aspects of the PA rulebook that will catalyse future action: Enhanced transparency framework (Article 13), rules on carbon markets (Article 6) and a common time frame for NDCs.

They emphasised that loss and damage must be given sufficient focus at the upcoming conference through the operationalisation of the Santiago Network on Loss and Damage that will direct finance and technical assistance to the countries that need it.

“It is critical that the COP26 prioritise the issue of loss and damage caused by climate change. Our people are suffering in a variety of ways as a result of a crisis that they did little to cause,” said Wangdi.

Several LDCs depend on the agricultural sector for livelihoods; climate threats to agriculture must be addressed, the document said.

The $100 billion goal of climate finance must be mobilised immediately by developed countries, who have thus far failed on this commitment, it added.