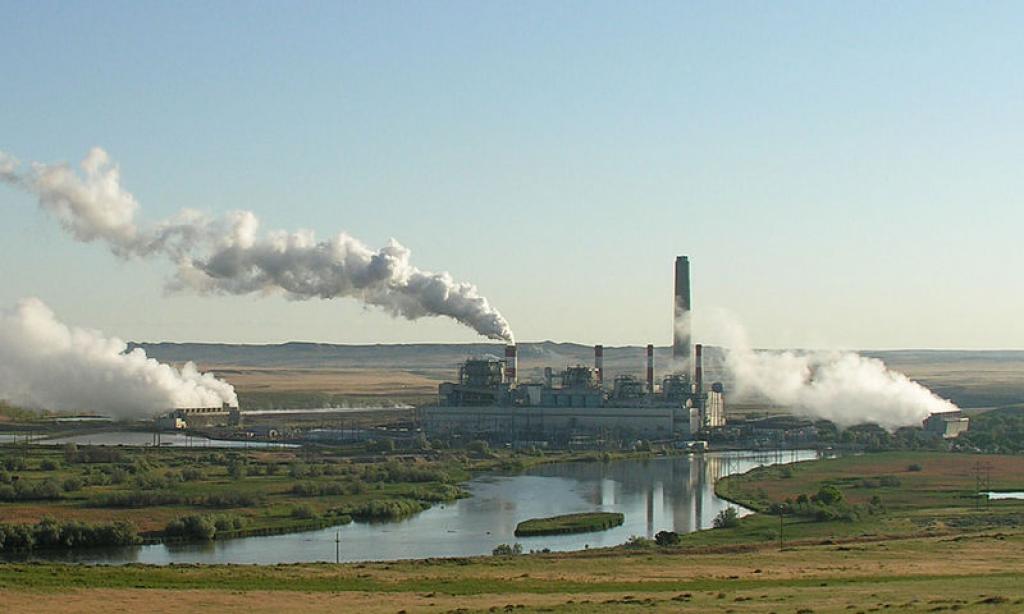 Countries have been facing increasing pressure to commit to greater reductions in greenhouse gas (GHG) emissions ahead of the 26th Conference of Parties meeting (CoP 26) to the United Nations scheduled in November, 2021. At least 120 countries — accounting for 51.9 per cent of global emissions — have submitted new or updated nationally determined contributions (NDC) as of September 27, 2021, according to the NDC enhancement tracker by Climate Watch.

China and the United States made prominent announcements recently: The former has said it will not build coal-fired power projects abroad anymore. The US has promised to double climate finance by 2024 to $11.4 billion per year.

Yet, there is gaping distance between the scientific mandate and real-world ambition, and overall progress falls short of what is needed to meet climate goals.

The United Nations Framework Convention on Climate Change (UNFCCC) published a revised NDC Synthesis Report on September 17, as a follow-up to its February report. The synthesis reports act like report cards to assess the impact of updated NDCs on future emission levels.

The total global GHG emissions are expected to be 16.3 per cent higher in 2030 compared to 2010, according to the latest NDCs. The report by Intergovernmental Panel on Climate Change report (IPCC) in 2018, however, aimed to reduce emissions by 45 per cent and reach net zero by 2050.

More than 70 per cent of coal plants rely on Chinese funding, according to an analysis by Quartz. This is done mainly through China’s Belt and Road Initiative which, since 2013, has committed over $50 billion in state finance. This was to build 26.8 gigawatts of overseas coal facilities across 152 countries.

China still runs over half of the world’s operating coal fleet. Its national climate goals remain vague with a target to peak CO2 emissions before 2030 and lowering the carbon intensity of the economy. Its domestic target has been deemed ‘insufficient’ by the Climate Action Tracker in the latest iteration of their ratings for climate goals set by various countries.

China and India continue to remain the giants in coal consumption, followed by the United States (US) and European Union (EU). In terms of ‘new coal’ construction, the proposed pipeline of coal power plants has reduced by 76 per cent globally since 2015, according to E3G, a global think-tank.

This can partially be attributed to the shift towards natural gas by countries like the US and EU. In fact, despite various pre-CoP 26 announcements, oil and gas remain entrenched in the economies of the biggest polluters.

US President Joe Biden, for example, has opened over 80 million acres in the Gulf of Mexico to drill oil and gas.

The recent IPCC Report, which issued a ‘code red’ warning for climate action, “does not present sufficient cause” to reevaluate the drilling plan, according to the Biden administration.

A recent study by the researchers at the University College London and published in Nature stated that fossil fuels continue to “dominate the global energy system and a sharp decline in their use must be realised to keep the temperature increase below 1.5C”.

They defined the “unextractable” oil, gas, and coal limits, ie, the volumes of fossil fuels that must be kept in the ground to stick to the 1.5C temperature target. As much as 60 per cent must be left untouched by 2050 for oil and gas (O&G) and 90 per cent for coal.

Additionally, O&G production must decline globally by 3 per cent each year until 2050 so most regions reach peak oil production soon. Many developed countries that are now less dependent on coal are pressuring developing economies to end their coal consumption.

Yet, their O&G consumption and production have shown few signs of waning.

But there is good news too. The United Kingdom, Indonesia, Italy, Mexico, Argentina, Ghana, and Iraq have joined the US and EU in the Global Methane Pledge to cut methane emissions by 30 per cent over the next decade.

The US at UNGA promised to double climate finance by 2024 to $11.4 billion per year.

Malaysia announced a goal to achieve carbon neutrality by 2050 September 28, alongside a commitment to stop building new coal-fired power plants.