Women, children have to walk for hours to get to food distribution points; families living on raw red cactus fruits, wild leaves and locusts 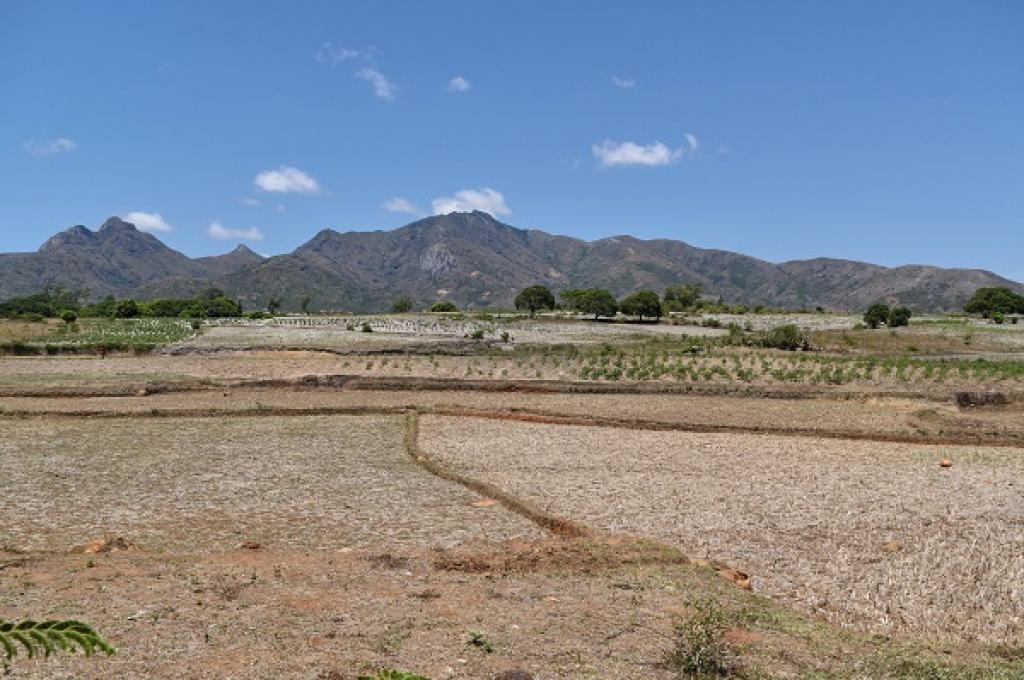 South Madagascar is experiencing its worst drought in four decades: The United Nations World Food Programme (WFP) has warned that 1.14 million people are food-insecure and 400,000 people are headed towards starvation.

Most districts in the south of the African country are in the grip of a nutrition emergency. Global acute malnutrition in children under five has almost doubled since January 2021, touching 16.5 per cent in April, according to an assessment conducted by the country’s health ministry.

The WFP has termed the situation catastrophic and stemming not from war or conflict, but from climate change. It recently said women and children “had to walk for hours” to get to the food distribution points.

Lola Castro, WFP’s regional director in southern Africa, said in June that the situation was “very dramatic and desperate” and that adults and children were ‘wasted’.

WFP Executive Director David Beasley said “while the region has contributed nothing to climate change, it is paying the highest price.”

The UN News quoted an official saying that families have been living on raw red cactus fruits, wild leaves and locusts for months. To help stop a preventable tragedy from unfolding, the WFP said the agency needs $78.6 million dollars to provide lifesaving food for the next season.

Since 2015, the southern part of the country has experienced below average rainfall in five years. The severity of the current drought has been the fiercest since 1981, according to WFP and the Food and Agricultural Organisation (FAO).

They said harvest for 2021 of crops such as rice, maize, cassava and pulses were expected to be less than half the five-year average.

Food security challenges may get exacerbated due to rising temperatures, reduced rainfall in dry season and increased variability in the distribution of rainfall, warned the UN agencies.

Madagascar has among the highest poverty rates in the world. It was ranked as the fourth most vulnerable nation to climate impacts in the 2020 Global Climate Risk Index.

Around 80 per cent of its population lives in rural areas. Most people in the south of the country depend on rain-fed, small-scale agriculture to survive.

But climate change has had the most disastrous repurcussions: Streams, rivers and small dams built for irrigation have dried up. In some areas, locust invasion has destroyed fields of maize.