Climate crisis: Uttarakhand may see forest fires round the year

It is winters but state forests are on fire. Experts say lack of soil moisture due to insufficent rainfall aided spread 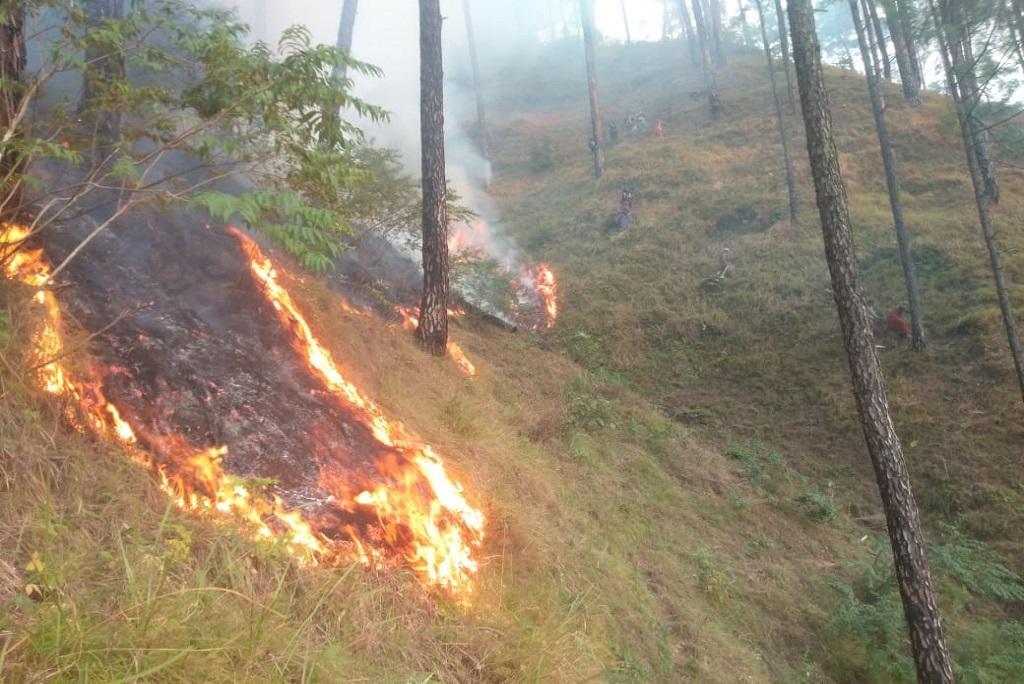 It’s freezing in Uttarakhand but the forests are on fire. The ‘fire season’ is likely to be a year-long phenomenon due to rising temperature, according to state forest minister Harak Singh Rawat.

Amit Tanwar, divisional forest officer (DFO) of Kedarnath where fires have been raging this winter, said the fires in winters were unusual. The town did not witness any forest fire in summers. He said a lack of soil moisture due to a weak monsoon may have aided the spread, but the state would probe if the fires were man-induced.

Reserve forests in Kumaon region lost 89.52 hectares of forest cover to 64 counts of fire incidents; civil forest lost 44.35 hectares to 25 counts. The fires caused a loss of Rs 460,110 to the state.

A weak monsoon subsequently leading to less moisture in the soil as well as insufficient snowfall this season aided fire spread, according to Vaibhav Singh, DFO, Rudraprayag.

In such a situation, a tiny spark of fire can spread far and wide, he added.

The Supreme Court January 4 heard a plea on Uttarakhand fires. The court will hear the matter again in a week.

Uttarakhand has lost 44,000 hectares of forest cover since it became a state in 2000.