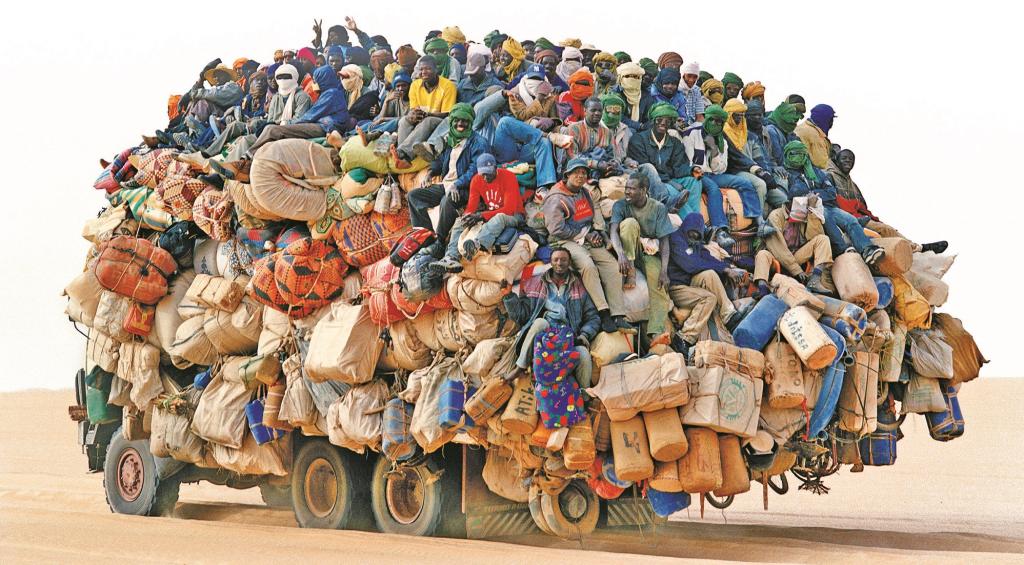 A whopping 22 million people would be displaced by December 31, 2019, due to extreme weather events. That is according to the World Meteorological Organization's (WMO) State of Global Climate 2019 released at the Conference of Parties 25 (CoP 25) in Madrid on December 3, 2019.

"The number of new displacements associated with weather extremes could more than triple to around 22 million by the end of 2019," the WMO report said.

This is a trend that has continued since the last few decades. “On a day-to-day basis, the impacts of climate change play out through extreme and abnormal weather. And, once again, in 2019, weather and climate-related risks hit hard. Heatwaves and floods, which used to be once-in-a-century events, are becoming more regular occurrences," WMO Secretary-General Petteri Taalas, said.

According to the report, more than 10 million people were displaced internally — within a country — between January and June 2019. Out of this, 7 million were due to extreme weather events like floods, cyclones and hurricanes.

The report has analysed extreme weather events from across the world. And it emerges clearly that in 2019, weather events ravaged all continents, breaking records in their spread and intensity. "The 12-month rainfall averaged over the contiguous United States for the period for July 2018 to June 2019 (962 mm) was the highest on record," the report said.