Climate Emergency CoP 25: New proposal by CoP Presidency will undermine next round of climate targets

The lack of accountability for past under-performance has consequences 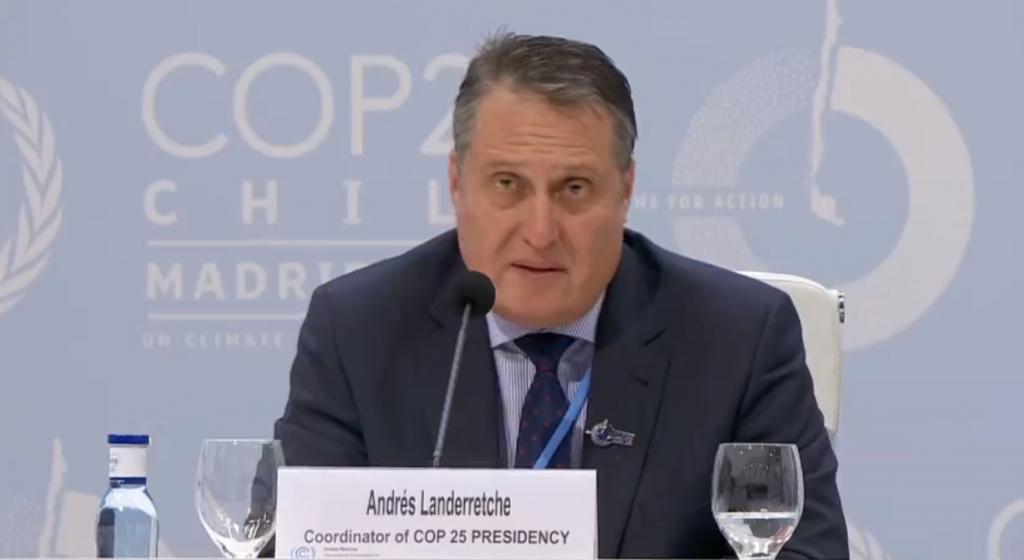 We explored previously how China and India are only willing to scale up ambition in their new round of climate targets which are due in 2020 IF there is a review of developed countries’ under-performance on emissions reduction and finance commitments so far.

Texts from negotiating rooms which were published on December 13, had some options to ensure (i) a robust-ish stocktake of pre-2020 action, as well as (ii) a strong instruction to countries to update their national targets in 2020 in line with keeping warming under 1.5 degrees Celsius (°C), a threshold that the Intergovernmental Panel on Climate Change (IPCC) has emphasised.

New proposals released on December 14 by the President of the Conference of Parties (CoP), which is currently Chile, look like a significant backward step. The proposal merely ‘reminds’ countries to submit new targets in 2020, which is already a legal obligation under the Paris Agreement.

The text also separately states that efforts are not on track to meet the temperature goals in the Paris Agreement, which is stating the obvious without creating a specific action point. On non-delivery of the $100 billion in finance promised by developed countries in Paris, it limits itself to re-counting that promise, and noting that developing countries are facing difficulties ‘accessing’ finance.

On the completely inadequate emissions reductions by developed countries thus far, the review process will begin late in 2020, and conclude in 2022. That review is basically a periodic review of the progress of all countries, so it is unlikely to focus on the targets that developed countries set prior to the Paris Agreement. Plus, it is far too late to influence the next round of targets due in 2020.

In sum, the proposal is unlikely to satisfy the concerns currently jeopardising the result of CoP 25. In this sense, it is similar to a proposal released by the Polish Presidency at last year’s CoP in Katowice. That proposal was eventually set aside, and there was enough momentum on at least some items to produce a fractured consensus at CoP 24. The issue of markets was moved to this year’s CoP.

Postponement was an option for markets. The new national targets are legally due in 2020 under Article 4 of the Paris Agreement. If there is no consensus on the appropriate benchmark for ambition within the next few hours, we can write off the next five years of nationally-driven climate ambition. Or possibly the Agreement itself.