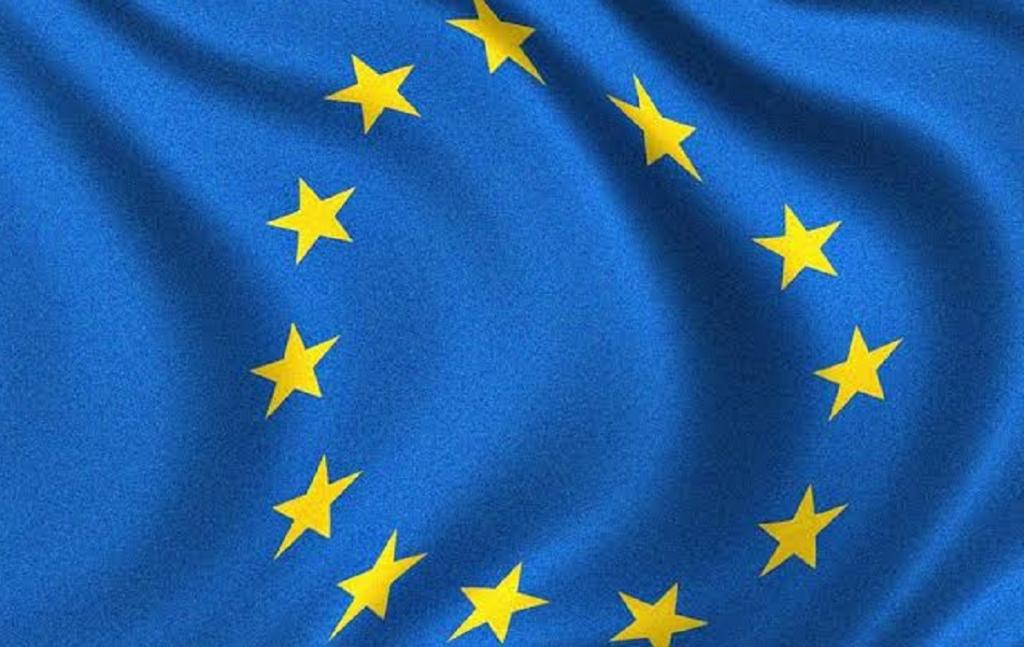 Amidst the chaos of CoP25 in Madrid, the European Commission published its European Green Deal on December 11, 2019, which was welcomed by a raft of positive media reception. The Deal aims to be a comprehensive strategy document which puts the European Union (EU) on a trajectory toward “no net emissions of greenhouse gases in 2050 and where economic growth is decoupled from resource use.”

2020 is a critical year to raise climate ambition, the year in which parties to the Paris Agreement have to submit their second round of Nationally Determined Contributions (NDCs). The European Green Deal is highly conscious of this fact, announcing a number of climate-focused action points over the next 12 months, some of which are:

The policy focus on a number of sectors critical to climate action is positive (and a long-standing feature in EU policy), but the genuinely new information in this announcement is concentrated in the first two points — a climate law, and an emissions reduction target. Another important action point is scheduled for 2021, which we come to in a bit.

While this ambition ‘increase’ is being celebrated, some context is needed. Firstly, the EU’s current NDC is rated ‘insufficient’ by Climate Action Tracker, which takes into account “historic emissions, capability and equality” to determine each country’s ‘fair share’ of mitigation effort.

If every country matched the ambition in EU’s NDC, the world would be on track to warm by nearly 3 degrees Celsius (°C) by the end of the century. The Paris Agreement commits countries to keep end-century warming “well below” 2°C, and “pursue efforts” to limit it to 1.5°C. So, there is huge scope for improvement in the EU’s target-setting.

As an aside, there is also huge scope for improvement on hitting targets. There is a lot of uncertainty around whether the EU is on track to achieve its NDC — this year alone, UN Environment’s Emissions Gap Report considered that it was, while the European Environment Agency reported that it was not.

The critical deadlines are offered by the Intergovernmental Panel on Climate Change’s Special Report on 1.5°C, published last year. The report called for the globe to reach ‘net zero’ carbon emissions by 2050, after which it would need to proceed on a ‘negative emissions’ pathway. For the world to be on track to net zero, global emissions in 2030 need to be 45 per cent lower than emissions in 2010.

Those deadlines are for the globe as a whole. The demands of equity dictate that the EU decarbonise much faster — Climate Action Tracker considers that its ‘fair share’ would mean hitting net zero by 2030. The European Commission’s Green Deal is nowhere near this required level of ambition.

That failing is concerning enough, but it is accompanied by a proposal (stated in the Green Deal document) for a “carbon border adjustment mechanism for selected sectors”. This is what is commonly referred to as a carbon ‘border tax’ — the EU will assess how its climate policies are having an impact on its industries’ ability to compete in international markets, and will levy a tariff on imports (and/or a tax rebate on exports) to compensate for this competitive ‘loss’.

This assessment, naturally, will depend on the EU’s perspective on other countries’ appropriate level of climate ambition.

In an ideal world, the EU focuses its border tax on the United States — which, well beyond having insufficient targets, is on track to drop out of the Paris Agreement altogether — or Japan, whose NDC is compatible with end-century warming of close to 4°C (also true of Saudi Arabia, or Russia, or South Korea).

Other worthwhile targets include Australia and Canada, both massive fossil fuel exporters, but both having NDCs comparable to the EU’s level of un-ambition, which takes away much of the border tax’s competitiveness rationale.

But a competition-driven border tax is likely to have effects beyond these obvious candidates, impacting economies like China and India, especially in terms of carbon-intensive exports like cement and steel. India has previously threatened legal action at the World Trade Organization over this sort of proposal; at least one Chinese negotiator in Madrid has indicated that they consider it contrary to the Paris Agreement.

It is worth noting that these two countries are in very different places on climate action. Climate Action Tracker rates India’s NDC as 2°C-compatible, which is among the better performers in the world. China’s NDC is rated as compatible with slightly less than 4°C of warming—among the worst.

The broader point, however, is that a carbon border tax would be explosive enough if the EU was making policy from a moral high ground. It is not — its own targets are far from sufficient to fulfill its responsibilities to the Paris Agreement.

There is some time to improve this situation — the intention stated in the Green Deal document is to have a “comprehensive plan to increase the EU 2030 climate target”  by “summer 2020”. But with Poland already deciding that it doesn't consider itself bound by the EU's timeline, the prospects for improving this deal look dim.