Climate Emergency CoP 25: The Paris Agreement is tilting into a downward spiral 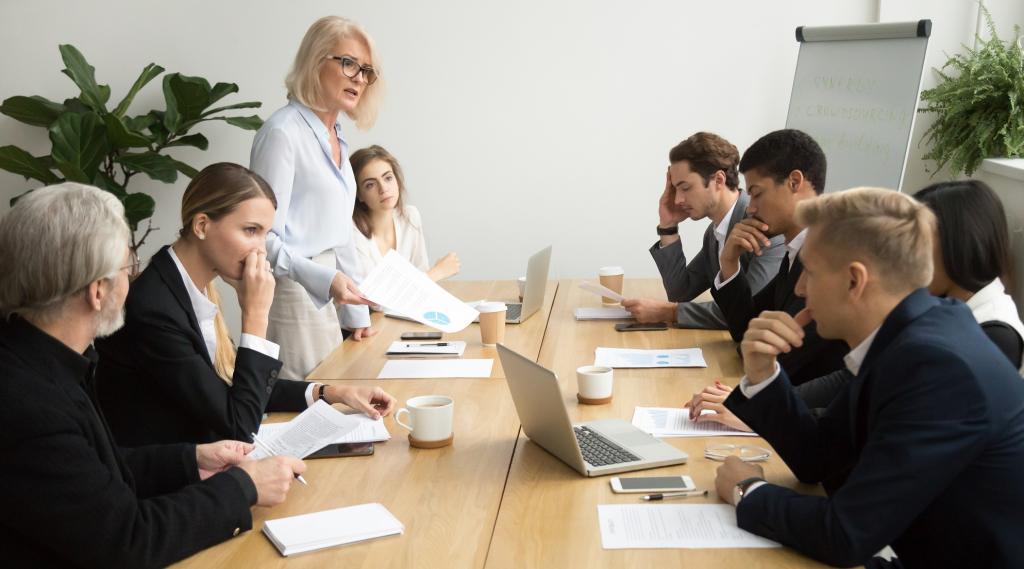 Two significant developments at Madrid on December 9, 2019, indicated that countries are willing to sacrifice the Paris Agreement if it does not meet their aims.

The closing plenaries of the Subsidiary Bodies went on well past midnight. Progress on sensitive items like markets and loss and damage was presented, some disappointment was expressed, but text was eventually handed over, allowing deliberations to continue.

Towards the end of the plenaries, the issue of ‘transparency’ came up — a term referring to how countries will report their national emissions. On the face of it, this is a discussion about form rather than substance — a common shorthand to refer to this item is ‘Common Tabular Formats’ (CTF).

Form is quite critical in climate policy, where even the choice of unit can mask huge gaps in effort. Nevertheless, the sense on this discussion was that it would proceed relatively smoothly — largely technical recommendations, which would be handed over to political negotiators with minimum fuss.

China had other plans. It objected to continuing deliberations, agreeing that this was an important item, but arguing that it was taking focus away from more critical items that political negotiators needed to deal with. Many developing countries, including India, expressed support for this position.

China took the extra precaution of asking the chair to affirm that this item would not be on the agenda for the second week. After an extended back and forth, the chair conceded that, procedurally, the item had to be postponed to next year.

While it referred generally to other agenda items, China’s key grouse is the issue of “Long-term Finance”. This is the question of how to review progress on the Paris promise of $100 billion per year in finance by 2020 to developing countries, and how to set a new long-term finance goal for the post-2020 period which goes beyond $100 billion.

Long-term finance discussions have been frustrated by the US’ and other developed countries’ insistence that there is no need to review efforts towards the $100 billion and no need to set a new post-2020 target. There has also been general kvetching about “duplication of efforts”, based on the fact that there are existing rules on financial reporting.

Reporting rules exist, but they do not specify a financial target, which is why the discussion on long-term finance has taken on such significance. The fact that it is seen as significant enough to block discussions on transparency is hence shocking, but not surprising.

The linking of these issues sends a deeper message about the Paris Agreement. A big achievement which developed countries took back to their domestic audiences was that all countries would now play by the ‘same’ rules — all countries needed to submit nationally determined contributions (national targets) and all countries need to submit periodic reports on their emissions.

This missed a lot of nuance — there are provisions for differentiated reporting rules for developed and developing countries littered through the Agreement — but it was fundamentally true. What developed countries failed to emphasise to their people was that this result was only achieved as a result of some very specific promises on finance. In one sense, this finance commitment is equity’s last stand.

The procedural theatre was accompanied by some ominous signs from high-level representatives. India's Union Minister for Environment, Forest and Climate Change is on record in Madrid as saying that it is “futile to talk about new targets right now, futile to talk about new ambitions or new programmes, unless we are able to implement our current targets under the Paris Agreement”, and that he would like developed countries to meet their targets under the Kyoto Protocol.

But there was a possibility of framing this point as a rallying cry for ambition — that India stands prepared to upgrade its own ambition, if other countries’ ambition exceed some minimum thresholds. The choice was made to frame it in different terms — terms that reject the possibility of future ambition making up for past non-performance.

Signs like these point to an increasing fatigue with the Agreement. Consensus on difficult items like markets and loss and damage could turn the narrative around, but that will require political representatives working — in one delegate’s words — some “magic”.