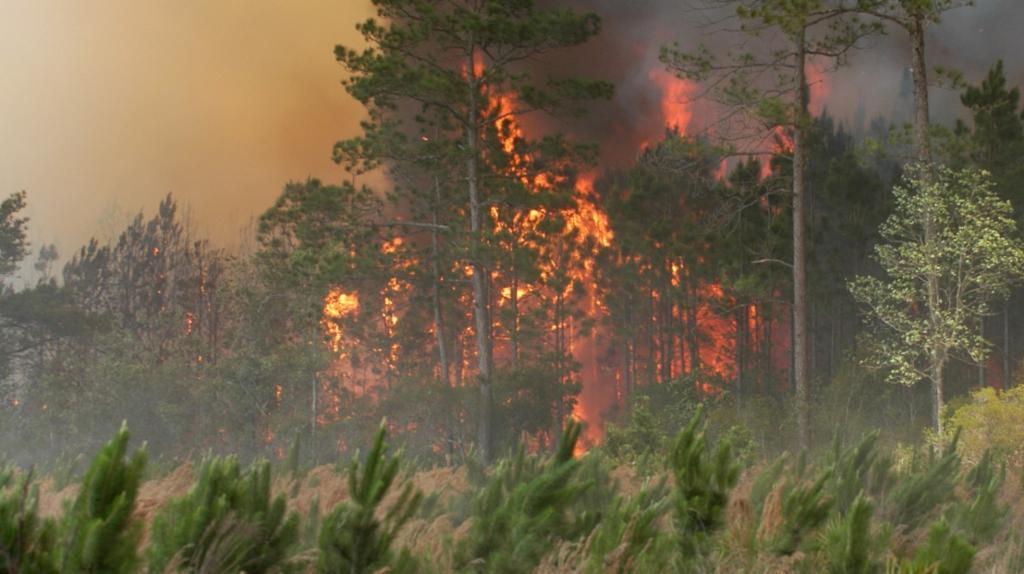 Several key metrices of planet Earth have already crossed the tipping points, according to a new study part of a project signed by over 13,900 scientists from 153 countries.

The west Antarctic and Greenland ice sheets, warm-water coral reefs and the Amazon rainforest were particularly highlighted in the analysis for the record deterioration of their conditions.

In 2019, more than 11,000 scientist signatories talked about the need for declaring a climate emergency. They emphasised that conservation endeavours have to be scaled up immensely to avoid unprecedented suffering due to the climate crisis.

Now, as many as 18 of the 31 vital signs / variables that the researchers tracked reached new most-dangerous levels, according to the paper published July 28, 2021 in the journal Bioscience.

Ruminant world livestock numbers soared past 4 billion for the first time and exceeded mass of all humans and wild animals combined, the authors observed. This rise in numbers means a rise in deforestation as forests are cut to make way for agricultural land and livestock ranches.

Annual forest loss at the Brazilian Amazon reached a 12-year-high of 1.11 million hectares destroyed between 2019 and 2020. Forest degradation due to fires, drought, logging and fragmentation has transformed the region to act as a carbon source rather than a carbon sink, according to a paper published in Nature in April this year.

The global emissions-weighted average price per tonne of carbon dioxide has remained too low ($15.49 as of 2020). This will need to increase several times to be highly effective in curbing fossil fuel use, according to the new study.

An alarming rise in extreme weather events is being witnessed every year, the authors noted. The year 2019 was categorised by the World Meteorological Organization as the conclusion of a decade of exceptional global heat and high-impact weather.

From tropical cyclones to floods, heavy rainfall and droughts — 2020 saw it all. The most dramatic was the record-breaking Atlantic Hurricane Season that concluded on November 30.

In India, the annual mean land surface air temperature was above normal in 2020, the India Meteorological Department said in its statement on the Climate of India during 2020. This made 2020 the eighth-warmest year on record since in 1901.

Fossil fuel energy usage decreased since 2019, along with carbon dioxide emissions likely because of the novel coronavirus disease (COVID-19) pandemic. However, the projected estimates in 2021 show all of these variables rising again.

Even though solar and wind power consumption increased by 57 per cent between 2018 and 2021, this is 19 times lower than fossil fuel consumption, the report showed.

The researchers stressed on a change of course in six areas:

Timothy M Lenton, director of the University of Exeter's Global Systems Institute and co-author of the study, said:

We need to respond to the evidence that we are hitting climate tipping points with equally urgent action to decarbonise the global economy and start restoring instead of destroying nature.

The World Scientists’ Warning of a Climate Emergency paper now has more than 13,900 signatories.