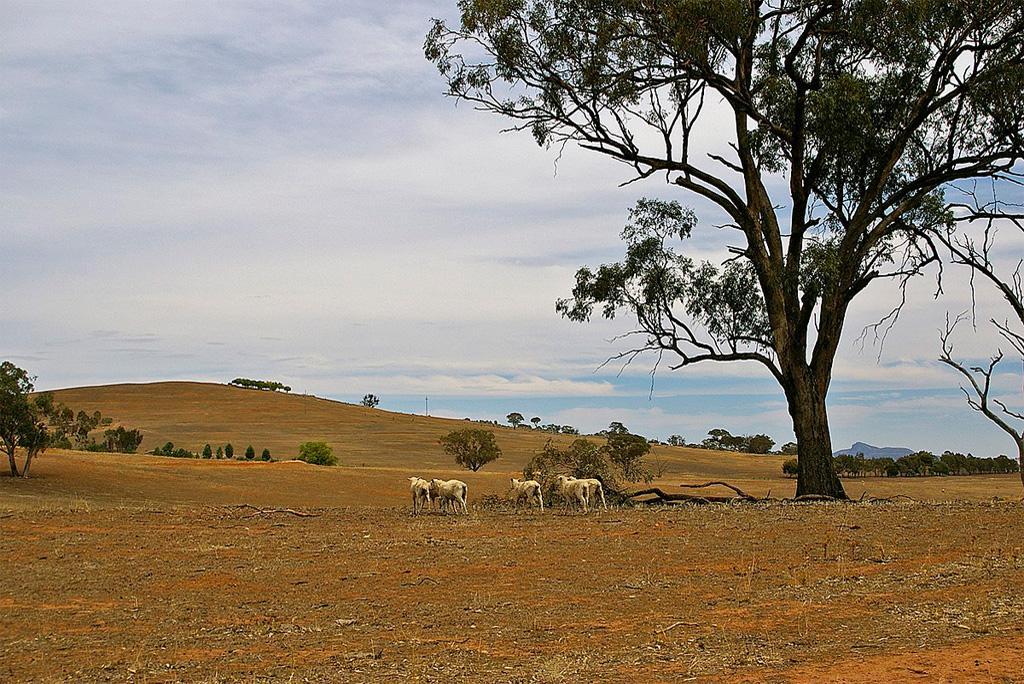 Climate finance from developed countries to Small Island Developing States (SIDS) fell back to 2017 levels in 2019 — from $2.1 billion in 2018 to $1.5 billion, according to new figures from the Organisation for Economic Co-operation and Development (OECD).

SIDS — a group of 38 countries located in the Caribbean, the Pacific, the Atlantic, the Indian Ocean and the South China Sea — are vulnerable to the increased risk of storm surges, sea-level rise and altered rainfall patterns.

The difficulties that all countries face in effectively coping with climate change impacts are compounded in SIDS because of their geographical location and greater exposure to natural elements.

Climate change risks can prove to be an obstacle for SIDS in achieving Sustainable Development Goals by 2030.

Climate finance for Least Developed Countries continued to increase in 2019 by 27 per cent compared to that in 2017.

The OECD data confirmed that SIDS face specific challenges in accessing climate finance and the international community needs to consider it. Financing for climate must take into consideration the challenges that SIDS face and it should be less fragmented, easier to access, predictable and long-term.

In 2019, total climate finance provided and mobilised by developed countries for developing countries was $79.6 billion, an increase of 2 per cent from 2018.

More than $20 billion annual increase is required to meet the $100 billion goal for 2020, according to OECD.

Developed countries committed to a collective goal of mobilising $100 billion per year by 2020 to prompt climate action in developing countries at the 15th Conference of Parties (COP15) of the United Nations Framework Convention on Climate Change (UNFCCC) in Copenhagen in 2009.

The limited progress in overall climate finance volumes between 2018 and 2019 is disappointing, particularly ahead of COP26. While appropriately verified data for 2020 will not be available until early next year it is clear that that climate finance will remain well short of its target.

Mitigation finance still represented two-thirds of the total climate finance provided by the developed countries, driven by finance for activities in energy and transport sectors.

Due to time lags in official reporting of the different activity-level datasets, data for 2020 will not be available before 2022.