The exceptional warming of the Arctic could lead to more extreme weather in North America, Europe and Asia, the Norwegian study said 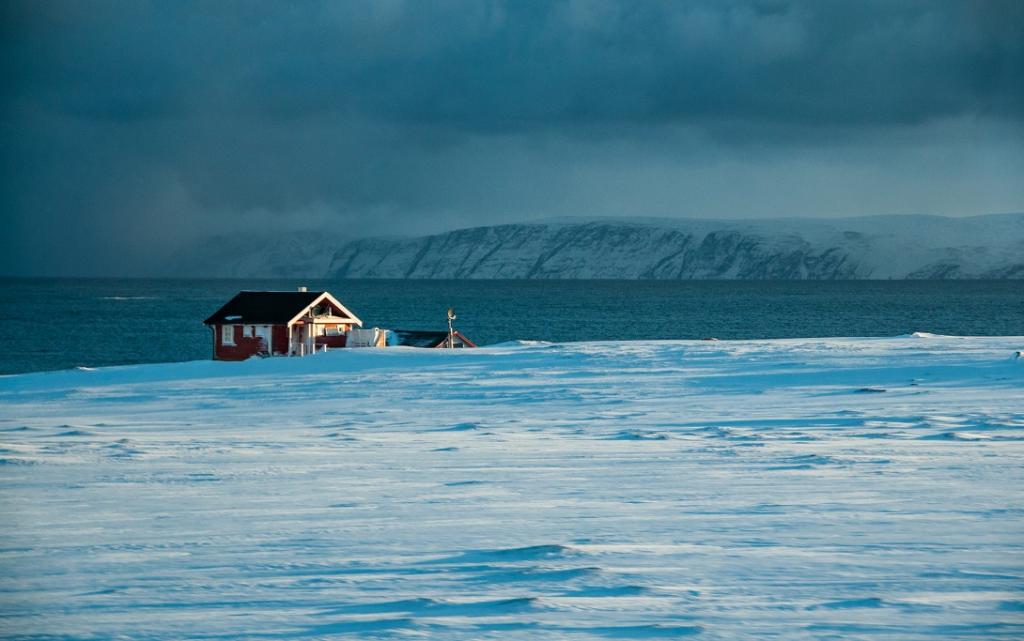 Parts of the Arctic region near Norway are warming at as much as seven times the rate of warming in the rest of the world, according to a study published June 15, 2022.

Such intense warming has never been observed in the Arctic region before and it hints at not just the future of other regions of the northern pole but is also ominous for the climate of the rest of the world as well, the study said.

The study was published by the Norwegian Meteorological Institute in the journal Scientific Reports. It said the region around the northern Barents Sea has been warming two to two-and-a-half times the average warming of the Arctic region and five to seven times the warming in the rest of the world.

In just the last 20 years, the average temperature northeast of the Norwegian archipelago of Svalbard has increased by more than five degrees Celsius. 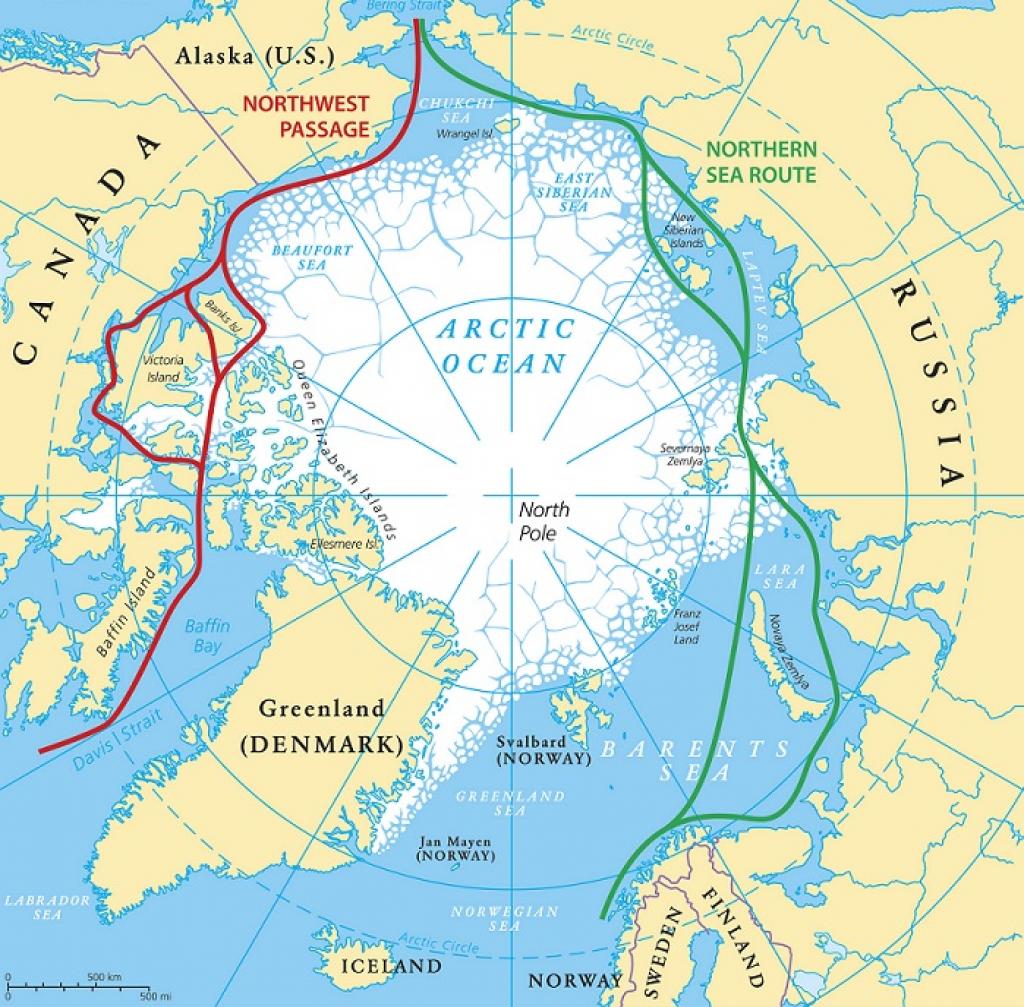 A map of the Arctic Ocean showing the Barents Sea and the archipelagos of Svalbard and Franz Josef Land. photo: iStock

The researchers from the institute collected and analysed a new large dataset of observations from weather stations on Svalbard and the Russian archipelago of Franz Josef Land in the northern Barents Sea.

The dataset has temperature observations from northern and eastern Svalbard for the first time and in general, the observations go further back in time than ever available before.

The scientists have also used the new climate dataset CARRA, which combines observations with climate models.

“This has given us significantly more details about the major temperature changes in this region,” the institute said in a statement on its website. “In addition, the dataset agrees well with its own observation series and provides a better picture than the dataset ERA5 that researchers have used so far,” it added.

“The new results surpass everything we know when it comes to observed temperature changes. Nowhere else on the globe does it seem to have greater warming than just across the northern Barents Sea,” Ketil Isaksen, lead author of the study and climate scientist at the Norwegian Meteorological Institute, was quoted as saying in the statement.

Isaksen also highlighted that their study clearly documents the connection between the melting of sea ice and the warming.

It was already well known that the Arctic is the fastest warming region in the world with estimates ranging from two to four times the rate of warming in the rest of the world.

The reason for this is a closed loop of melting sea ice and faster warming.

As the Arctic region warms, the sea ice melts and exposes the ocean surface below. The surface absorbs more energy than sea ice would have and enhances the warming, making more sea ice melt, forming a feedback loop.

The rapid warming of the Arctic region has already thrown up weird weather such as the first recorded rainfall at the Summit Station of Greenland in August 2021 and back to back storms in July.

Lightning strikes, which were once rare in the region, have increased by eight times in the last decade. Storms and lightning strikes usually don’t form in the region as they need heat for the convection system to form. But the rapid warming is now making heat available.

In the Barents Sea itself, there is a huge impact on the marine ecosystem because of the warming and sea ice loss. The warming of the region since the 1980s has resulted in the northward shift and increase in abundance of Atlantic fish species and a decrease in the abundance of Arctic fish species, according to a September 2021 study published in the journal Frontiers in Marine Science.

Apart from the local consequences, the warming of the Barents Sea also led to an extreme snowfall event, often dubbed as the ‘Beast from the East’, across most of Europe in 2018.

According to a research paper published in the journal Nature Geoscience in April, 2021, around 140 gigatonnes of water evaporated from the Barents Sea and contributed 88 per cent of the snow that fell across Europe during the event.

The extreme weather events south of the Arctic are linked to the region’s warming through the Arctic jet stream. The jet stream is a band of winds flowing on top of the Arctic region that usually keeps the cold Arctic air within the region.

But the excessive and rapid warming is causing this jet stream to become wavier due to which, the cold air is interacting more frequently with the warm air from the lower latitudes, leading to extreme weather events.

In India the Arctic warming has been linked to the sweltering heatwaves in March, April, May and June across most of northwest, central and some parts of eastern India in 2022.

In 2018, the warming northern polar region had also been linked to the unusual and deadly dust storms that killed around 500 people across north India.

“The exceptional warming (of the Arctic) could lead to more extreme weather in North America, Europe and Asia,” the statement by the Norwegian Meteorological Institute claimed.