After wrecking the climate talks in The Hague, the US-led coalition refuses to participate in further negotiations in Oslo 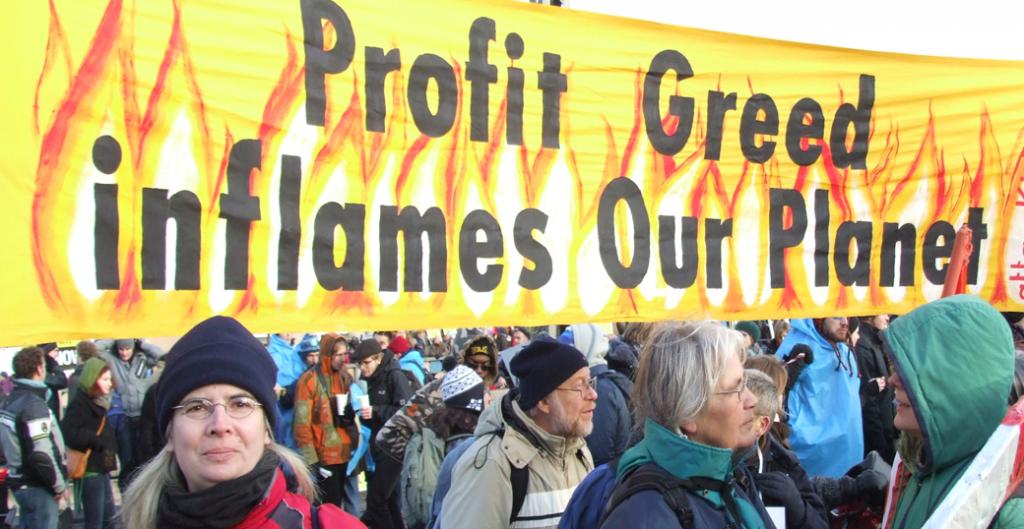 The US led umbrella group consisting of Canada, Japan, Australia and New Zealand refused to attend the ministerial meeting in Oslo, Norway. The meeting was aimed at resolving differences that wrecked the UN sponsored climate change conference in November 2000. The group felt that talks were futile unless the EU changed its position on key areas.

"Clearly, on the critical issue of restrictions on emissions trading, the understanding we thought we reached at The Hague has unraveled for now. It is clear that, without additional convergence between the parties on important issues, a further ministerial meeting would not be useful at this time," reasoned Frank E. Loy, chief negotiator of the US for climate change talks. The EU during its environment ministers meet in Brussels extended the offer for the meeting.

"It is true that what happened in The Hague and the fact that we will not have an Oslo meeting will put quite a burden on the Swedish presidency. I look forward to it as it is an immensely important task," commented Kjell Larsson, the Swedish environment minister. Sweden will hold EU presidency from January to June 2001. The British deputy prime minister John Prescott and French environment minister Dominique Voynet, who had called each other names when Hague negotiations collapsed, joined hands in accusing the US of backtracking from concessions already made.

In November, talks on global warming failed miserably because of the deadlock reached between the EU and the US on certain crucial issues. These talks hoped to develop ways to implement the Kyoto Protocol. The protocol commits industrialised countries to reduce their greenhouse gas emissions by an average of 5.2 per cent below 1990 levels during the period 2008-2012. The US and its allies wanted to meet their commitments by counting carbon dioxide sequestration by plants and forests. However, the EU felt this provision undermined the environmental integrity of the protocol and emphasised maximum use of fossil fuel emission reductions to gain credits. Another stumbling block was the US’ insistence on unrestricted use of emissions trading. The EU advocated domestic reduction and a limit on the percentage of target met through emissions trading. In an attempt to bridge differences, both sides resumed negotiations in Ottawa, Canada in December 2000 but did not cover any ground.

A UN environmental meeting in January 2001 in Nairobi, Kenya will present the next opportunity for countries to discuss unresolved issues.