Climate Negotiations: Time for a Rethink

Let’s face it: the global climate change regime is stuck in a rut. By Adil Najam and William Moomaw 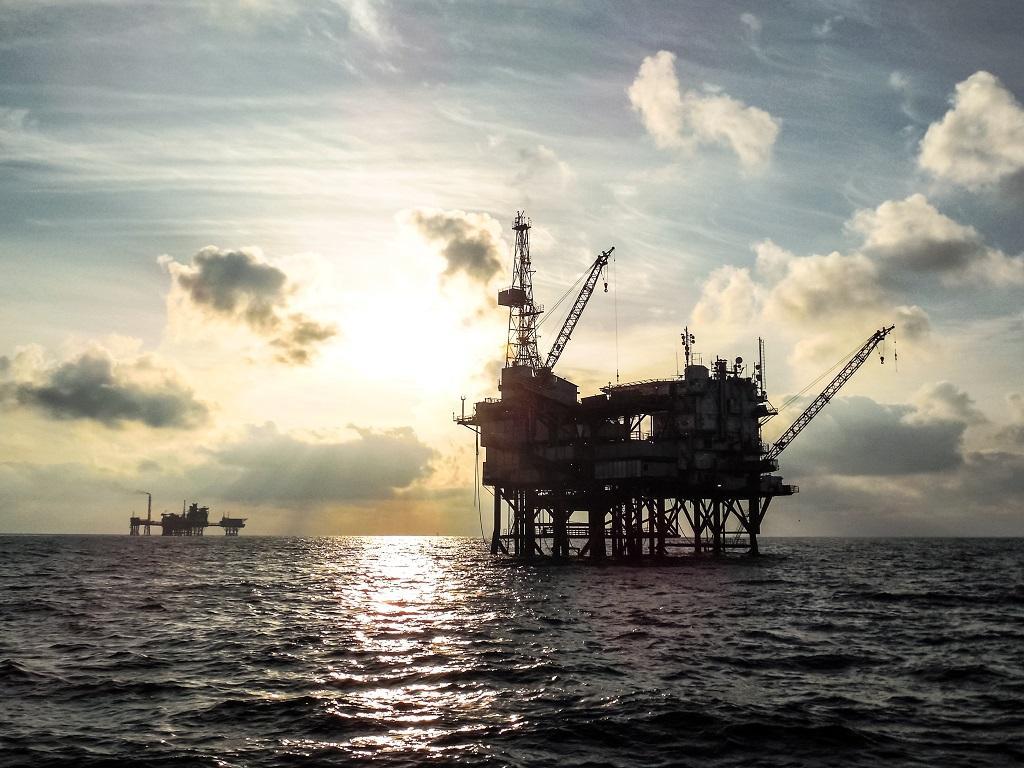 Let’s face it: the global climate change regime is stuck in a rut. It is unlikely that things will change dramatically at the forthcoming conference of the parties (CoP-9) of the United Nations Framework Convention for Climate Change (UNFCCC). Of course, it is possible that Russia could surprise everyone by deciding to ratify the Kyoto Protocol. It is possible, but not probable.

Conceivably, the nations that have already ratified the Kyoto Protocol could discover uncharacteristic boldness and decide to put the provisions of the Protocol to test, with or without the Russians. The technicality that now gives the Russians the deciding vote was entirely arbitrary to begin with. There is nothing stopping the countries that have ratified the Protocol from launching an accelerated program of implementation without allowing the erstwhile cold warriors -- the Americans and Russians -- to hold the Protocol hostage.

Unfortunately, the odds are stacked against anything so dramatic coming out of Milan. Global change of a very different is thick in the air. The scepter of violence and war looms large. Multilateralism is in retreat. The US remains adamant in its opposition to the very idea of the Kyoto Protocol. Developing countries are resistant to mandatory obligations being thrust down their throat. Even the Europeans are reluctant supporters of the Protocol. And upcoming elections in the US mean that most parties would rather wait until next year and would have preferred if the meeting were not being held at all.

This is a pity. Even as climate change becomes more urgent with each new study, the momentum for action is fast disappearing. Instead of simply rehashing old arguments and battered positions, CoP-9 should seriously rethink the process and re-align to the original intent and aspirations of the UNFCCC. This would require climate negotiators to build upon three key realisations.

Crisis of Imagination: First, the problems of the climate regime are not just political pathologies of expediency but also a crisis of imagination. Ironically, the one global problem that is most clearly long-term has elicited the most short-term policy reactions. Making decadal commitments can lead into blind alleys of short term compliance that preempt the century long strategies needed to actually meet the goal of protecting the climate system and promoting human well-being. The climate regime needs to take a bold and imaginative stance to determine not only the cost of action today but also the cost of inaction tomorrow. It is mistaken to believe that a series of well-meaning but poorly thought-out interim measures will ultimately lead us to a safe stabilisation of atmospheric greenhouse gases. It would be more prudent to start from a conception of where we eventually want to be and work backwards to what we need to do today to get there.

Malady of ‘Mal-Consumption’: Second, the notion of ‘mal-consumption’ should be placed at the center. The problem is not just the levels of consumption but also the nature of consumption. The livelihoods and well-being of people, and particularly equity concerns, must be central to any policy enterprise. But a right to use sub-optimal technologies when better alternatives are available cannot contribute to well-being. For the North this means unshackling itself from the trap of obsolescence: i.e., using 19th century fuels (e.g., coal) and mid-twentieth century technologies (e.g., power plants, electric grids). The North’s folly is not only that it remains embedded in outmoded processes, but also that it continues to give legal cover to their perpetuation (e.g., US subsidisation of its steel behemoths). For the South this means giving up its demand to repeat the mistakes that were made by the North. Paradoxically, because developing countries are where they are, they have the ability to make better decisions than the North. There is no sustainable development model in the North to emulate; if one is to emerge it will have to be crafted by the South itself.

Making the Global, Local: Finally, stale debates and finger pointing at the inter-state level has to give way to fresh thinking at the people and community level about approaches that can work. The most promising initiatives and the most robust implementation of climate friendly change are happening at the level of enterprise, of communities, institutions and even by individuals. Across Europe and the US, local governments at the municipality level are creating their own action plans to implement the Kyoto targets. They are doing so without any edict from their national governments and at odds with national policy. Similarly, communities across the developing world are moving to efficient cookers and water heaters, not because they are being told to, but because it makes sense to their livelihoods aspirations. The role of global climate policy must be recast to focus more on unleashing the spirit and potential of civic enterprise and to remove the hurdles to policy innovation at the local levels.

In short, it is time to seriously rethink the climate regime: first, by rooting it firmly in the original long-term vision of the Climate Convention; second, by questioning the very basis of technological decision-making in both North and South; and, third, by facilitating and unleashing the potential of local communities for meaningful climate action.