Climate-related weather events to break records in US this year, data shows

The country is on its way to record 17 billion-dollar extreme weather events in 2020, having lost $46.6 billion till September 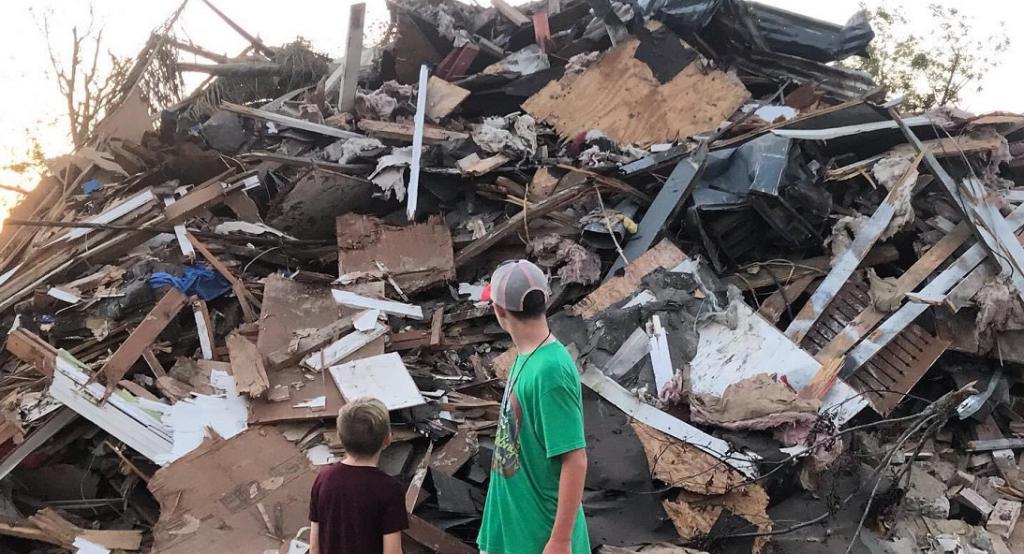 Extreme weather events caused by climate change will break records across the United States this year in all probability, new data has shown, even as the country is voting for its next president November 3, 2020.

Between January and September, the United States has been hit by 16 billion-dollar weather / climate disaster events, according to recent data released by National Oceanic and Atmospheric Administration (NOAA) October 7.

The country lost at least $46.6 billion in nine months due to these events that included one drought event, 11 severe storm events, three tropical cyclone events and one wildfire event.

These events claimed 188 lives and had significant economic effects on the areas impacted. Till now, the most billion-dollar weather disasters in an entire year had occurred in 2011 and 2017, according to NOAA, a federal government body.

Hurricane Delta, which hit the state of Louisiana October 9, 2020, is being estimated to be another billion-dollar event. The US will have witnessed 17 billion-dollar extreme weather events in a year once this is confirmed. 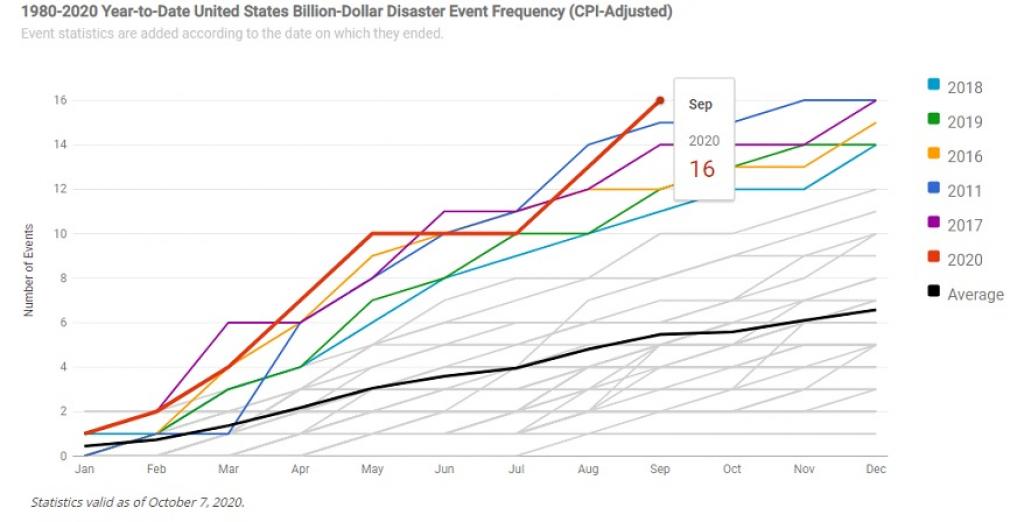 This year has seen severe hurricanes, storms, flooding, record-breaking droughts and deadly wildfires in the US.

Tropical cyclones were the costliest of climate disasters. A whopping $9.3 billion was the average cost of a tropical cyclone in the US in 2020. Eleven severe storms accounted for over 60 per cent of the total economic loss in the country as on October 7, 2020. These cost a total of over $28.1 billion.

A study released in June 2020 said around 600 Americans died due to heat each year. Moderate heat might actually be killing more than 5,000 annually, it added. 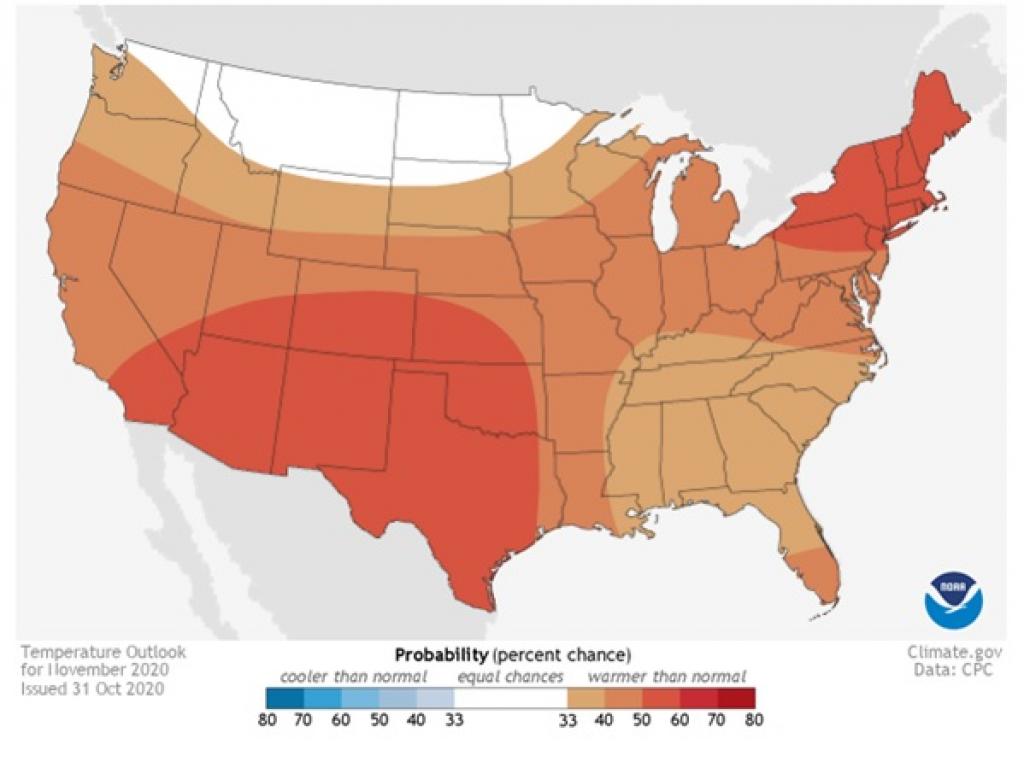 There are chances of drought across much of central Texas according to the forecast. Drought conditions are expected to persist across the western US through November, the NOAA said.

Wildfires are linked to drought. In 2020, wildfires in Colorado and California have broken state records.

Nearly half of Colorado is currently facing extreme drought. Since May 2020, wildfires in the state have burnt more than 624,000 acres, causing an estimated $195 million of damage so far.

Wildfires in California have burned more than four million acres this year. This is more than double the previous record for the most land burned in a single year in the state. Two years ago, 1.67 million acres was burnt.

These extreme climate events and the scale of economic losses call for urgent mitigation actions by the country which is historically the largest emitter of greenhouse gas pollution.