This time, rise in CO2 concentration may remain irreversible even if we cut emissions 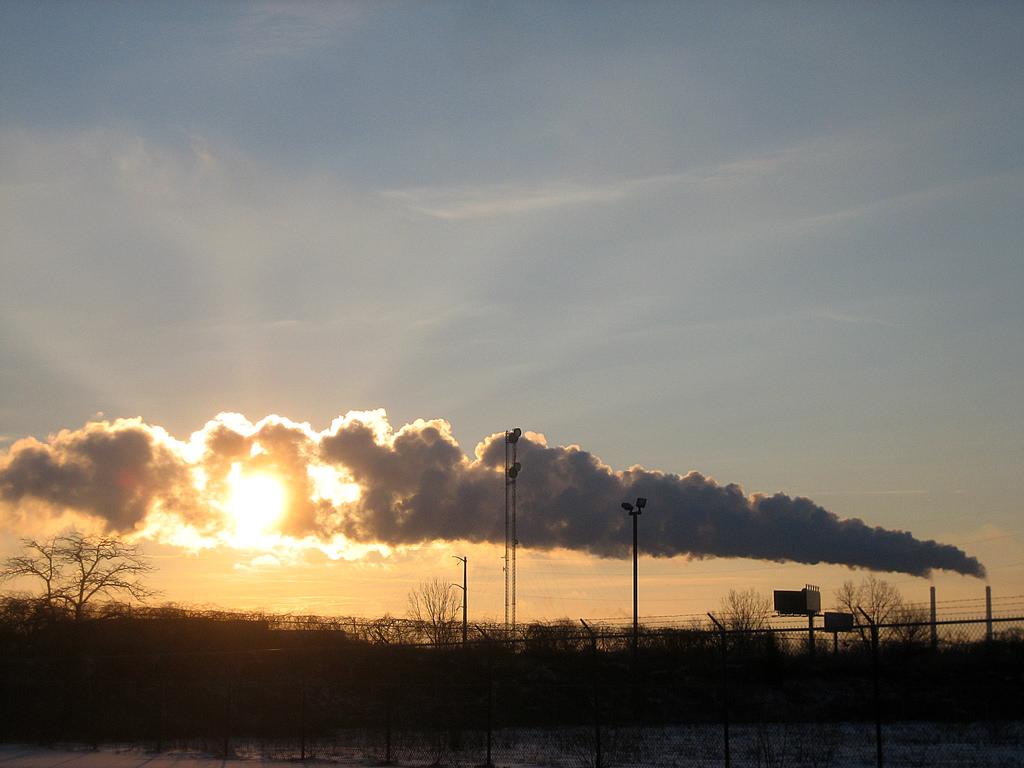 Record rise in CO2 levels is a direct impact of 25 per cent greater emissions than what was measured in 1997-98 Credit: Eric Schmuttenmaer / Flicker

When the most remote continent on earth—Antarctica—recorded CO2 level of 400 parts per million for the first time in four million years, climate scientists sent out an alert: record carbon dioxide levels are set to surpass threshold of 400 ppm in 2016 and will likely never fall below.

A study, conducted by scientists at the UK Met Office, used emissions data, sea surface temperature figures, and a climate model from the Mauna Loa Observatory in Hawaii to assess the CO2 levels. It discovered that carbon dioxide “will for the first time remain above 400 ppm all year”.

How real is the concern?

Carbon concentrations had passed the 400 ppm limit in the past as well, but never permanently. The new study confirms that this time it’s not going to be a temporary affair.  According to Richard Betts, co-author of the study and Met Office scientist, “Once you have passed that barrier, it takes a long time for CO2 to be removed from the atmosphere by natural processes. Even if we cut emissions, we wouldn’t see concentrations coming down for a long time.”

What does it take to bring the level below 400 ppm? It would require “substantial and sustained cuts in anthropogenic emissions to near zero”.  In case you don’t know, the safe level of carbon dioxide in the atmosphere is around 350 ppm maximum, but according to Betts, “We could be passing above 450 ppm in roughly 20 years.”

When the concentration of CO2 in the atmosphere reached 400ppm mark for the first time in 2013, scientists called it a stark reminder that the world is still not on a track to limit CO2 emissions. Annmarie Eldering, a NASA scientist, had this to say: “We're still on the 'business-as-usual' path, and adding more and more CO2, which will impact the generations ahead of us. Passing this mark should motivate us to advocate for focused efforts to reduce emissions across the globe.”

How was the “red line of pollution” breached?

Continued burning of fossil fuels had pushed CO2 levels over the years, but the impact has been exacerbated by El Niño. Hence, it was not a surprise to see emissions rising faster than usual in 2016.

When the measuring station in Mauna Loa recorded the rising trend in CO2 for the first time in 1958, CO2 levels were about 315 ppm. The level has been increasing at an average rate of 2.1 parts per million for the last 60 years. The record rise in CO2 levels in 2016 is a direct impact of 25 per cent greater emissions than what was measured during the last big El Nino in 1997-98.

Can we expect a decline in CO2 concentration anytime soon?

In the last 50 years, annual growth rate of CO2 has always been positive due to sustained anthropogenic emissions, and lack of variation in amplitude of seasonal cycle (atmospheric CO2 decreases during summer). Hence, CO2 concentrations increased year on year.

It will take a large volcanic eruption to inject substantial quantities of aerosol into the stratosphere to reduce the concentration of CO2. Otherwise, it will continue to rise further above 400 ppm in the next few years.