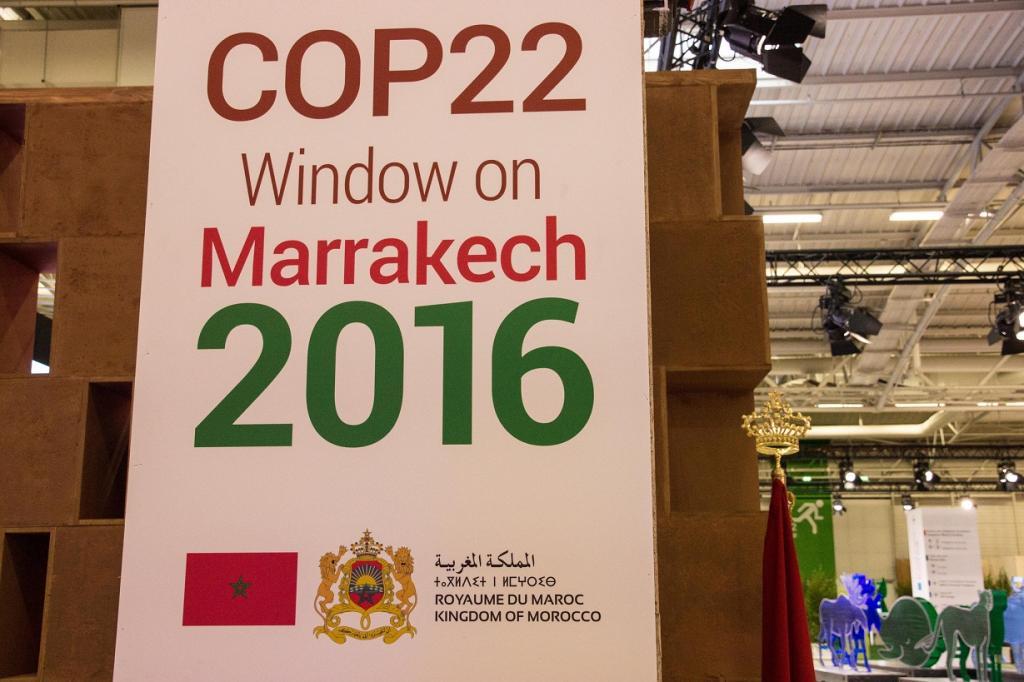 The opening session of the first meeting of the parties of the Paris Agreement was kicked off today (November 15) at the Bab Ighli village in Marrakech where the COP22 climate summit is currently being held. The Paris Agreement entered into force earlier this month and has so far been ratified by about 110 countries accounting for over three-quarters of the world’s carbon emissions. The opening session, though, is only ceremonial in its significance considering that over 80 nations that have signed the agreement are yet to ratify the agreement and the rule book for the functioning of the CMA is yet to be put together or adopted. The symbolic session was convened by the current COP president Salaheddine Mezouar and will conclude on November 16.

The CMA is likely to be functional only by 2018 by when all remaining countries should have ratified the agreement and would be able to give inputs to be included in the pending rulebook.

The opening ceremony saw addresses from the COP President, the king of Morocco Mohammed VI, UN Secretary General Ban Ki-moon, UN General Assembly president Peter Thompson, the UNFCCC executive secretary Patricia Espinoza, French president Francoise Hollande and philanthropist Laurene Jobs (wife of the late Steve Jobs). Speakers expressed desire to see swift implementation of the agreement and hoped that climate action will be done on the basis of equity keeping in mind humanity’s responsibility towards the most vulnerable and the poor who are disproportionately affected by climate impacts. “We must see that the least developed countries and the small island nations with the most vulnerable populations are provided with the financial and technical resources required by them to tackle climate change impacts,”said Mohammed VI while listing his hopes for the current COP summit.

This wish was reiterated by Ban Ki-moon as he hoped that climate action will be implemented with swiftness and special focus on equity and justice. This will be Moon’s final COP as the UN Secretary General as he is due to retire before the next summit in 2017. “I hope that my successor Antonio Guiterrez will support and protect the most vulnerable and poor,” he said as he announced his absence from the forum next year onwards after 10 years of attendance.

But even as the hope for a quick and swift implementation of the agreement was expressed by all speakers, the fear of withdrawal from the agreement of the US was palpable in the addresses. “The outcome of the Paris agreement will be the true test of the commitments and the credibility of parties,” said Mohammed VI. Hollande was much more direct. The French president first praised the Obama administration for its effort in bringing the agreement to fruition before hinting that the US will be held accountable in case the incoming administration decides to withdraw from the agreement as the US president-elect Donald Trump has said in the past. “The agreement is irreversible by law, by fact and in our minds. The US must respect the commitments they have made. It is their duty and responsibility to do so as no country can be sheltered from climate change. France will hold dialogues with the US with openness and respect but also with demands and determination,” he said.

Over the past few days speculation about a possible US withdrawal from the agreement under Trump has been growing louder.