COP 23 did not accomplish much, but developing nations keep hopes alive

Environmental groups are not happy with the outcome of the negotiations, whose objective was to get clarity on complex operational issues pertaining to Paris agreement 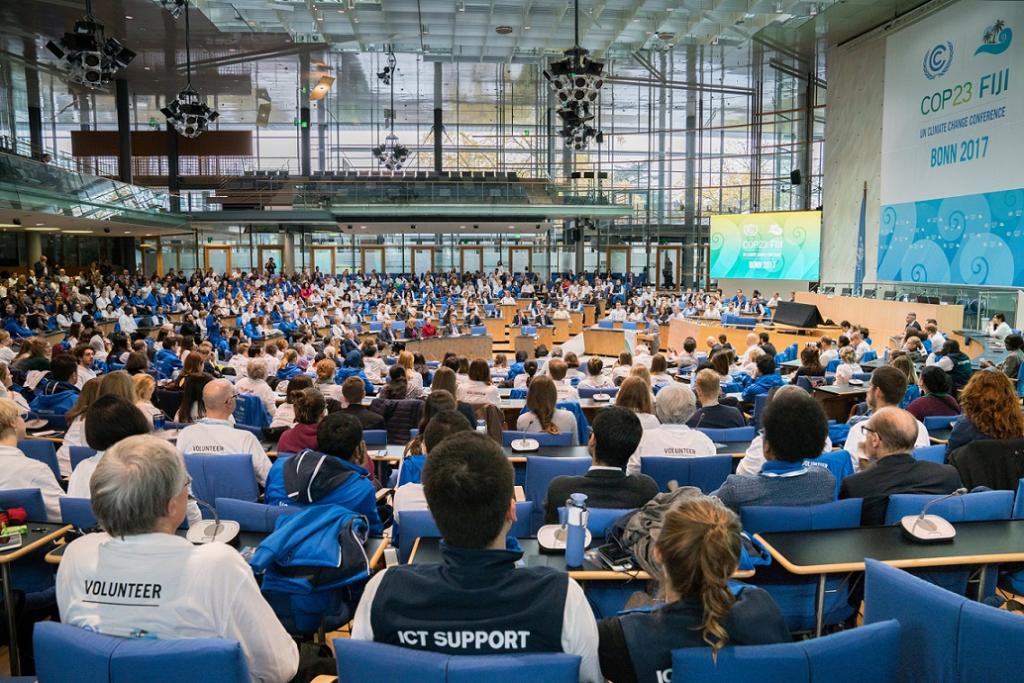 Despite the impasse over a large number of issues, small steps were certainly the highlights of this year’s climate talks. Credit: UNClimatechange / Flickr

The two-week-long negotiations at the 23rd meeting of the Conference of Parties (COP23) in Bonn, which ended on Friday, did not give enough reasons for the world to be optimistic about the implementation of the Paris Agreement.

The enthusiasm over a possibility of hammering out the technical details of the 2015 Paris Agreement was partly marred by discussions on pre-2020 climate actions.

While bringing pre-2020 action into focus can be listed as one of the breakthroughs steered by the developing countries, with India leading from the front, meaningful progress on global stocktake, accounting, transparency framework and loss and damage remained elusive. No financial commitments were being agreed upon on the critical issue of loss and damage.

Environmental groups are not happy with the outcome of the negotiations, whose broad objective was to get clarity on complex operational issues pertaining to Paris climate agreement. Just like the last year’s COP in Marakkech, the COP 23 in Bonn almost turned out to be an “under-ambitious conference”.

Despite the impasse over a large number of issues, small steps were certainly the highlights of this year’s climate talks.

Parties agreed that there will be two stocktakes to discuss pre-2020 commitments— in 2018 and 2019—before the Paris Agreement becomes operative in 2020.

After a long wait, the Parties decided to report on climate actions in agriculture and on socio-economic and food security dimensions. A stocktake has been planned for COP 26 in 2020.

Several decisions on the rule-book and guidelines to implement the 2015 Paris Agreement, which could have been taken at COP 23, have now been deferred till next year. The responsibility now lies on the developing countries to ensure that the rulebook remains fair, equitable and ambitious, notwithstanding the fact that the developed world would play truant.