CoP18, Doha: An assessment A Gateway that leads nowhere

For the past 20 years, the world has been haggling about who will cut greenhouse gas emissions and how much. 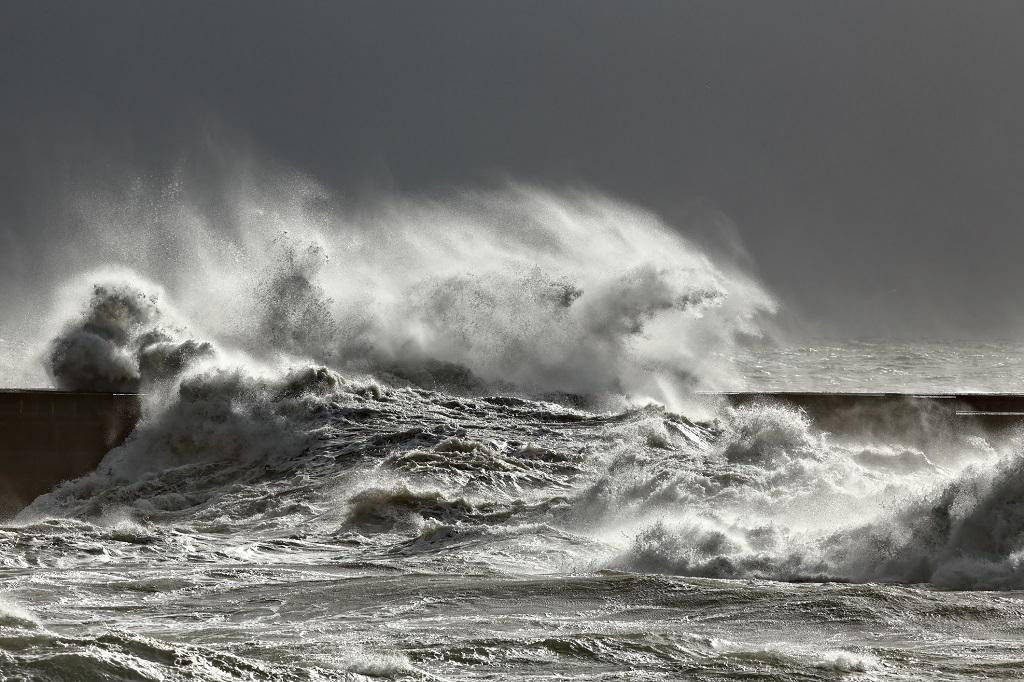 It was a nail-biting end that came in a no-ball game. For the past 20 years, the world has been haggling about who will cut greenhouse gas emissions and how much. In the same 20 years, the science of climate change has become more certain. The world is beginning to witness what the future will look like – more extreme events like the typhoon Bopha and the tropical storm Sandy are expected to cripple life and livelihoods across the world. In fact, as the leader of the Philippine delegation emotionally pointed out, the world is running out of time -- his ocean nation has seen 17 killer typhoons in the past year.

But even as science has become more certain, action has become uncertain. Take the Doha package, for instance: it is full of words, but no action. The second commitment period of the Kyoto Protocol (KP) has been agreed upon, but with weak targets and loopholes. The US has not agreed to any meaningful emission reduction. The financial package is a broken promise.

But Doha is still significant for one thing: the fact that the world has not dismantled the principles that will govern its efforts to cut emissions. These principles, after the bitterest of fights, have been retained and strengthened. The outcome of the conference states that efforts of parties will be taken on the “basis of equity and common but differentiated responsibilities and respected capabilities”.

For the US, the issue of equity in the allocation of responsibility has been a red line. The US delegation has made its complete aversion to any mention of the words ‘equity’ or ‘historical emissions’ very clear; its stand has been almost tantamount to open blackmail. At the Copenhagen CoP in 2009, bowing to US pressure, these words had been erased from the document.

In the Durban Platform (ADP) negotiations, which will now work to build the agreement for emission reductions post-2020, the word ‘equity’ has not been used for this reason. But instead, it has been agreed, that action will be “under the climate convention”, which in turn is embedded within the framework of equity.

It is no surprise then that the US made its reservation and right to future rejection known on these two references. In the final plenary, US climate czar Todd Stern said in no uncertain words that his government will “revoke all attempts to invoke” these principles.

Now that the world has to come together to raise its ambition to meet the climate change challenge, the issues of who will cut and how much will have to be decided urgently. The US opposition to using the principle of equity and historical emissions will clearly make the road bumpy and more difficult to traverse.

Doha also agreed, importantly, to include the principle of ‘loss and damage’ – estimating the economic and livelihood cost of the growing impacts of climate change to the most vulnerable. This is crucial, as extreme weather events are devastating nations and their economies. It is also agreed that there are linkages between extreme weather events and slow-onset events – the variable rains that lead to droughts, for instance. This was the key demand of island nations and least developed countries. They wanted a mechanism to estimate and compensate for these damages. After much resistance, again from the US, it has been agreed that the world will decide on this mechanism by CoP 19 – to be held in Poland next year.

Doha failed because here, the world agreed not to raise its level of ambition to meet the giga-tonne and financial gap in climate negotiations. It had been agreed at the Bali conference in 2007 that the industrialised world needed to cut 45 per cent below the 1990 levels by 2020 to enable a temperature increase of 1.5-2°C – considered to be safe levels. It was agreed that this would be done by Kyoto Protocol (KP) parties by increasing their levels of ambition and by non-Kyoto Protocol parties, mainly the US, by cutting emissions at ‘comparable’ levels.

The KP was given its second commitment period – in other words, there is a continuation of a multilateral and rule-based regime to reduce emissions. But the targets set by its Party countries are weak and meaningless. The agreement has been weakened also by the fact that there are huge amounts emissions that are available to countries like Russia to trade and sell in this commitment period because their economies collapsed after the agreement was signed. These assigned amount units (AAUs) were fought for at Doha as Russia, Belarus and Ukraine struggled to keep these emissions free to trade. The final agreement was not satisfactory to Russia, even as European Union and all other KP parties pledged that they would not buy these ‘hot air’ emissions.

The US, which was to cut ‘comparable’ levels of emissions, has agreed only to reduce by 3 per cent over 1990 levels. Its target is a cruel joke on the planet.

Doha scores very low – perhaps fatally low – on the ambition to keep the world within safe limits. The world is on course for a deadly 2.5 to 5°C increase in temperature, which would be catastrophic by any count. If there is hope, it lies in the fact that the world has, in Doha, agreed to strengthen the framework for future action. But it is action that is needed now. In the words of the delegate from typhoon-struck Philippine: “If not us, then who? If not now, then when? If not here, then where?”