CoP26: 104 countries promise to cut methane emissions; What is the global pledge about?

A 0.3% reduction per year in methane is equivalent to net-zero for carbon dioxide — there would be no additional warming if this level of reduction is achieved 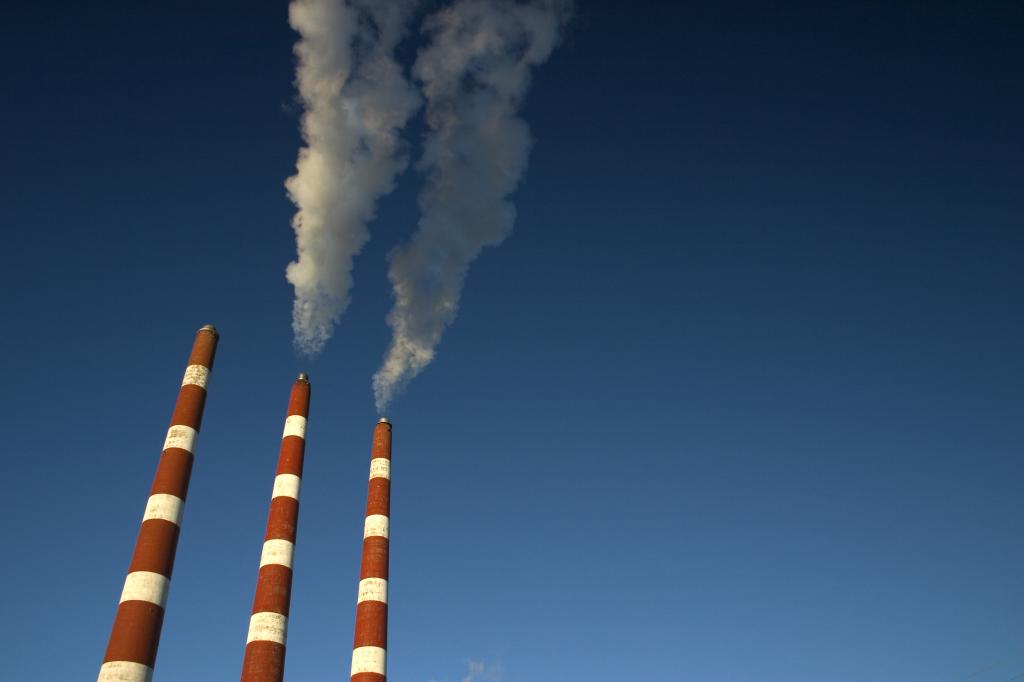 As many as 104 countries have promised to cut their methane emissions by at least 30 per cent by 2030 at the 26th session of the Conference of the Parties (CoP26) to the United Nations Framework Convention on Climate Change (UNFCCC) summit in Glasgow, United Kingdom.

The initiative was announced by the United States and European Union in September 2021, when only nine countries had signed the agreement. These included Argentina, Ghana, Indonesia, Iraq, Italy, Mexico and the UK.

A 0.3 per cent reduction per year in methane is equivalent to net-zero for carbon dioxide — there would be no additional warming if this level of reduction is achieved, according to the Intergovernmental Panel on Climate Change’s latest report.

The pledge is called Global Methane Pledge. India, the third-largest source of methane emissions, is not a signatory. At least 22 countries from Africa have signed the pledge.

What is the agreement?

Both developed and developing countries are a part of this global pledge, which is not a structured agreement.

“Methane is a leading cause of climate change, and stopping methane leaks and reducing emissions faster is imperative,” said Michael R Bloomberg, the UN secretary-general’s special envoy for climate ambition and solutions and founder, Bloomberg LP and Bloomberg Philanthropies.

European Bank for Reconstruction and Development, the European Investment Bank and the Green Climate Fund have also agreed to provide technical and financial support for the projects.

How will the project help?

“Warming could be reduced by at least 0.2 degrees Celsius by 2050, if countries deliver according to the pledge. We need big structural changes, yes, to reach 2050 climate neutrality. But we cannot wait for 2050,” said President von der Leyen in his speech during the launch of the pledge.

At least 30 per cent of global warming since the industrial revolution is due to methane emissions, according to the United Nations Environment Programme. It is proliferating faster than at any other time since record keeping began in the 1980s.

Atmospheric methane increased during lockdowns imposed to control the spread of the novel coronavirus disease (COVID-19), according to the National Oceanic and Atmospheric Administration.

In 2020, the annual increase in atmospheric methane for 2020 was 14.7 parts per billion (ppb), which is the largest annual increase recorded since systematic measurements began in 1983.

Methane warms the planet 86 times as much as CO2, according to IPCC.

“So, cutting back on methane emissions is one of the most effective things we can do to reduce near-term global warming and keep 1.5 degrees Celsius. It is the lowest-hanging fruit,” said Von Der Leyen.

As much as 45 per cent reduction in human-caused methane emissions by 2030 would put the world on a path to achieving the Paris Agreement Goal to limit temperature rise to 1.5°C this century.

Oxidation of methane is responsible for formation of ground-level ozone (smog), which is a harmful air pollutant.

Hence, reducing methane would help in preventing 260,000 premature deaths, 775,000 asthma-related hospital visits, 73 billion hours of lost labour from extreme heat, and 25 million tonnes of crop losses annually, according to the Global Methane Assessment released by Climate and Clean Air Coalition and the UNEP in May 2021 .

It is important to monitor and calculate methane emissions, said the EU in a statement. This will be done by the independent International Methane Emissions Observatory launched October 31, 2021 by the UNEP with support from the European commission.