Countries differ on the issue of stocktaking at COP 21 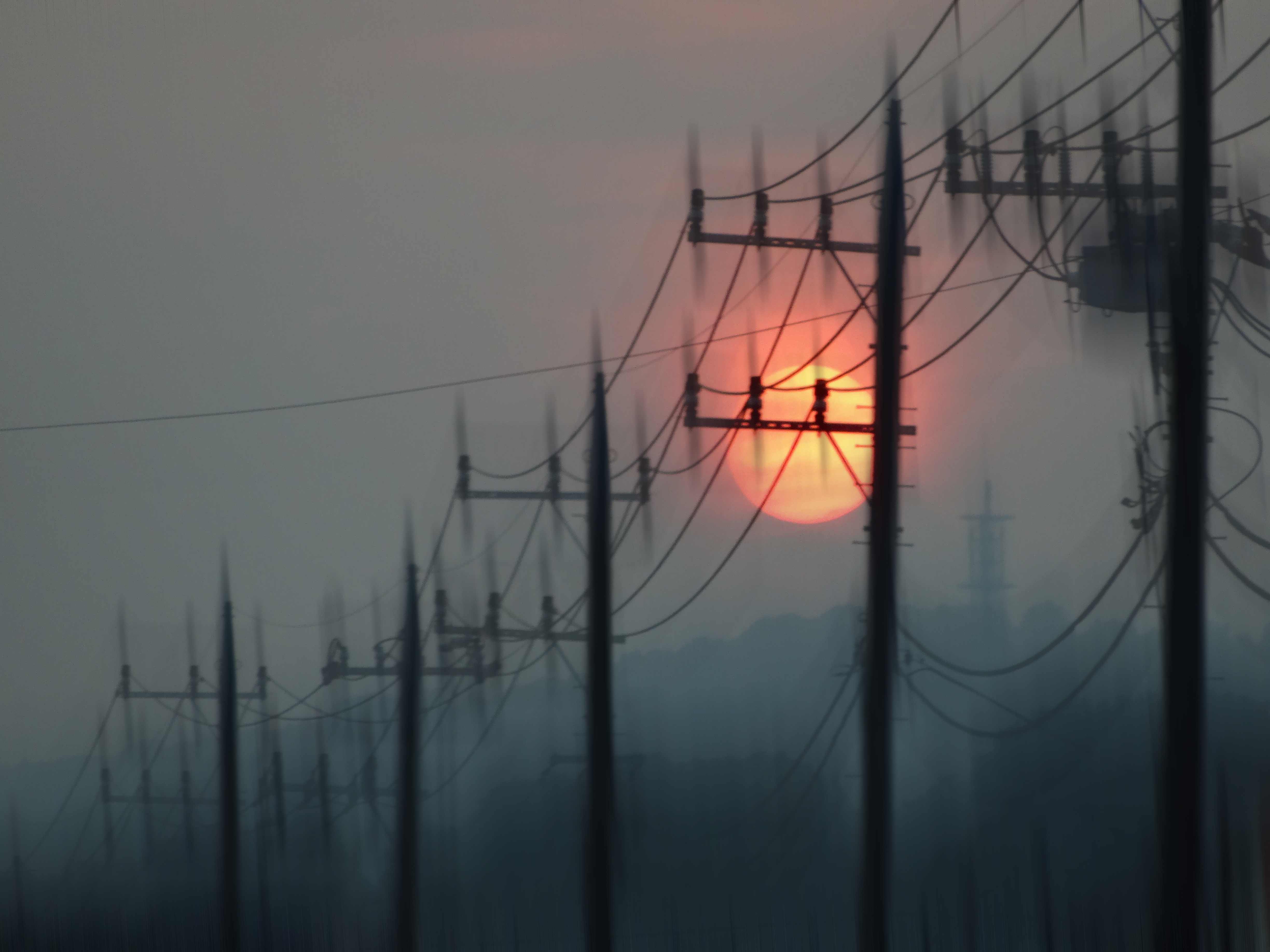 As the nations of the world hammer out the draft of an agreement on climate change at the COP 21 in Paris, an emerging stumbling block is around the amount of time that is to be taken to do a stock take of the agreement’s implementation.

Article 10 of the United Nations Framework Convention on Climate Change (UNFCCC)’s draft text provides that a periodic stock take be done to see to it that the agreement that finally comes out at Paris is implemented in the years ahead. This would be to assess the progress made towards achieving the ultimate objective of the convention, which is to control climate change.

The current draft text mentions that the first global stock take in 2024 and every five years thereafter, unless otherwise decided.

All parties in Paris agree to the fact that contributions by parties from climate mitigation, adaptation and means of implementation and support should be revisited according to changing times. But what is lacking is the precision, particularly in language and what will follow in the aggregate review. In particular, there is an agreed consensus among countries to stocktake mitigation and finance targets every five years but countries are more hesitant on stocktaking on adaptation. The hesitation among parties could also be because of manifestation and assessment of the results of any adaptation activity is a long-term process. The quantification and assessment are fairly complex in adaptation when compared to mitigation actions and financial support.

Civil society around the world is of the opinion that waiting for the first review for around 10 years would only mean that there won’t be a chance to scale up the ambition to the trajectory required and might end up wasting a lot of time to correct to stay under 2 degrees, which can be corrected in a five-year review.

It is understood that emerging economies feel threatened with a shorter stocktaking period as they might be the most impacted. But as per reports, Susheel Kumar, additional secretary from the Ministry of Environment, Forests and Climate Change has said that India is open to considering five year stocktaking if its other concerns are negotiated.