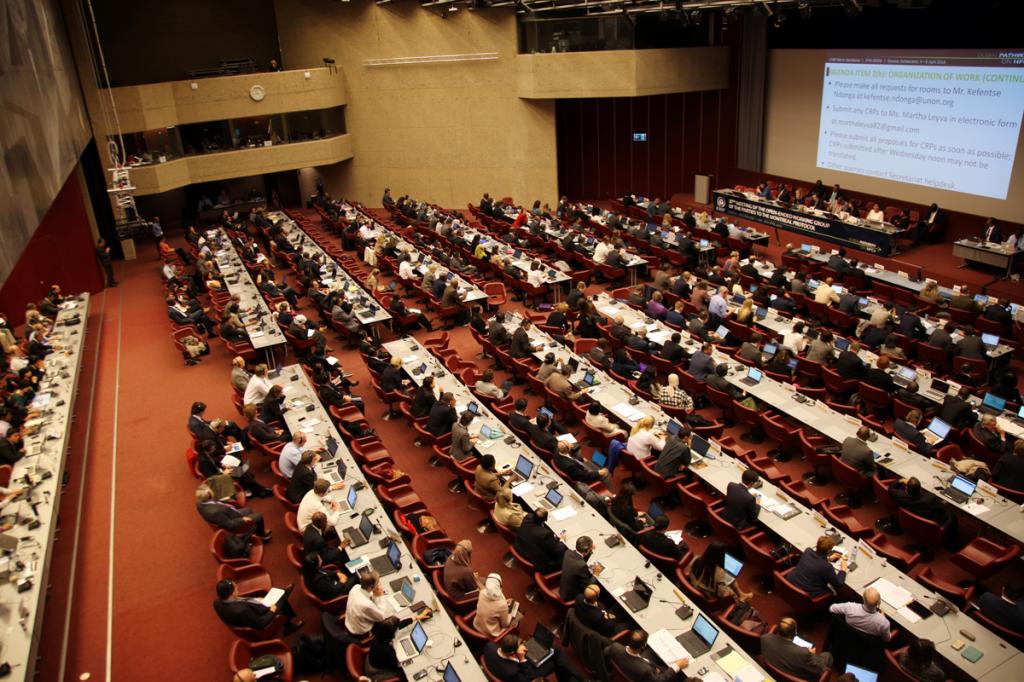 The final round of negotiations for an amendment to phase out the use of hydrofluorocarbons (HFCs) will begin on Saturday in Kigali, Rwanda, in a meeting of the Open-Ended Working Group (OEWG) of the Parties to the Montreal Protocol. The OWEG will be followed by the Meeting of Parties (MOP) on October 10.

Additionally, one can expect a clearer picture of the scale of financial assistance from developed countries to facilitate the HFC phase-down amendment. Differences persist, however, between developed and developing countries on a number of issues. They are expected to resolve these issues by the end of the meeting in Kigali.

The talks are part of the Dubai pathway for the phase down of HFCs which articulated the challenges to and the importance of an ambitious HFC phase-down amendment. Solutions to a majority of the challenges, including increased flexibility for countries for sectoral prioritisation during the phase down and increased funding for energy efficient alternatives, were agreed to as part of the talks in Vienna in July this year. The meetings in Vienna also included proposals from both Article 5 (mostly developing countries) and non-Article 5 (mostly developed countries) countries regarding an additional baseline and freeze year for the HFC amendment. The proposals are given below:

The table shows that there are still significant differences in the positions of developed and developing countries on the exact nature of the amendment. A substantial amount of the disagreement stems from the uncertainty over the finance to be provided by developed countries because of the high cost of alternatives like Hydrofluoro-olefins (HFOs), which are proprietary refrigerant gases with strong patent protection.

It is expected that the Parties will work together to iron out their differences and finalise a mutually acceptable HFC phase-down amendment in the negotiations which end on October 14, 2016.