CSE on CoP 25: What we want on carbon markets

Markets should be focused on transformative mitigation outcomes 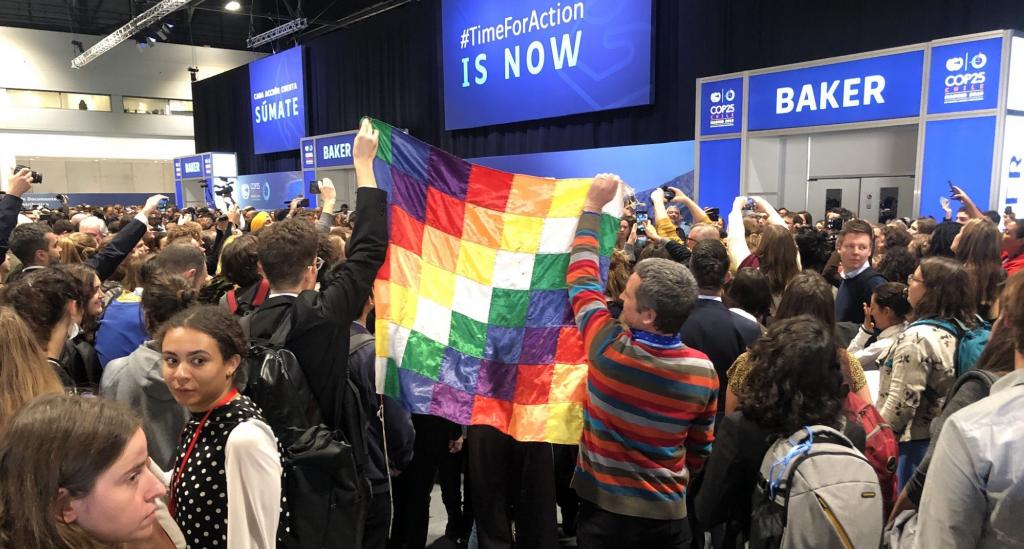 Countries are rushing to finalise rules on carbon markets under Article 6 of the Paris Agreement. But in their current form, the rules are a recipe to repeat the mistakes of the past, and undermine all promises of equity.

All countries, including developing countries, now have national targets in the form of nationally determined contributions (NDCs). This should translate into a greater demand for high-quality mitigation, with only the highest-cost mitigation available for international transfer.

It is not in developing countries’ interest to put low-cost projects on the market, which can be achieved within their own resources. Also, it is clear that NDCs will be continually revised upwards — so if developing countries initially mitigate more than their fair share, they must keep the option to retain the credits they generate for their own use toward future targets.

International carbon trading should be restricted to activities or technologies which deliver outcomes well beyond business-as-usual. The objective has to be to ensure that the world does not see a recurrence of the Clean Development Mechanism (CDM) under the Kyoto Protocol, which was designed to keep costs low and find the most ‘efficient’ reductions — it completely failed in delivering the kind of transformative change that the world needs.

The market design that the Centre for Science and Environment (CSE) proposes is fundamentally different from the CDM. It is not designed to capture the low-hanging fruit; instead, it is deliberately designed to allow the world to pay for transformative change, which would have higher costs, but would allow countries to leapfrog to new emissions reduction technologies.

CSE considers that this goal can only be met by setting a floor cost to qualify projects for accreditation under the Paris market mechanism. The floor cost should be carefully set to eliminate projects which would not provide the transformative change that is required in today’s climate risked world.

This restriction should ideally be in the form of a minimum cost per tonne — ideally at least $100 per tonne — of carbon dioxide mitigated. Only activities or technologies with a cost above this threshold should be allowed accreditation under Article 6.

This restriction must be a foundational pillar of market design from the beginning, not an add-on at a later stage. Without it, the only purpose served by markets under the Paris Agreement would be to let developed countries abandon their NDC commitments.