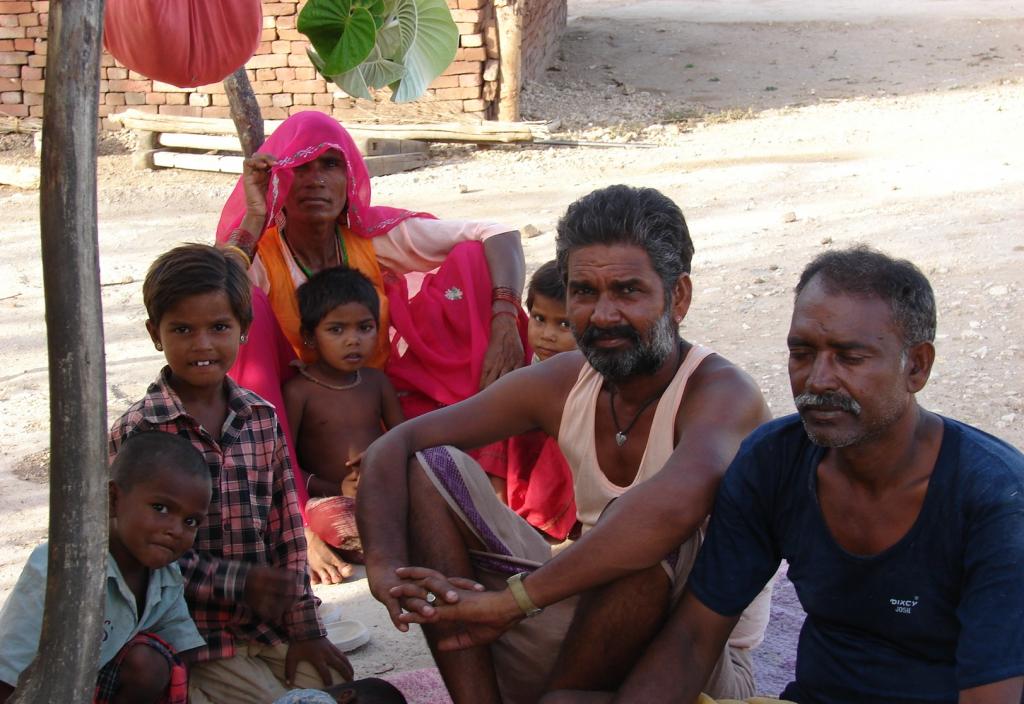 Rising inequality across the world made collective action against climate change difficult, according to the Human Development Index 2019 (HDI). The report by United Nations Development Programme, released earlier this month, highlighted the need to address inequality and climate crisis together.

India placed 129th in the index, just a notch above the previous year, among 189 countries.

Climate change generated inequality as poorer populations were more vulnerable, according to the report. Income distribution among those in lower quintiles was likely affected by natural shocks like floods, heat stress, landslides and other natural disasters, making them poorer.

On the other hand, the poor emitted much less than those earning more. Per capita carbon emission and ecological footprint were both higher among the rich.

The report pegged the world's average biocapacity per person at 1.7 hectares. The richest, with very high HDI, held more than eight hectares on an average.

According to the report, income inequality globally was about 25 per cent higher than it should have been without climate change.

According to the report, emissions get higher when income is concentrated at the top. When this concentration of income coincides with economic power, it opposes action on climate change.

The richest countries account for the lion’s share of cumulative carbon dioxide emissions. They are still among top polluters on a per capita basis and in terms of aggregate country emission today.

The same pattern of inequality plays out within countries, with households at the top of income distribution responsible for more carbon emissions per person than those at the bottom.

The report also points at a study which shows that since 2000, global warming has made tropical countries at least 5 per cent poorer than they otherwise would be.

Most of the world’s poorer countries are in the tropical zone and have become the first victims of global warming. An analysis of the last 40 years further substantiates the general pattern that temperature-related shocks hit poorer countries harder than richer countries.

The report said that richer countries would be negatively impacted in the long run. There would be some countries that might have enjoyed small benefits from temperature increase.

Climate change will reduce countries’ Gross Domestic Product in the long run. Its impact already extends to basic necessities like health and education.

The poor have to meet out-of-pocket expenses on health emergencies. Between 2030 and 2050, climate change is expected to cause some 250,000 additional deaths a year from malnutrition, malaria and diarrhoea and heat stress. Vector-born diseases like malaria or dengue will likely expand.

Temperature change can impact food security as a warmer climate reduces agriculture production. Access to nutritious food will become difficult for the poor which will further increase health expenses and perpetuate inequality.

The report says the Global Commission on Adaptation found that every $1 invested in adaptation could result in benefits worth $2-$10.

If one looks at profiles of emitters, it becomes clear that emissions are lopsided and the main contributors are rich countries.

The top 10 per cent of emitters account for 45 per cent of global emission. This 10 per cent emitters are the richest countries including the United States and Canada (40 per cent), followed by the European Union (19 per cent) and China (10 per cent). India constitutes one per cent of this category.

The middle 40 per cent of emitters are led by China, which contributes 35 per cent, followed by the European Union (18 per cent). The contribution of India is five per cent.

The bottom 50 per cent emitters mostly constitutes developing countries led by India, which contributes 36 per cent in this category.