Around 0.1 million people, including 28,161 children, were evacuated to 1,694 relief camps across Tamil Nadu from low-lying areas 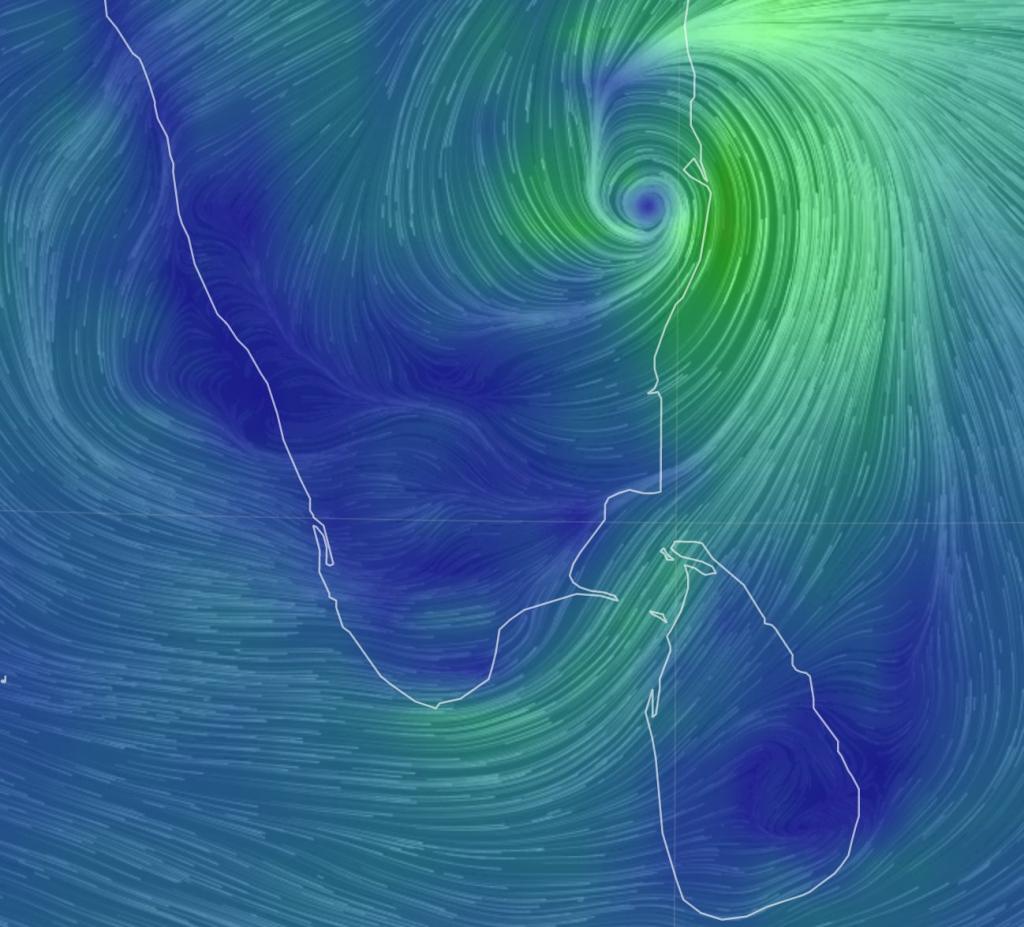 The whole of Chennai remained in a shutdown mode as Cyclone Nivar made a late-night landfall near Puducherry November 25, 2020. Ferocious wind and incessant rains cut through the city, causing flooding in several parts and in the outskirts. Many areas suffered power cuts as well.

Cyclone Nivar decreased in intensity to a severe cyclone from a very severe cyclone following the landfall. It caused heavy rainfall along the coastal areas and even inland, inundating large areas. Three people have reportedly died in Tamil Nadu so far.

Around 0.1 million people, including 28,161 children, were evacuated to 1,694 relief camps across Tamil Nadu from low-lying areas.

Those displaced also included the ones afflicted by poverty.

“These people are more exposed to danger and have greater difficulty in rebuilding their lives and bouncing back once affected by these natural disasters, which have become more frequent because of climate change,” said K Palanivelu, director, Centre for Climate Change and Adaptation Research, Anna University.

The cyclone moved at 85 kilometre per hour, which meant fishing operations were completely suspended in the state. It served as a reminder of 2015 floods and 2016 Vardah cyclone that disrupted life for days.

Water was released from Chembarambakkam lake, the city’s largest drinking water reservoir, on November 25 (Wednesday): It was the delay in release of water that led to the floods in Chennai in 2015.

About 5,000 cusecs of water was discharged from the reservoir by Wednesday evening.

“Storm water drains are not maintained properly. If we improve infrastructure, we can avoid damages. Many parts of Chennai such as Velachery and Mudichur have flooded. The magnitude of the cyclone is not much this time, rain is not that heavy, so proper maintenance of infrastructure could have avoided the damage,” a source said.

The actual quantum of damages would be known only in a day or two, the source added.

The very severe Cyclone Gaja had similarly caused much distress to Tamil Nadu farmers in November 2018, from which they have still not been able to come out entirely.

Experts feared agriculture may also be impacted in the short term in Tamil Nadu, Karnataka, Andhra Pradesh, Telangana and some parts of Kerala due to the wind speeds and heavy rainfall.