By 2080, deaths from heat waves could increase by up to 2,000 percent in some areas of the world, say Australian researchers 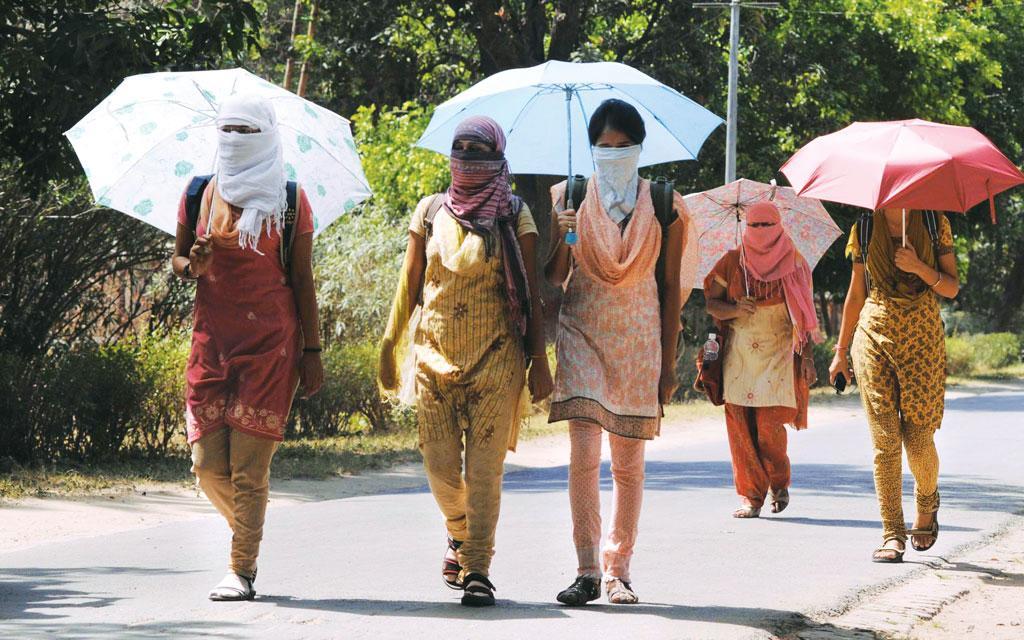 Failing to mitigate climate change impacts can result in an increase of heat wave-related deaths in the world by up to 2,000 per cent by 2080, shows a recent study by researchers at Monash University in Melbourne, Australia.

Heat waves in the future will be more frequent, more intense and will last much longer, said the study.

The researchers developed a model to predict the number of heat wave deaths in 412 communities in 20 countries on four continents between 2031 and 2080.

Mortality was calculated on the basis of greenhouse gas emissions, population density and adaptation strategies under different scenarios.

Published in PLOS Medicine, the study says that the increase in mortality caused by heat waves is expected to be highest near the equator. Countries near the equator are projected to see a 2,000 per cent increase in heat wave-related fatalities from 2031 to 2080, compared to the 1971 to 2020 span.

Saying that the heat wave-related excess mortality is directly related to greenhouse gas emissions, the study concluded, "If people cannot adapt to future climate change, heat wave-related excess mortality is expected to increase the most in tropical and subtropical countries/regions, while European countries and the United States will have smaller increases.”