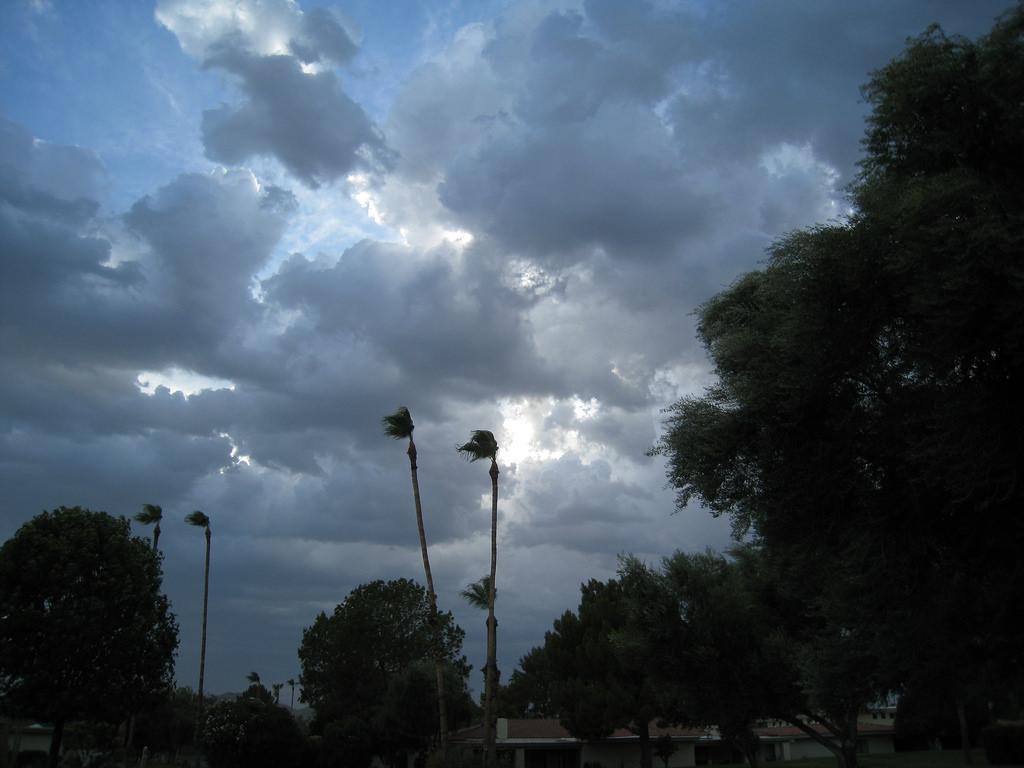 This is the first time the effect of deforestation has been considered to understand monsoon trend. Credit: Dru Bloomfield/Flicker

A new study has attributed the weakening of the Indian summer monsoon rainfall (ISMR) between June and September to changes in land use and land cover. The effect is more pronounced in north and northeast India during August and September.

Deforestation results in a decrease in evapotranspiration (transfer of water from land to the atmosphere via evaporation and transpiration), which constitutes the recycled component of precipitation. This component assumes extraordinary significance in north and northeast India during the latter half of the monsoon (August to September), when nearly 20-25 per cent of the rainfall received is recycled.

“The recycled component is important in north and northeast India because monsoonal winds in this region are internally circulated due to the presence of the Himalayas,” says Subimal Ghosh, associate professor at the Department of Civil Engineering in IIT Bombay and one of the authors of the study. Moreover, evapotranspiration is less pronounced during June-July because the soil itself is devoid of moisture then. “It is only in the latter half of the monsoon that the soil picks up moisture from oceanic sources,” Ghosh added.

They found that the woody savannah of the 1980s, dominant in Central India, Northeast India and Peninsular India, gave way to cropland in 2005 due to the demands of agriculture and development. For instance, in Northeast India, the dominant LULC changed from woody savanna to evergreen broadleaf because of increased tea plantations. In general, the leaf cover in central India (the core monsoon zone of the country) has reduced by 20 per cent in all these years.

The next step was to simulate the precipitation received in the 1980s and 2000s and compare the two simulations. When the 1980s LULC run was subtracted from the 2000s run, the difference was negative, implying a decrease in rainfall due to large-scale conversion of savannah to crop land. It was found that the negative differences were larger and more prevalent in Northeast India and the Ganga Basin.

Previous hypotheses about weakening of monsoon

Earlier hypotheses about the decreasing trend in ISMR did not consider the effect of recent changes in land use in the country. For instance, a study published in Science in 2011 blamed high aerosol emissions in north India for weakening of the summer monsoon. Aerosols have a cooling effect, which weakens the temperature gradient between the northern and southern hemisphere, resulting in a decrease in monsoonal rainfall, particularly in central and northeast India.

“There is no denying that monsoon is a large-scale phenomenon, where macro-factors such as warming of the Indian Ocean are at play. This is the first time the effect of local factors like deforestation has been considered,” Ghosh said.

The study is significant because ISMR is responsible for 80 per cent of the total precipitation received in the country. “ISMR must be reliably simulated and projected for sustainable water management, agricultural planning and adaptation to climate change,” the study said.