Derailment of climate action will be catastrophic for India

With major GHG emitter backing off, any action to combat climate change will be insufficient, and that's not good news for India 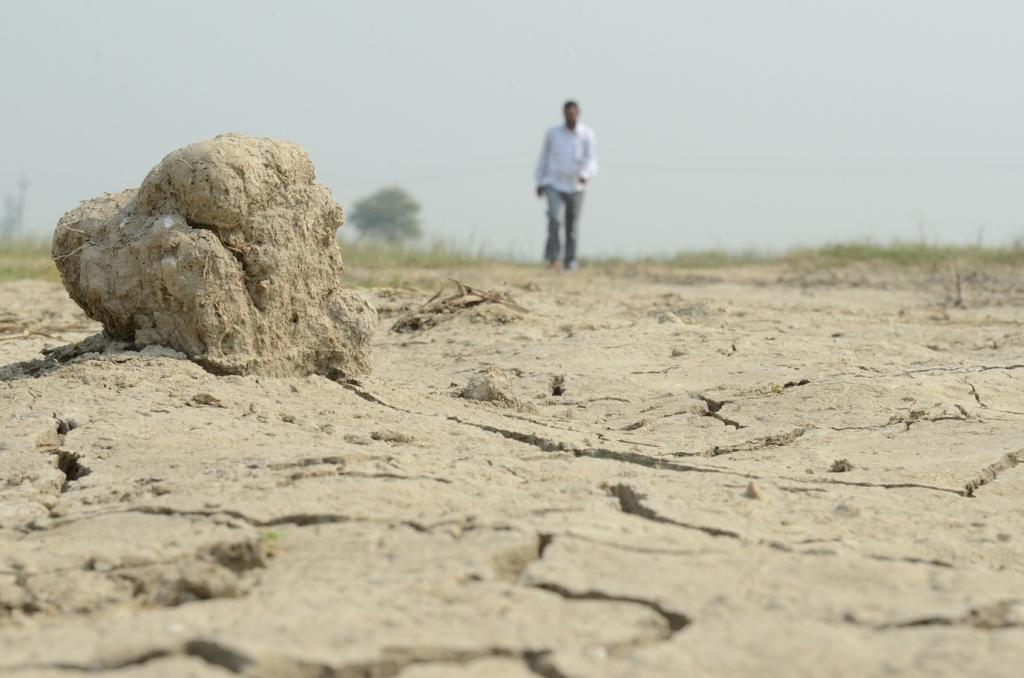 Rain-fed rice yields in India to reduce by six per cent in 2025. Credit: Meeta Ahlawat / CSE

With the US withdrawing from Paris climate agreement, it will be very difficult to keep the temperature below 2 degree Celsius by the end of the 21st century. There is a very high possibility now that the world is heading towards the temperature rise of more than 2°C. The UNEP Emission Gap report, 2016 clearly says that the predicted 2030 emissions will, even if the Paris Agreement pledges are fully implemented by all countries, place the world on track for a temperature rise of 2.9 to 3.4oC this century. Withdrawal of the major GHG emitter (US) means any action to combat climate change under the Paris Agreement will be insufficient by a huge margin and it is highly likely that temperature will increase significantly.

According to the IPCC fifth assessment report, 2014, changes in climate patterns will have maximum impact on the agriculture sector—mainstay of Indian economy. The loss in agriculture in India by 2030 is estimated over US$ 7 billion. The following points explain the projected climate change impacts on India

Food production in India is sensitive to climate change like variations in temperature and monsoon rainfall. Rise in temperature has a direct impact on the Rabi crop and every 1°C rise will reduce wheat production by 4 to 5 million tonnes. Every small change in temperature and rainfall has significant effect on the quality and quantity of fruits, vegetables, tea, coffee, basmati rice and aromatic and medicinal plants.

According to World Bank report “Turn Down the Heat II: Climate Extremes, Regional Impacts, and the Case for Resilience” released in June, 2013, an expected 2°C rise in the world’s average temperature in the next decades will make India’s summer monsoon highly unpredictable.

The report stated that shifting rain pattern will leave some areas under water and others without water for power generation, irrigation and in some cases even for drinking. It warned that by the 2040s India will see a significant reduction in crop yields because of extreme heat. Reduced water availability due to changes in precipitation levels and falling groundwater tables are likely to aggravate the situation in India where groundwater resources are already at a critical level and about 15 per cent of the country’s groundwater tables are overexploited.

In India, more than 60 per cent of the crop area is rain-fed, making it highly vulnerable to climate-induced changes in precipitation patterns. It is estimated that by the 2050s, water for agricultural production in the river basins of the Indus, Ganges and Brahmaputra will reduce further and may impact food adequacy for some 63 million people.

Further, an ICAR-IARI publication “Climate Change and Agriculture”, 2016 mentions some of the impacts of climate change on crops in India:

Being already vulnerable to climate change, news of projected increase in temperature beyond 2°C will be particularly bad for the farming community in India, which is already passing through severe stress.