Despite growing demand for climate fund, nations fail to agree on replenishment process 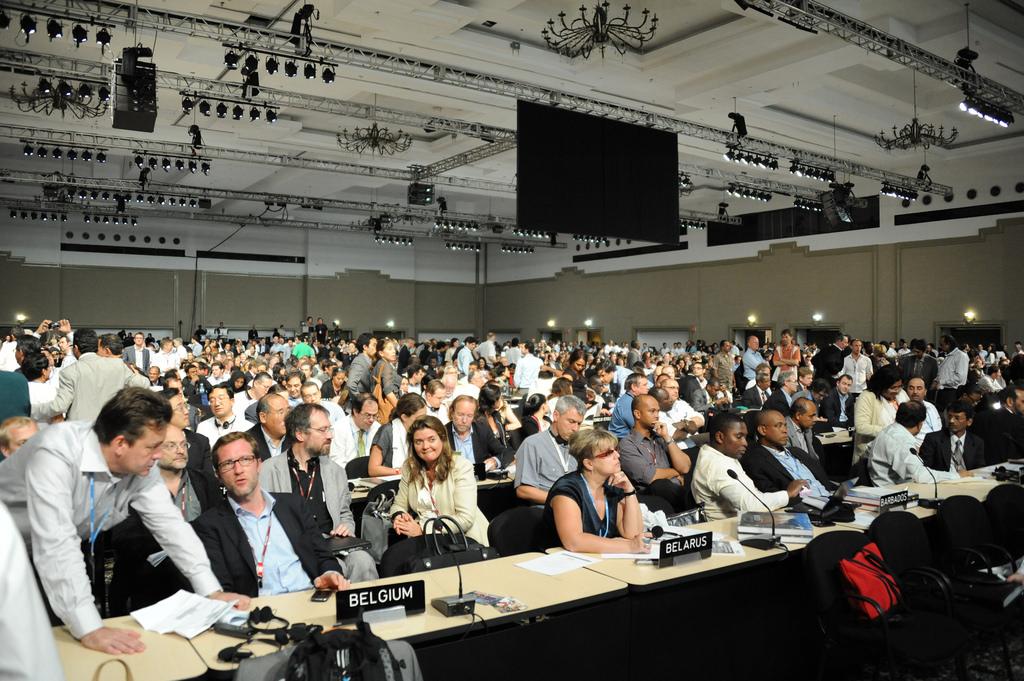 Disagreement occurred on whether the replenishment process should be driven by the GCF Board or contributors who contribute to the GCF Credit: UNclimatechange / Flickr

Consensus on the first formal replenishment process of the UNFCCC’s Green Climate Fund (GCF) did not come through at the 20th meeting of the Board of the GCF held in Songdo, South Korea, from July 1-4.

ALSO READ: Future of climate finance does not look promising

Currently, there is a gap of about US$3 billion between resources pledged and committed, which includes nearly $1 billion in foreign exchange losses and $2 billion due to the US not fulfilling its pledge. The US has paid $1 billion out of the $3 billion it had pledged.

According to the GCF Secretariat, as opposed to $10.2 billion committed by countries, only $7.2 billion would be mobilised by the end of the initial resource mobilisation (IRM) period of 2015-2018.

The document also revealed that out of the $6.5 billion received so far, funding decisions have been made for $4.5 billion, which includes the approval of funds for 76 projects. Therefore, decision has not been taken yet for the remaining $2 billion. By the end of this year, $790 million will be added to the GCF. Out of this $2.8 billion, more than $300 million has to be allocated for the administrative budget of the Secretariat and other operational expenses.