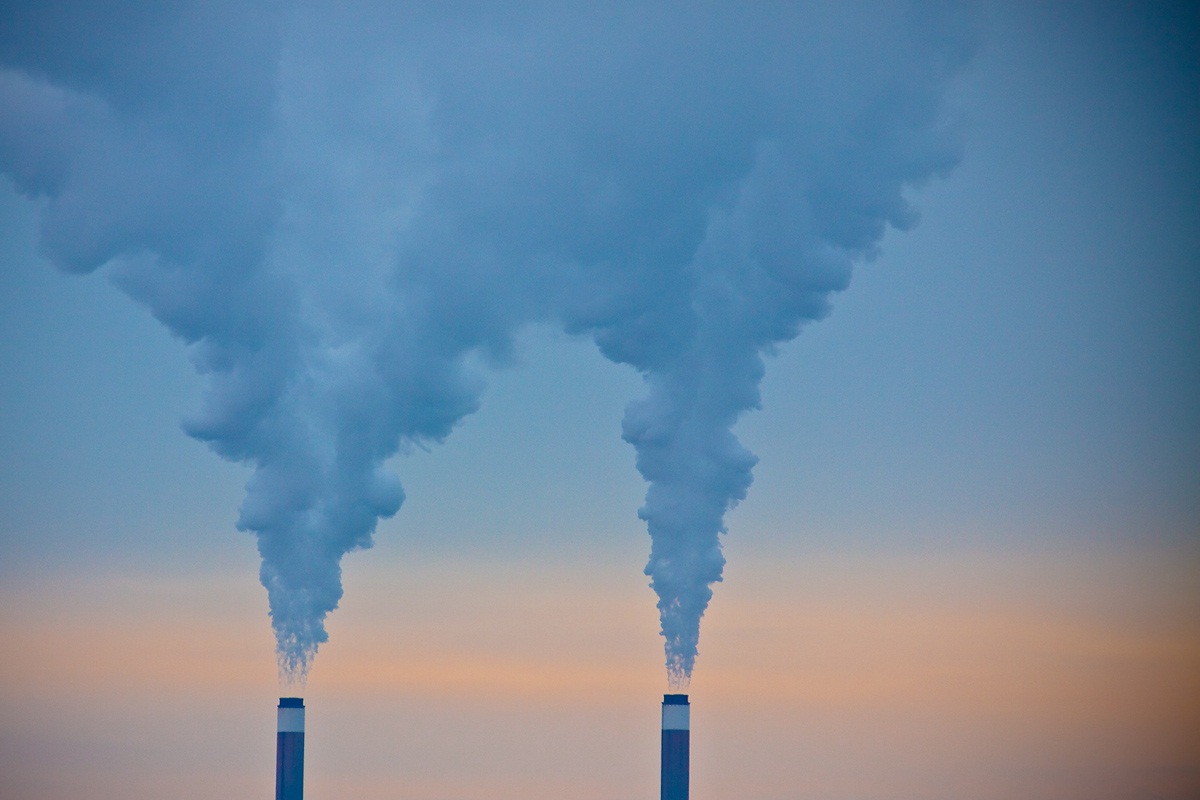 According to Javadekar, Indiaâ€™s emission level of five per cent is much lower compared to other countries Credit: John Dusseault/Flickr

Reacting to US Secretary of State John Kerry’s remarks that India will be a challenge in the Conference of Parties (CoP 21) in Paris, Environment Minister Prakash Javadekar said developing countries need more carbon space (amount of carbon emitted) for growth.

Stating that the country organised bilateral talks with vulnerbale nations in the past few months, Javadekar added that India hoped the new climate deal would be fair and just to underdeveloped and developing countries. According to experts, these nations are at the receiving end of climate change impacts.

Earlier, in an interview with the Financial Times, Kerry had said “We’ve got a lot of focus on India right now to try to bring them along…India has been more cautious, a little more restrained in its embrace of this new paradigm, and it’s a challenge.”

Kerry had added that India’s move to expand the domestic coal use was “not in the direction we ought to be moving in", adding, “we have to be careful not to be holier-than-thou or accusatory”.

Rebutting the claims made by Kerry Javadekar said, “India ranks fourth in emission levels behind China (24 per cent), USA (16-18 per cent) and Europe (10 per cent). India’s emission level of five per cent is much lower compared to (the) others, particularly considering it accounts for 17 per cent of (the) world human and cattle population and 2.5 per cent of the land mass. We are trying hard to achieve set goals in adverse conditions. We are the sufferers.”

Ahead of the Paris climate talks, senior negotiators said in New Delhi that out of total carbon budget of 2,900 gigatonnes, 2,000 gigatonnes have already been exhausted.

“For the next 80 years, we have only about 1,000 gigatonnes left. This space is for the developing countries for their growth which includes bringing people out of their poverty and giving electricity access,” they added.

A senior negotiator said that the country’s effort would be for a differentiated system for various countries in the common transparency framework.

India will also pursue finance and technology available in the developed countries to mitigate the impacts of climate change.

The negotiator added that India would contest developed countries’ commitments and enhancement of developing countries contributions.