Indian Prime Minister Atal Behari Vajpayee, at the opening of the mninisterial section of Cop 8, said on Wednesday, October 30, that developing countries should not be set the same greenhouse 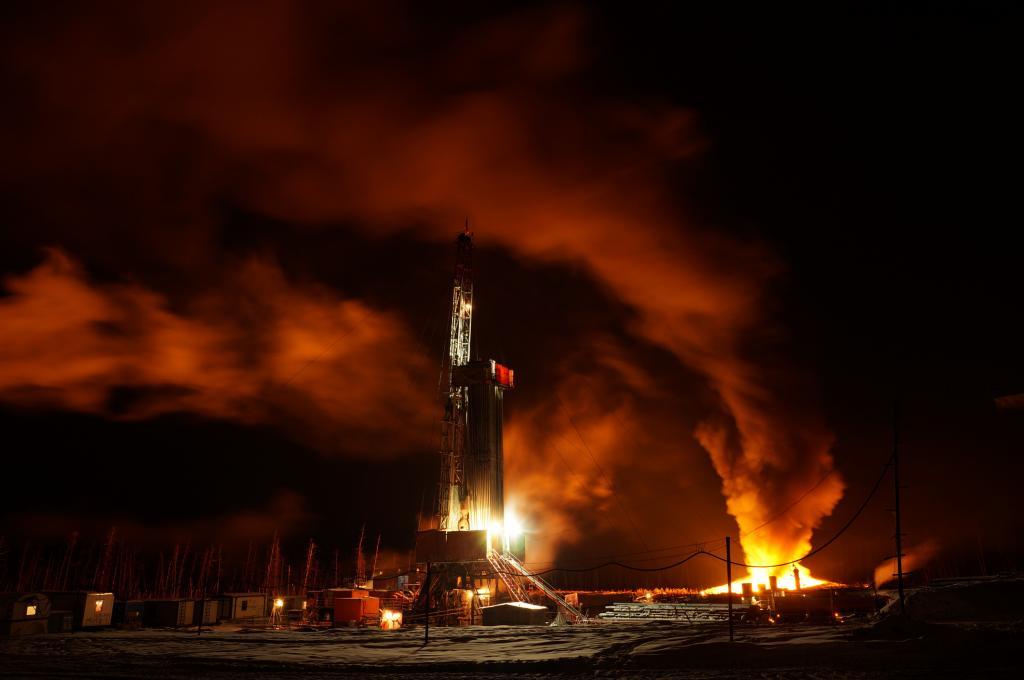 Indian Prime Minister Atal Behari Vajpayee, at the opening of the mninisterial section of Cop 8, said on Wednesday, October 30, that developing countries should not be set the same greenhouse gas emission targets as developed countries.

Arguing that poorer countries produced just a fraction of the total greenhouse gas emissions, and were not able to afford the extra costs of cutting them, he said, "There have been suggestions recently that the process should commence to enhance commitments of developing countries on mitigating climate change beyond that included in the convention. This suggestion is misplaced for several reasons."

"First, our per capita greenhouse gas emissions are only a fraction of the world average and an order of magnitude below that of many developed countries. This situation will not change for several decades to come," Vajpayee added.

"Climate change mitigation will bring additional strain to the already fragile economies of the developing countries and will affect our efforts to achieve higher GDP growth rates to eradicate poverty speedily," he said.

The CoP 8 meet will pave the way for the implementation of the Kyoto Protocol, which sets particular targets for developed nations to cut their greenhouse gas emission levels to 5.2 per cent below 1990 levels by 2012. The accord, however, excludes developing nations from this target.

Delegates at the meet are divided over the text of the "Delhi Declaration" that will be arrived at at the end of the conference. The present draft does not mention the Kyoto Protocol.