Earth just had its 5th-warmest September on record 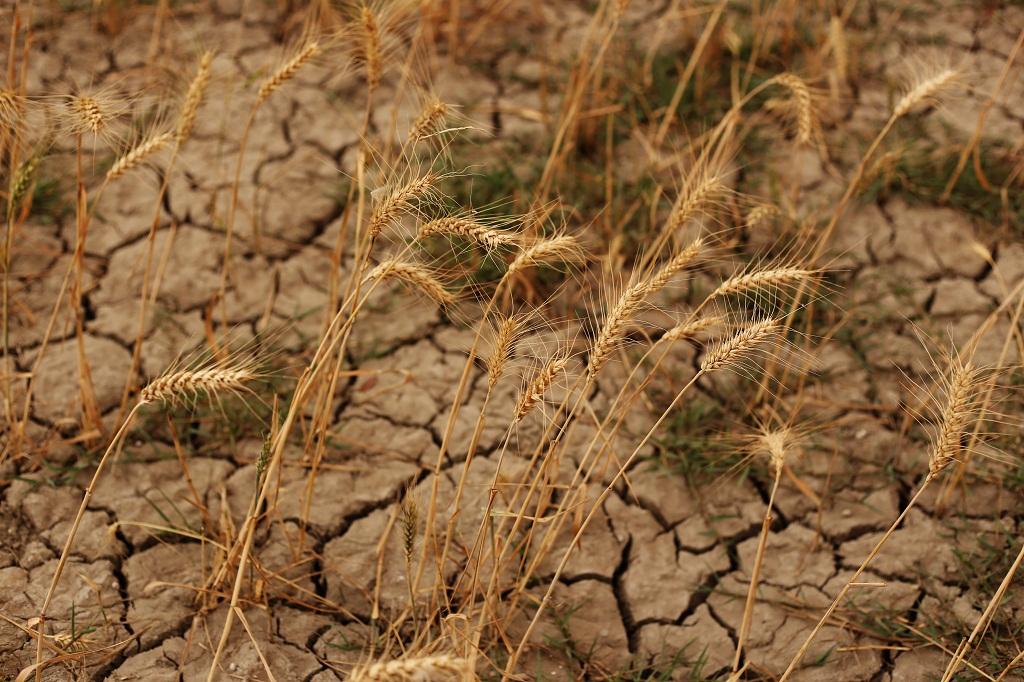 September 2022 marked the fifth-warmest September in 143 years, tying with the same in 2021, according to the United states’ National Oceanic and Atmospheric Administration (NOAA).

The tropics also warmed up, with more tropical cyclones spinning around the globe. The average temperature across the world was 0.88 degrees Celsius above the 20th-century average of 15°C, making September 2021 the fifth-warmest since 1880.

Temperatures in North America broke records by 0.3°C, surpassing the previous record set in 2019, the scientists from the country’s weather forecaster stated. Asia and Africa experienced their fifth and sixth-warmest Septembers, respectively.

South America and Europe experienced their coolest Septembers since 2013 despite having above-average temperatures. The past month recorded the 46th consecutive September and the 453rd-consecutive month with temperatures exceeding the 20th-century average. 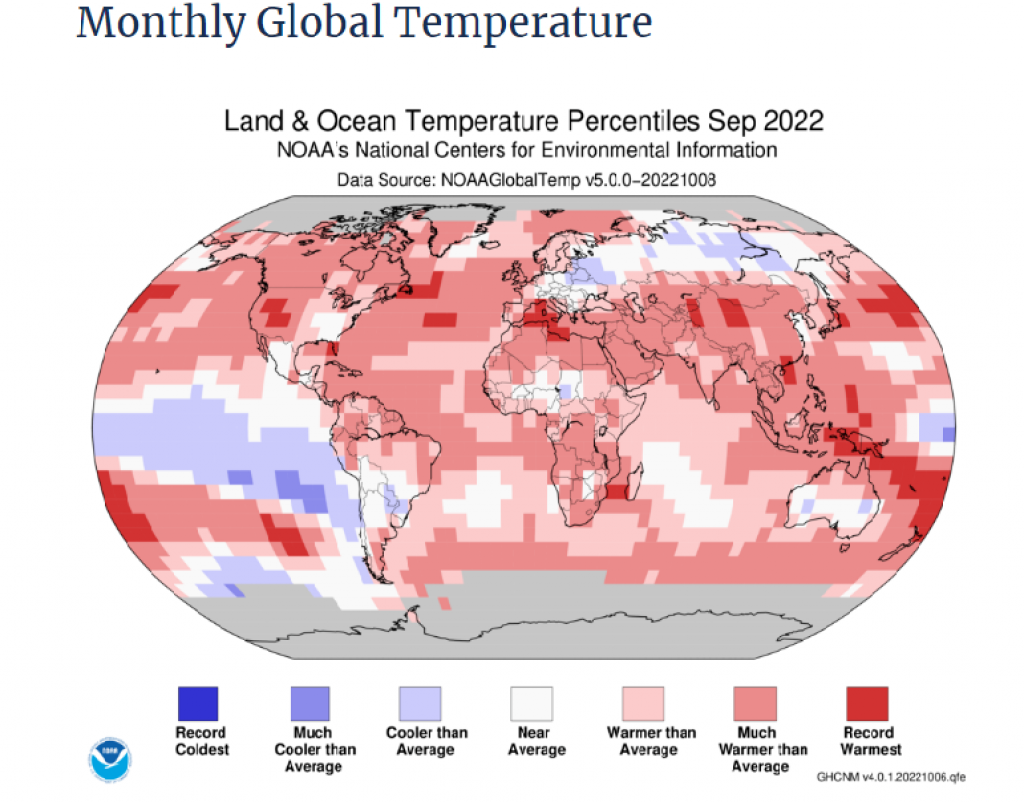 The likelihood of 2022 being one of the ten warmest years on record is greater than 99 per cent, according to the NOAA.

Antarctica’s sea ice extent in September, at 6.95 million square miles, was 190,000 square miles below average and the fifth-smallest on record.

August had no hurricanes or tropical storms, but September brought six named storms to the Atlantic basin. Four of them developed into hurricanes, including two major hurricanes, Fiona and Ian.

The tropical cyclonic activity was also above average in the eastern and western Pacific basins throughout the month.

Super Typhoon Noru, the second Category 5 tropical cyclone of 2022, swiftly strengthened before making landfall in the northern Philippines as a Category 4 storm.

Parts of the Caribbean, the southeast United States, central Europe, northern and southern Asia and parts of Australia experienced above-average precipitation. There were wetter-than-average conditions in some parts of Africa. Heavy rains in Nigeria, Uganda and Senegal caused catastrophic floods and landslides.