Temperatures projected to rise by up to 5°C by 2100 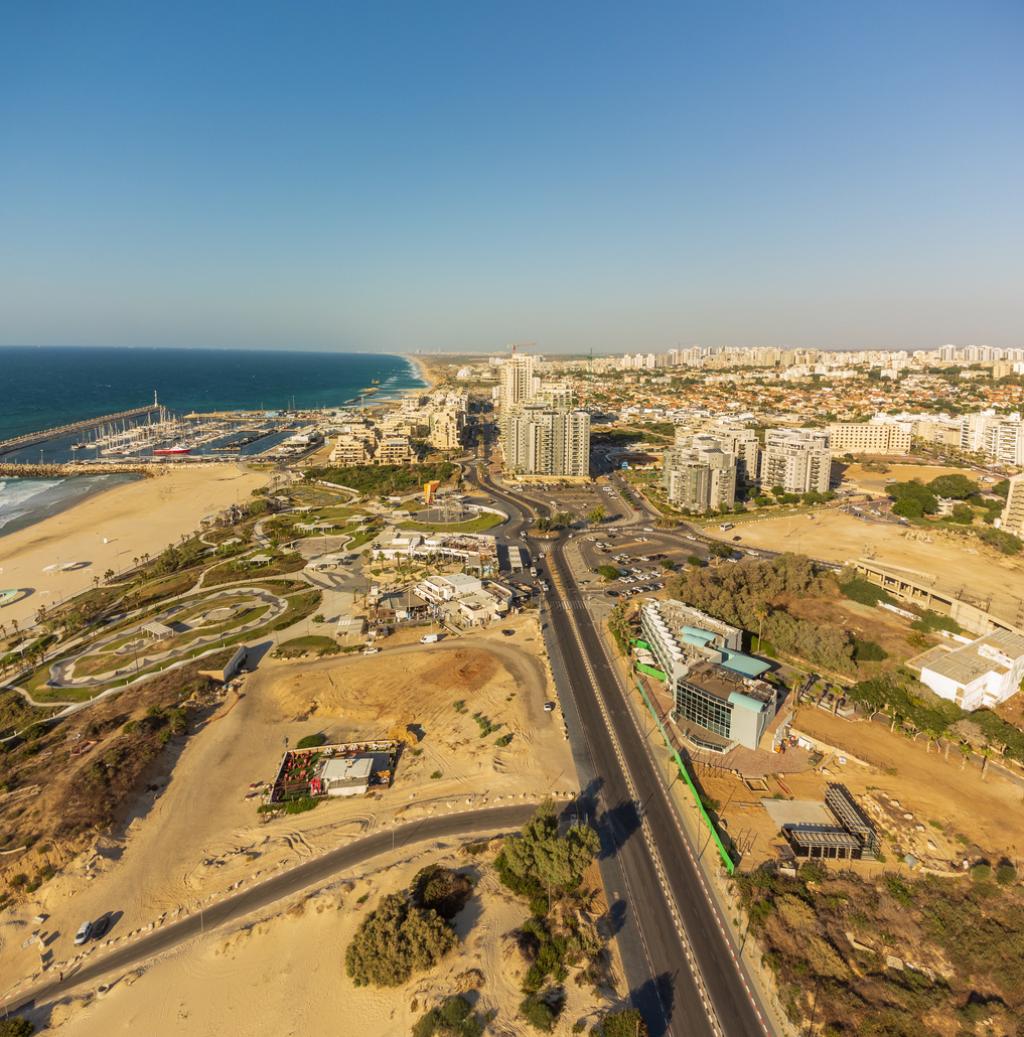 Countries in the eastern Mediterranean and West Asia are warming twice as fast as the global average, a new report highlighted. Temperatures in the region are projected to rise by up to 5 degrees Celsius by the end of the century, the authors warned.

An average increase of 0.45°C per decade across the region is likely, according to the report published in the journal Reviews of Geophysics. The estimate was based on data for 1981-2019, during which the global average rise was 0.27 degrees per decade.

Water and food security of 400 million people in these places will be compromised as a result.

These places are more susceptible to warming trends because of their unique natural characteristics like large desert expanses and lower water levels, said the report.

The region has a variety of climatic zones, ranging from deserts and semi-arid zones in the south to sub-tropical and temperate climes.

The population in the region increased five times since the 1950s to about 432 million in 2020 and is expected to grow to nearly 600 million by 2050, the report noted. Intense urbanisation in EMME has led to severe, region-wide air pollution.

The oil-rich West Asia is on course to becoming one of the world’s leading sources of greenhouse gas emissions and will overtake the European Union in some years, the report stated.

The report was written by scientists led by the Cyprus Institute’s Climate and Atmosphere Research Center and the Max Planck Institute for Chemistry.

It was released ahead of the 27th Conference of Parties (CoP27) of the Intergovernmental Panel on Climate Change to be held in Egypt in November 2022.

Jos Lelieveld, director of Max Planck Institute for Chemistry, Institute Professor at the Cyprus Institute and coordinator of the assessment, said:

Immediate and effective climate action is crucial to avoid the most extreme of severe weather events in the region, the scientists highlighted.

Urgent implementation of decarbonisation actions, with a particular emphasis on the energy and transportation sectors underpinned the Possible adaptation options and policy recommendations in the report.

Coping with limited water resources and preparing for more frequent weather extremes such as heat waves should be made priorities, the authors added. These areas will be particularly challenging for the growing urban population, they stressed.