The chances of a fourth La Nina phase are slim at the moment, but global warming could make it happen 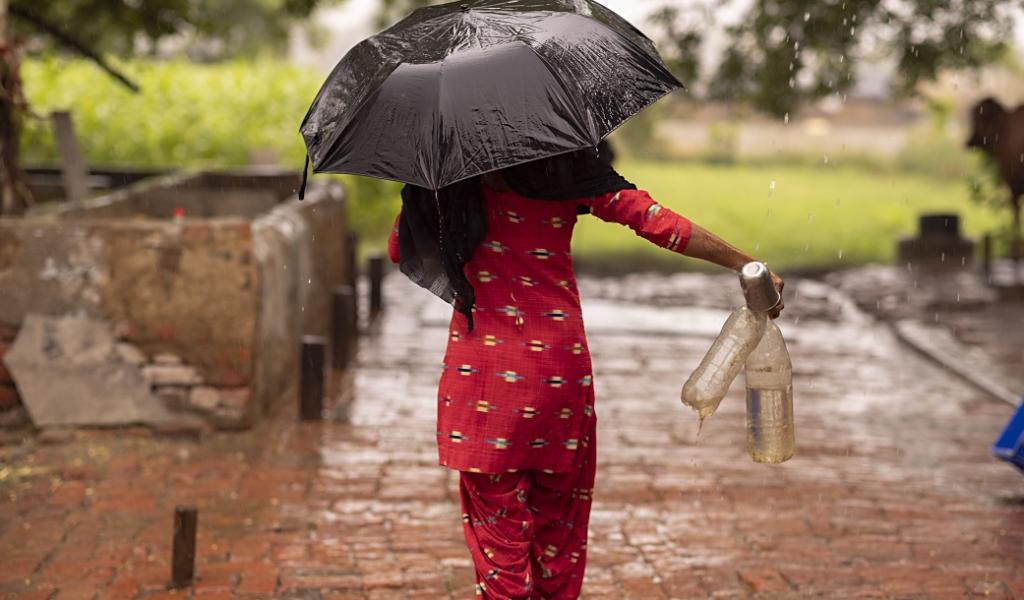 An ENSO-neutral summer phase is usually bad news for India as far as the monsoon is concerned. Photo: iStock

The La Niña weather phenomenon, which entered its third year in September this year, is unlikely to continue through 2023, forecasts suggest.

Instead, there is a likelihood of a neutral or El Niño phase emerging next year, according to forecasts from the Columbia Climate School Research Institute for Climate and Society.

“It will be truly unusual to have another La Niña year,” Raghu Murtugudde, visiting professor at the Indian Institute of Technology, Bombay, told Down To Earth.

Akshay Deoras, a research scientist at the National Centre for Atmospheric Science, agreed.

El Niño, La Niña and neutral phases are a part of ENSO, climate phenomena that alter atmospheric circulation. This impacts temperature and precipitation across the globe.

The La Niña phase began in September 2020 and will likely extend through December 2022, according to the Bureau of Meteorology, Australia. They predict an ENSO-neutral phase during January or February.

According to Columbia Climate School Research Institute for Climate and Society, La Niña is expected to transition into ENSO-neutral during Feb-Apr 2023. This would be the most likely outcome through June-August 2023.

The western part of the Pacific Ocean is warm. Winds need to push the waters towards the central and eastern parts of the ocean, where ENSO evolves or switches phases.

Deoras explained that heat content below the sea surface in the western Pacific Ocean is increasing. “There is evidence of it spreading towards the central Pacific. So, this would terminate the ongoing La Niña event in early 2023,” he added.

“The probability of witnessing a neutral event in March-May 2023 is 78 per cent, whereas that of an El Niño event is just 5 per cent,” Deoras added.

A neutral summer phase is usually bad news for India, Murtugudde said. India could see deficits in monsoon during this shift from La Niña winter to neutral summer.

“Monsoon can be below normal by up to 15 per cent,” he pointed out. But this could change if the Arctic produces late-season heavy rainfall, similar to what happened between 2021-2022.

El Niño could still emerge. However, the probability of that emerging is very low through April-June, data from Columbia Climate School Research Institute for Climate and Society showed.

But the possibility of having an El Niño year rises to 30 per cent from May-July 2023 and 47 per cent from July-September 2023, it added.

Three years of La Niña would have led to the accumulation of a lot of warm water in the tropical Pacific. “It may slosh eastward and produce an El Niño,” Deoras explained.

Since 1950, the Earth has witnessed a triple La Niña thrice, including the current one, according to a study. A La Niña phase four years in a row has not been recorded so far.

At this stage, the possibility of La Niña continuing into 2023 is low, Deoras said. “I would be shocked if a La Niña happens for the fourth consecutive year,” Murtugudde said.

But, he added, global warming tends to produce a colder eastern tropical Pacific. “We need to watch carefully,” he said. A clearer picture would emerge by March 2023.