Much of Ethiopia, parts of Eritrea and South Sudan are likely to experience drier than normal conditions, while Sudan and Djibouti will have above normal rainfall in the next three months, according to the latest regional climate forecast for Africa.

The forecast, presented at the 52nd Greater Horn Of Africa Climate Outlook Forum, held from May 27-28, 2019, provided the weather forecast for the third quarter of the year (June-September). 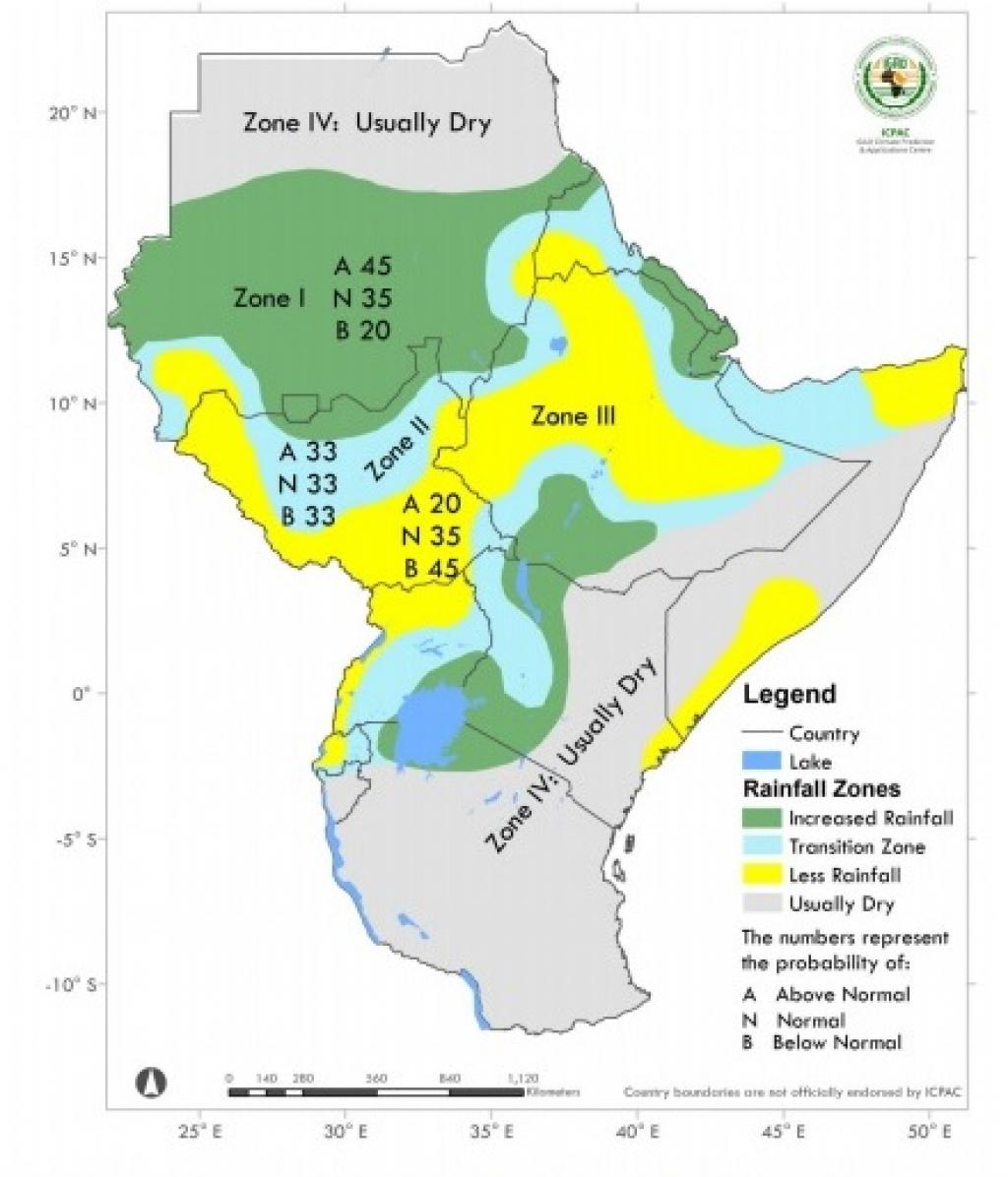 According to the forecast, Djibouti and surrounding lowlands of Ethiopia and Eritrea, most parts of Sudan, parts of south-western Ethiopia, western Kenya and the Lake Victoria region of Uganda and Tanzania will have above-normal rainfall.

But, rainfall will be delayed by one-three weeks in the northern Rift Valley, the western equatorial sector, the coastal regions of Kenya and northern Somalia and in Sudan.

Morever, the forcast also indicated an early cessation of rains in eastern Ethiopia, northern Uganda and the cluster bordering Ethiopia, South Sudan and Kenya. This would lead to long dry spells in the region during the season, it added.

Warmer than the normal

The highlands of the equatorial sector are expected to experience cool and cloudy conditions during June to September.

The forecast will help experts, non-profits and other development partners who participated in the forum to formulate mitigation strategies of the potential impacts of the consensus climate forecast in their respective specific sector.