EU peeved as CoP-8 draft does not mention Kyoto Protocol 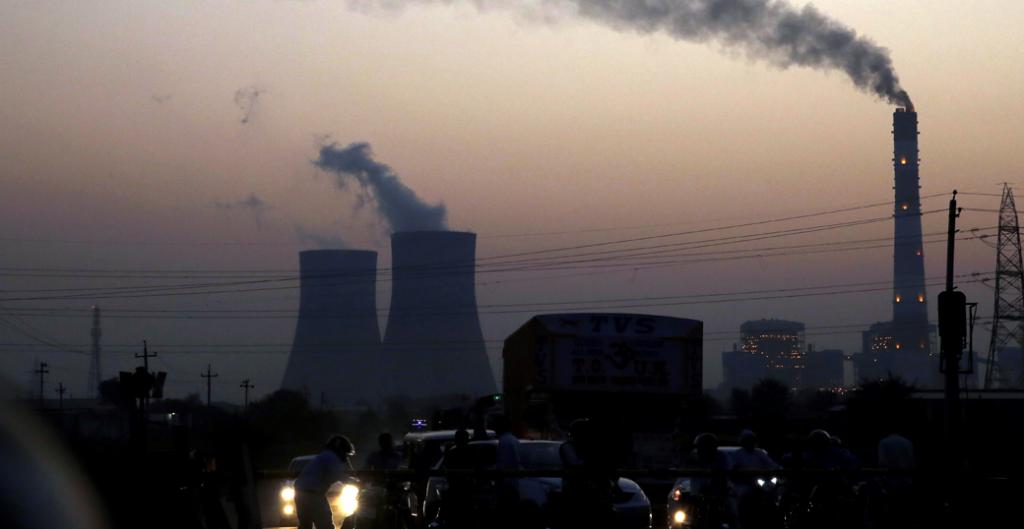 The European Union (EU) came out strongly against the first draft of the Delhi Declaration at the UNFCCC climate convention in New Delhi on Monday, October 28, as it does not mention the Kyoto Protocol on reducing global warming. The accord aims at cutting greenhouse gas emissions in developed countries to 5.2 per cent below 1990 levels by 2012. The United States, the biggest air polluter in the world, has already refused to ratify it, arguing that it would hurt the country’s economy.

"The European Union thinks the declaration is not strong enough. It should include the Kyoto Protocol," conference spokesperson Michael Williams said.

The first draft, arrived at after five days of talks, says "climate change and its adverse effects should be considered within the framework of sustainable development through enhanced international cooperation," without saying anything about the Kyoto Protocol.

EU representative Thomas Becker, without mentioning who exactly was responsible for the omission, called it an attempt to divert the course of the meeting. ''Without the entry into force of the Kyoto Protocol, it is difficult to see where we are going,'' he said, ''This first draft does not at all satisfy the position of the EU. We do not think this is the way.''

India’s Environment Minister T R Baalu, who is president of the conference, meanwhile said delegates were working on a consensus on the Kyoto Protocol. "This conference is seeking a consensus to get the Kyoto Protocol ratified," he said, "I'll have negotiations and consultations and make whatever effort to make sure the protocol is ratified," he said.