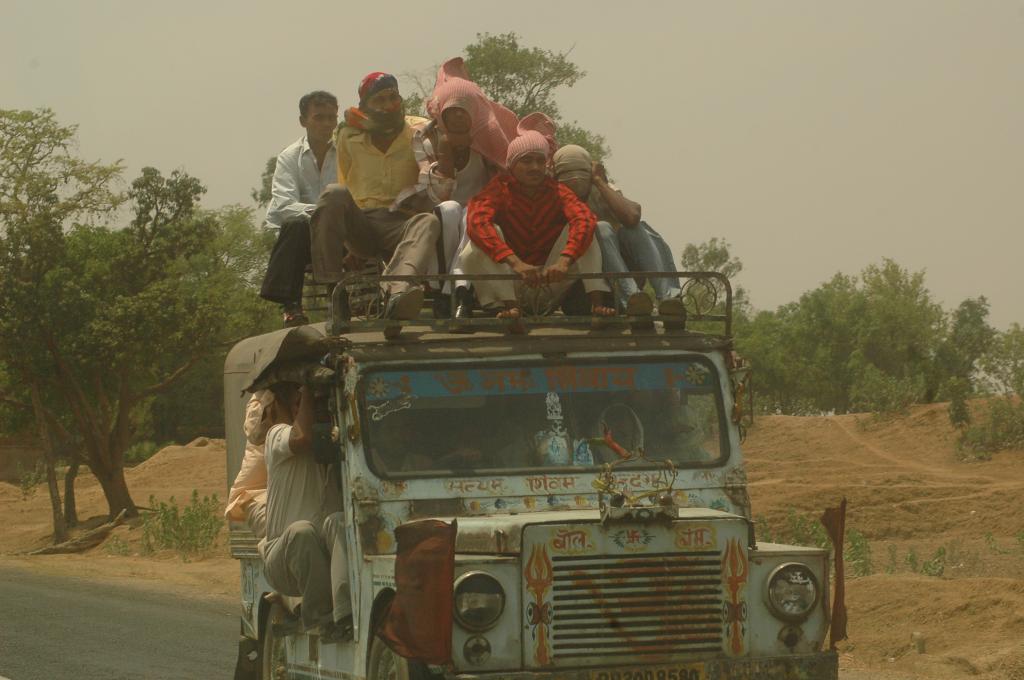 Researchers have urged the government to put in more efforts to build resilience among vulnerable populations in regions with severe heat waves. Credit: Agnimirh Basu/CSE

A new study has found that the mean temperature in India has risen by half a degree Celsius over a period of 60 years. This corresponds to 146 per cent increase in the probability of deaths due to heat waves.

This means that even moderate increases in mean temperatures may lead to large increases in heat wave-related deaths, notes the study conducted by researchers from the Indian Institutes of Technology in Delhi and Bombay, along with the University of California and Boise State University, USA. Based on the findings, researchers have urged the government to put in more efforts to build resilience among vulnerable populations in regions with severe heat waves.

In the years—1972, 1988, 1998 and 2003— when there were more than 10 heat wave days on an average across India, there was a corresponding spike in heat-related deaths between 650 and 1,500 people. The substantial increase in mortality rates due to 0.5°C increase in summer mean temperature or two more heat wave days suggests that future climate warming could have a relatively drastic human toll in India and similarly in developing tropical and subtropical countries.

The study is based on temperature data from 395 weather stations from the India Meteorological Department between1960 to 2009. “Our data will create awareness about the impact of rising temperatures in India on health, and this needs to be urgently communicated to the society,” pointed out Dr Subimal Ghosh, a member of the research team from IIT Bombay. The research findings have been published in the journal, Science Advances..

“Our results suggest that future climate warming will lead to substantial increases in heat-related deaths, particularly in developing low-latitude countries, such as India, where heat waves will become more frequent and populations are especially vulnerable to these extreme temperatures,” the researchers said. (India Science Wire)