Global warming will exceed two degrees Celsius unless actions are taken on a war like footing, feel researchers 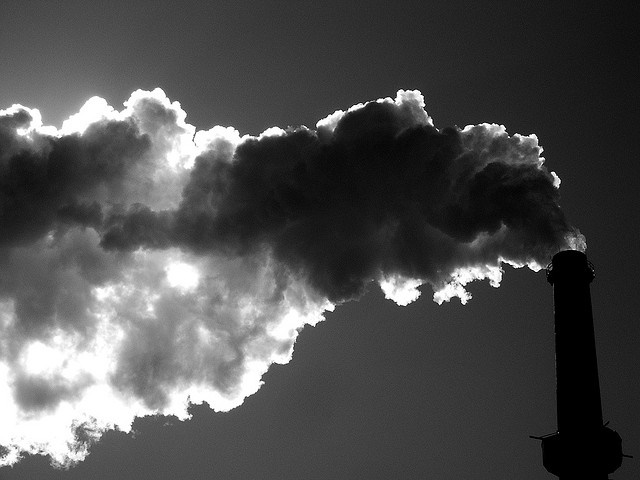 Experts from the University of East Anglia, University of Manchester and the Center for International Climate and Environmental Research—Oslo (CICERO) brought out their 10th volume of the global carbon budget, an annual affair.

The overall reflections were that emissions continued to grow at an alarming rate and amongst the major polluters the per capita emissions of the USA stand out.

Kevin Anderson of the University of Manchester said that it has been 25 years since the first IPCC report came out and there has been no change in the mitigation message and emissions continue unabated. The increase has continued at a rate of about 2 to 3 per cent annually despite the economic downturn in recent years.

At the current rate of emissions and considering what the Intended Nationally Determined Contributions (INDCs) from various countries suggest, we are well on a path towards four degrees Celsius of global warming by 2100, Anderson added.

The 2-degree Celsius goal gives us a very clear carbon budget of what can be emitted (between 2011 and 2100) which is roughly the following:

According to the estimates of the group, the 66 per cent chance of staying under two degrees Celsius is effectively gone. The 50 per cent probability would require “war-like” action beginning from now, and even the 33 per cent probability demands a lot more action than what is being discussed in Paris.

The comment was in particular targeted at countries with amongst the highest per capita emissions such as the US, Australia, Canada and some of the oil-rich nations.

It was said that countries such as the UK, Australia, the US and Norway have a lot of potential for renewable energy and have to keep the fossil fuels in the ground if they are to contribute to keeping global warming under two degrees Celsius. Global renewable energy has been growing at about 16 per cent, but this will likely slow down as the penetration globally increases.

Urging developed countries to be doing more, Anderson said that support to developing countries to do this should not be looked on as just support, but as a reparation for the emissions already put out by the developed nations in the past. He added that technology transfer and financing the costs of implementation of renewable energy projects in developing countries is of utmost importance to reducing global emissions.

This event has been one amongst many others discussing the issue of carbon budgets at COP 21 in Paris. Earlier, Delhi-based non-profit Centre for Science and Environment had organised a side event on the December 4 titled “Equity and Climate Justice: Operationalising Equity and the Global Carbon Budget”.

The three presentation from CSE, Tata Institute of Social Sciences and Universitat Politecnica de Catalunya showed convergence in establishing the fact that there needs to be a fair distribution of the remaining carbon budget and the developing countries, including India, should be given space for development.

It is hoped that events such as these will give momentum to the inclusion of this concept in the Paris agreement and lead to a distribution of carbon budgets based on equity and historical responsibility.