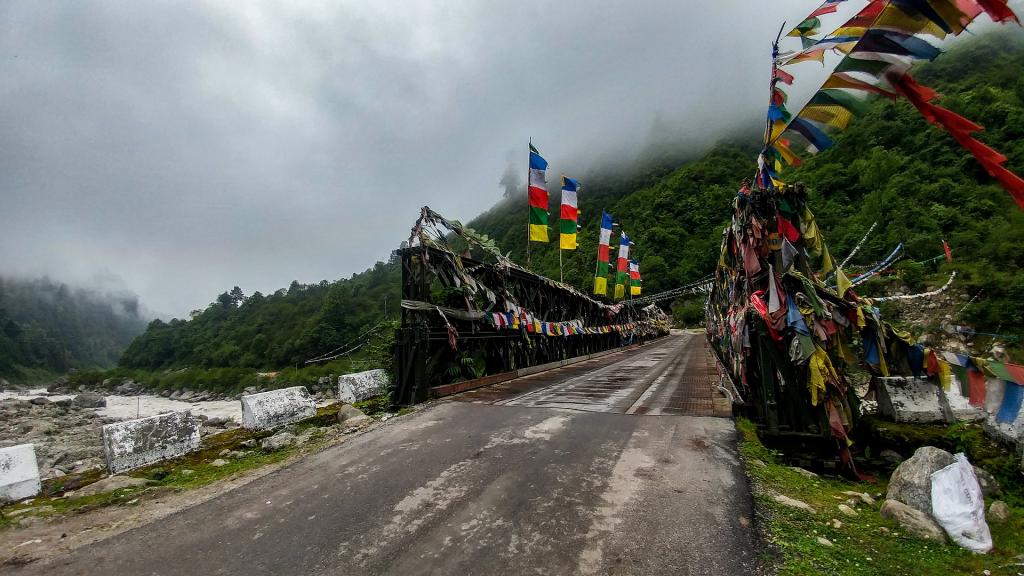 Scientists from the University of Delhi have suggested that three more protected areas be created in Sikkim, besides expansion of three existing wildlife sanctuaries to help conserve endemic plants in the Himalayan state.

Climate change is threatening biodiversity on earth, specifically endemic plants, which are confined to a particular geographical region. Any adverse impact on their habitat will surely lead to the disappearance of the plant species. Sikkim harbours many endemic plant species and studies have predicted that about 17-18 per cent of endemic plants may get wiped out by 2050 because of rising temperature.

A group of scientists at Delhi University have now conducted a study using MaxEnt, a species distribution model, which helps in predicting habitat suitability of plant species. They found that plant species in Sikkim will shift northward and towards higher elevation from their current habitats under future green house gas emission scenarios. They have come up with a solution to avoid the catastrophe.

They have recommended an addition of 896 square kilometre of landscape to the existing Maenam, Fambong Lho and Barsey wildlife sanctuaries and creation of three new protected areas in Yumsedong, Lachen and Chungthang regions in the state. All three new proposed regions are pristine ecosystems, which harbor some of the rare species. For instance, scientists recently discovered a new species called Rhododendron sikkimense in Yumthang valley.

Speaking to India Science Wire, Kumar Manish, the lead author, said, “it is true Sikkim already has a high level of forest cover at more than 80 per cent and approximately 31 per cent of the land area in the state is protected, either as national parks or as sanctuaries. There may be apprehensions that addition of new protected areas might lead to increased human-wildlife competition for space and resources. However, the areas, which we are proposing for expansion or creation of new protected areas, are located at higher elevations and have less human population as compared to the densely occupied lowland areas in the state. I don't think, our proposal would lead to any human-wildlife competition”.

“The study was conducted for what would be the scenario until 2070. There is a need to change the protected area network over the next 50 years. The sooner, the better,” he added. The scientists have published a paper on their work in the Biological Conservation Journal. Manish conducted it in collaboration with Maharaj K Pandit. (India Science Wire)