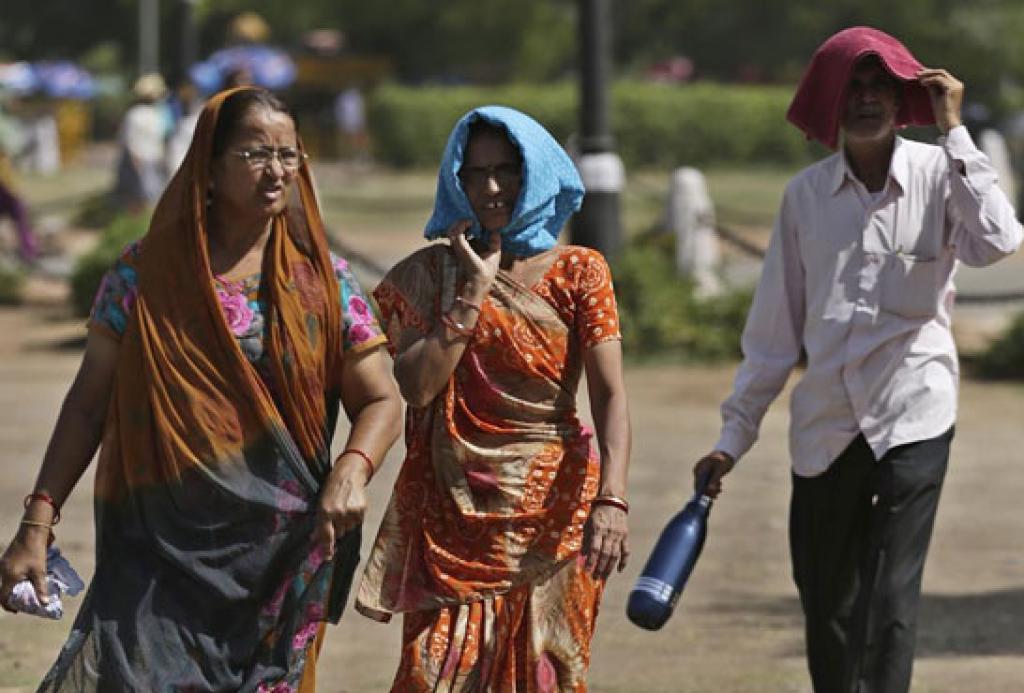 More than five million people died on an average each year across the world due to extreme temperatures, according to a 20-year study.

The study was conducted a team of researchers from 2000-2019. It was led by Yuming Guo from Monash University, Australia, as well as Shanshan Li and Qi Zhao from Shandong University in China. It was published in the journal Lancet Planetary Health July 7, 2021.

The researchers studied mortality and weather data for 2000-2019 from 43 countries on five continents. These countries account for 46.3 per cent of the world’s population. The scientists analysed 130 million deaths to understand how extreme temperatures affected people in these countries.

The study found that extreme heat and cold killed 5.08 million people on an average every year from 2000-2019. Of this, 4.6 million deaths on an average occurred annually due to extreme cold while 0.48 million deaths occurred due to extreme heat. This means close to nine out of every 100 deaths in the world in this period were due to cold temperatures, according to the study.

More than half or 2.6 million deaths of the cold-related deaths were in Asia, especially in eastern and southern Asia.

Cold-related deaths have been a greater risk to lives in sub-Saharan Africa. The region is estimated to have 116 extra or excess deaths per 100,000 people, the highest cold-related excess death rate, across the five continents considered in the study. This is 1.6 times more than the global average (74 extra deaths), according to the study.

Less than one per cent of global deaths on an average each year, were linked to hot temperatures in the study. Of the 0.48 million heat-related deaths, 0.22 million occurred in Asia. Of this, 83,700 or over 37 per cent were in India.

The findings of the study must concern India which recorded 12 of its 15 warmest years in the period between 2006 and 2020, according to Down To Earth’s State of India’s Environment in figures, 2021.

Even a small rise in temperature increases chances of heatwave deaths according to a study in 2018. “In the long-term, heat-related mortality would continue to increase,” Guo was quoted as saying on the website of Monash University. Climate change is making heatwaves more dangerous, another global study published in Nature in May 2021, has warned.

Eastern Europe had the highest heat-related excess death rate according to the current study, which was nearly five times more than the global average.